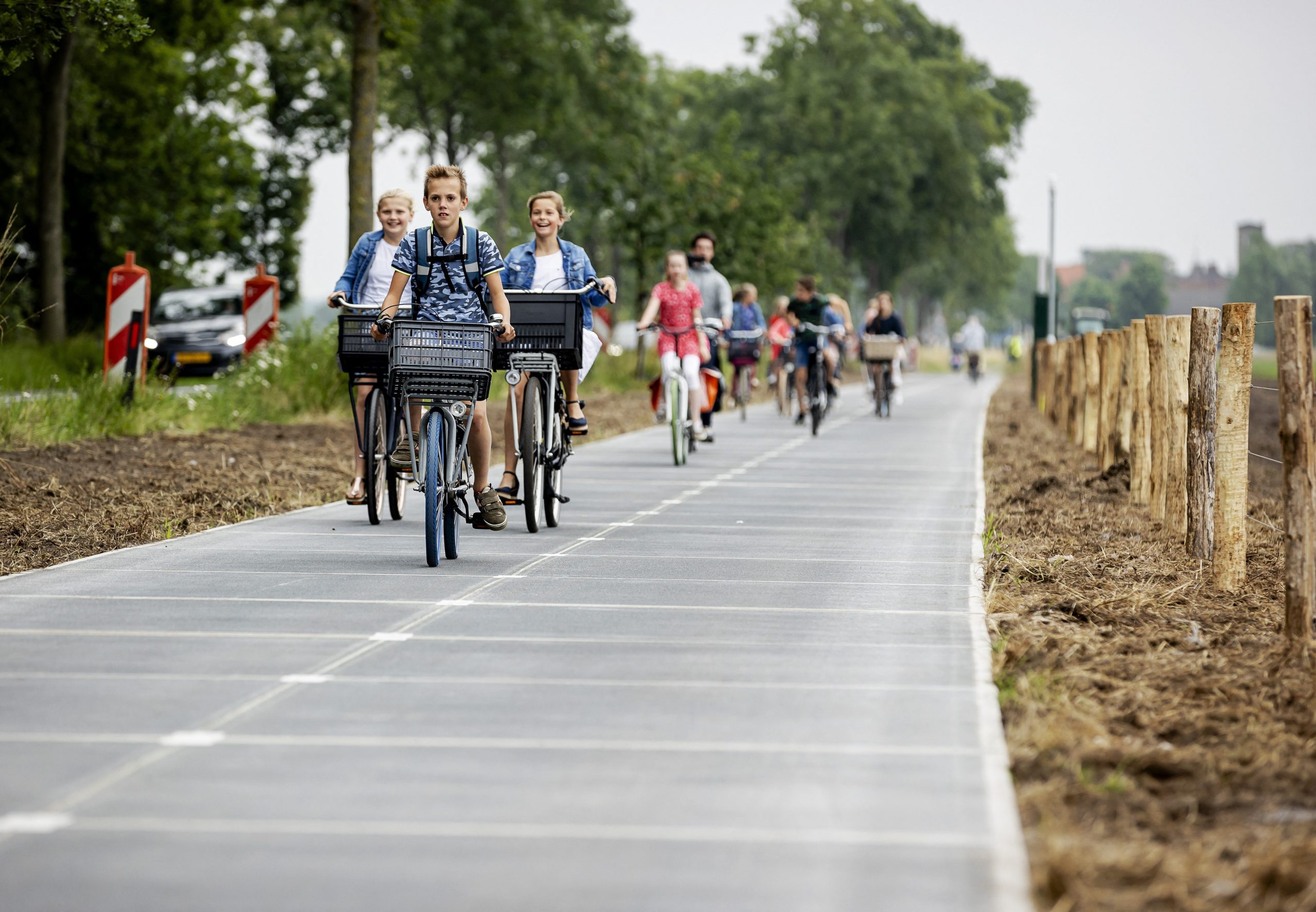 In Holland and Flanders, bicycle highways are a common sight but the story is much different in Wallonia, where a cycling infrastructure upgrade is now being drawn /Belga/AFP

With cycling growing in popularity, pushed by the revolution of electric bikes, the Walloon government is preparing five major bicycle highways. The aim is to join those already existing in Flanders and Brussels to give quick and safe access to the capital. Wallonia wishes to push for cycling as a mode of transport and increase
This content has been archived. Log in or Subscribe to a level that has access to archived content.