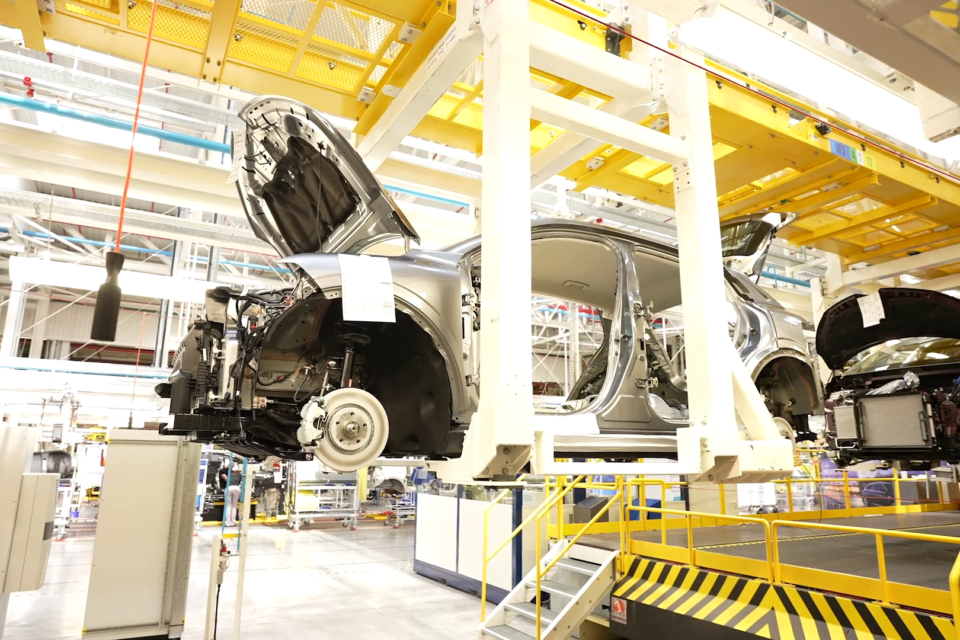 Alongside the Douai factory, where the new Renault Megane E-TECH Electric is being produced, will come a Gigafactory for battery production /Renault Group

As part of the French group’s ‘Renaulution‘ plan, presented in early 2021, Renault has upgraded and brought together its three Northern France manufacturing sites under one umbrella, called ElectriCity.

With the ambitious goal of producing 400 000 EVs by 2025, Renault has invested €550 million into the plants’ transformation to assemble the new electric Megane and the future Renault 5 city car.

Renault had already announced its new ElectriCity assembly hub, comprised of the group’s three plants in Northern France (Douai, Maubeuge, and Ruitz), before the summer. Today, as the new Megane E-TECH Electric production has started, with deliveries expected for 2022, the new electric-car-centered ecosystem comes alive.

Renault’s Douai factory has a rich history, as it might be one of the group’s largest assembly plants, with iconic models rolling out of its doors for fifty years, from the Renault 5 to the Fuego or the current Scenic, Espace, and Talisman.

With incremental upgrades over the year, it has been kept up to date. However, the switch in production from ICE to EVs required a drastic change for which Renault invested 550 million euros.

As all new electric Megane models come out of the Douai factory, lines have been modified, transformed, and modernized. A brand-new battery assembly workshop has been created. Employees have been specially trained to assemble an electric car. Production has also been made easier with special lifts, adapting the car’s height to each operator and workstation.

With the ambition to produce 400 000 electric cars by 2025, Renault has to worry about assembly and batteries. To that end, the French group has announced that, together with partner Envision AESC, a battery Gigafactory will be created right beside the Douai site.

Batteries for the new electric Megane, the future Renault 5, and other electric cars based on the group’s CMF-EV platform will, therefore, be produced just fifty meters away, giving the group optimized costs and a quicker response to customer demand. 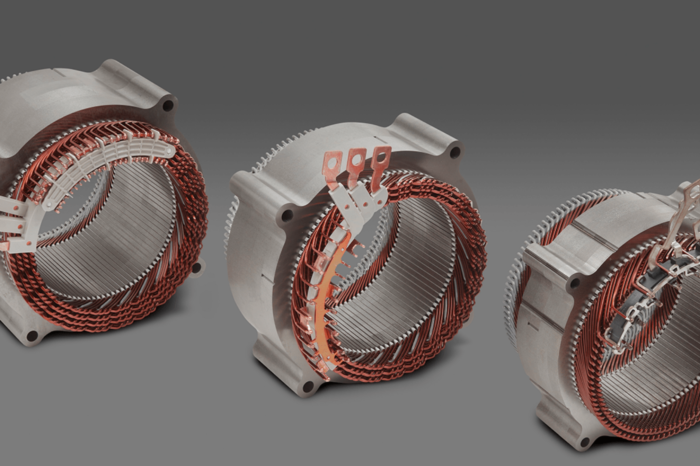 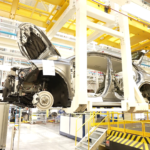