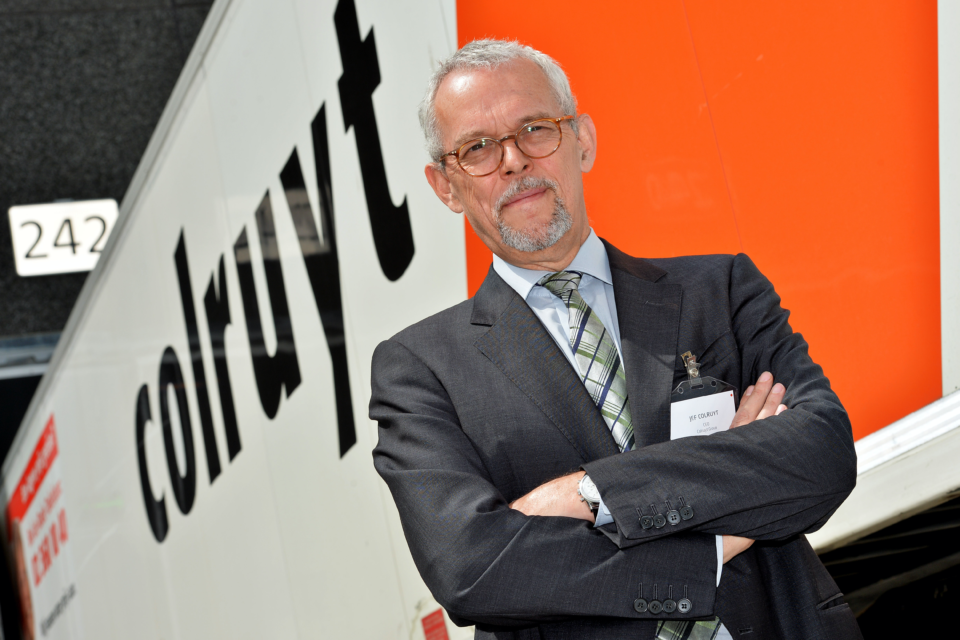 Colruyt’s ambition is to capture 120 000 tonnes of CO2 by 2030 in the newly planted forests in Congo, according to CEO Jef Colruyt / Belga

The Belgian retail chain Colruyt Group is going to plant more than 10 000 hectares of forest, good for more than 12 million trees, in the Democratic Republic of Congo (DRC).

Colruyt’s ambition is to capture 120 000 tonnes of CO2 in the newly planted forests by 2030. This way, the amount of captured CO2 will exceed the company’s direct emissions by that time. For this important step in the CO2 reduction plan, the group foresees an investment budget of about 8 million euros.

Colruyt emitted about 115 000 tonnes of carbon dioxide (CO2) last year to get the food to the consumer, often chilled. That is about 600 grams of CO2 per shop visit, per receipt, or the equivalent of the emissions of 13 600 Belgians. “With that, we are by far among the best in Europe, and probably also on a world scale,” says CEO Jef Colruyt in Het Laatste Nieuws. “But it is not enough.”

So to do something about those emissions, the company is now going to participate in the national planting program ‘1 billion trees by 2023’ that DRC President Félix-Antoine Tshisekedi launched in December. The plan is to plant 10 000 hectares of tropical wood within three years, together with Congolese partners, at about 300 km from Kinshasa.

“We have had a relationship with Congo for many years,” says Colruyt to Belga News Agency. “That is why we started planting trees in the DRC a year ago, more specifically in the Kwango province in the southwest of the country. Within a few years, the first trees should be big enough to start capturing the CO2.”

On-site, the company works together with some local NGOs. The project will also create 500 to 1 000 jobs in the region for three years. Colruyt has a concession for 25 years, which can be renewed afterward. For the management and care of the site, they cooperate as much as possible with the local community.

But first, a bridge has to be built, because now there is a detour of 300 km. Huts, wells, and electricity supply with solar panels also need to be provided.

Colruyt’s objective is to reduce the company’s CO2 emissions by 40% by 2030 compared to 2008. Currently, they are already at a good -32%. “But we want to go even lower.” Ultimately, Colruyt wants to be below 10 tonnes of CO2 emissions per million sales – the group is coming from just under 17 tonnes.

In May last year, the group also took over Parkwind, the biggest Belgian developer of offshore wind parks. Additionally, the Colruyt family has invested in VoltStorage, a German start-up that produces big batteries for home storage of locally produced electricity (solar panels, wind…).

In April, it started to offer 100% renewable surplus electricity from its own wind parks to private individuals via its DATS 24 energy daughter.

Wannes Hubeau, professor of tropical forest ecology at the UGent and the AfrikaMuseum, is satisfied that Colruyt has considered a sufficiently biodiverse choice of tree species, 14 namely, with both high and low vegetation.

“Reforestation is not about planting a monoculture, but about trying to develop an ecosystem that is as diverse as possible. In addition, the absorption capacity of a natural rainforest is also greater.”

Colruyt even has succeeded in convincing renowned climate scientist Jean-Pascal van Ypersele for their project in DRC. “A tree is a fantastic, natural ‘machine’ for taking CO2 out of the air. It absorbs the carbon dioxide in its biomass and at the same time gives back oxygen,” he remarks.

“It doesn’t matter that the emission happens here, and the capture happens in Congo. This is a global problem.” Although Van Ypersele thinks a concession of 25 years is far too little. “We need to go further,” concludes the climate scientist. 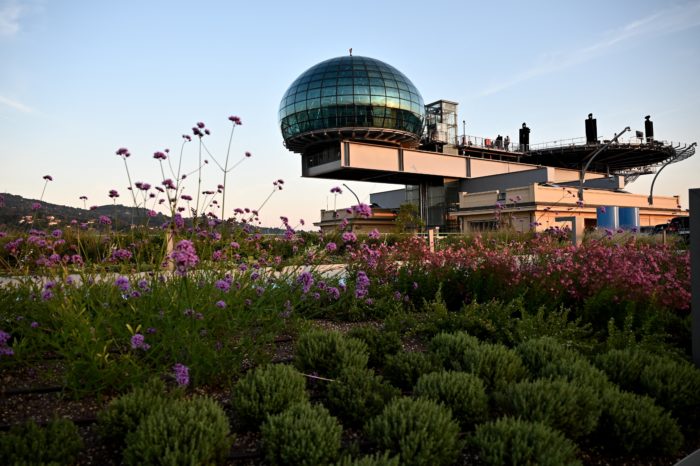 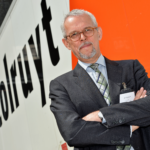