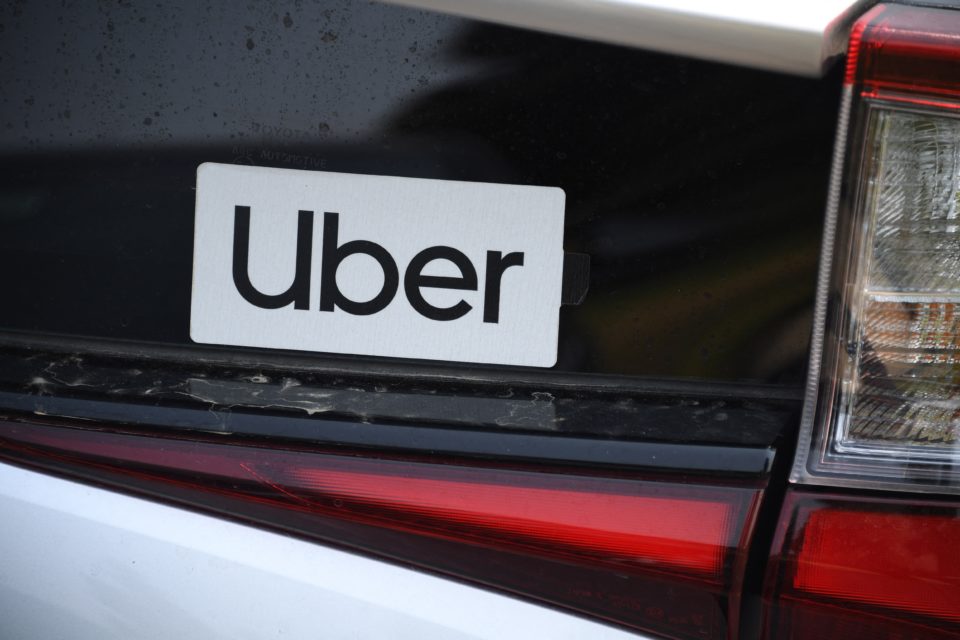 Uber pushes the Brussels government to come up with its Taxi Plan, which was promised for the summer. /Belga/AFP

Still waiting on the Taxi Plan promised by the Brussels regional government for this summer, Uber makes its discontent known. In March, legislators dusted off a 1995 order banning chauffeurs from using their smartphones for their activity. Since then, Uber drivers have worked in legal uncertainty.

The American ride-hailing company calls for a harmonized status for taxis and chauffeurs after a probe where 80% of drivers agree. On the other hand, the Brussels taxi sector disagreed and wished for a distinction between the two jobs to be made.

“The Vervoort government went on holiday without keeping its promise to present a reform text, but we made progress on our side. This situation is not liveable. We’ve been waiting seven years for the Brussels government’s plan. It’s time for things to move forward”, declares Uber Belgium CEO, Laurent Slits, reported in La Libre Belgique.

Let’s go back a few months. In March, the Brussels Court of Appeal ruled on a case of taxi companies against Uber. As a result, a 1995 order was dusted off, noting that chauffeurs couldn’t use their smartphones to take clients. In fact, it’s a bit more complicated than that, as the law dates 26 years back talks about radio transmitters, the use of which is reserved for taxis.

Thus, de facto, Uber drivers find themselves in a legal uncertainty where they are still allowed to work but can’t use their smartphones to take clients in. To make matters worse, the crusade against those chauffeurs geared up as Bruxelles-Mobility confirms having increased the number of police checks.

With no clear Taxi Plan from the Brussels government in sight, Uber is taking a step forward. Having probed its chauffeurs, the American company found that 80% of them agree to a harmonized status between chauffeurs and taxis, similar to the situation in Flanders.

Along with three drivers associations, Uber Belgium pleads for this level playing field, even if it means drivers having to switch from self-employed to employees and passing the required exams.

Then comes the issue of licenses: Uber asks for the clause limiting the number of taxi licenses for Brussels to 1 300 to be lifted. Finally, the ride-hailing company highlights the nonsense, which obliges chauffeurs to drive ‘luxury cars’, thus blocking the purchase of electric or hybrid cars. 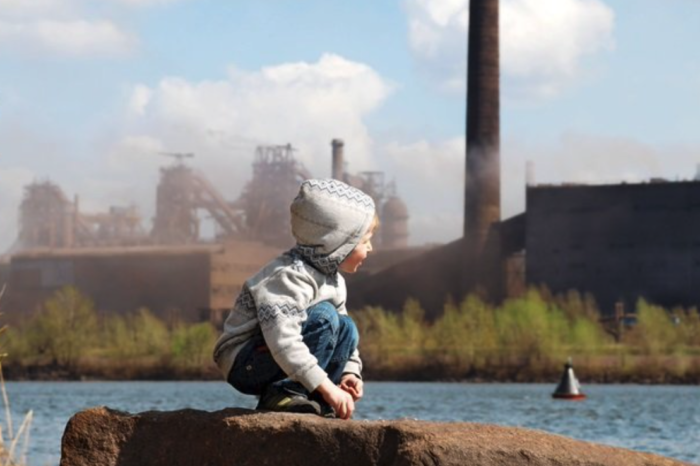 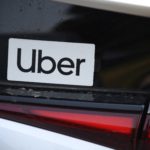