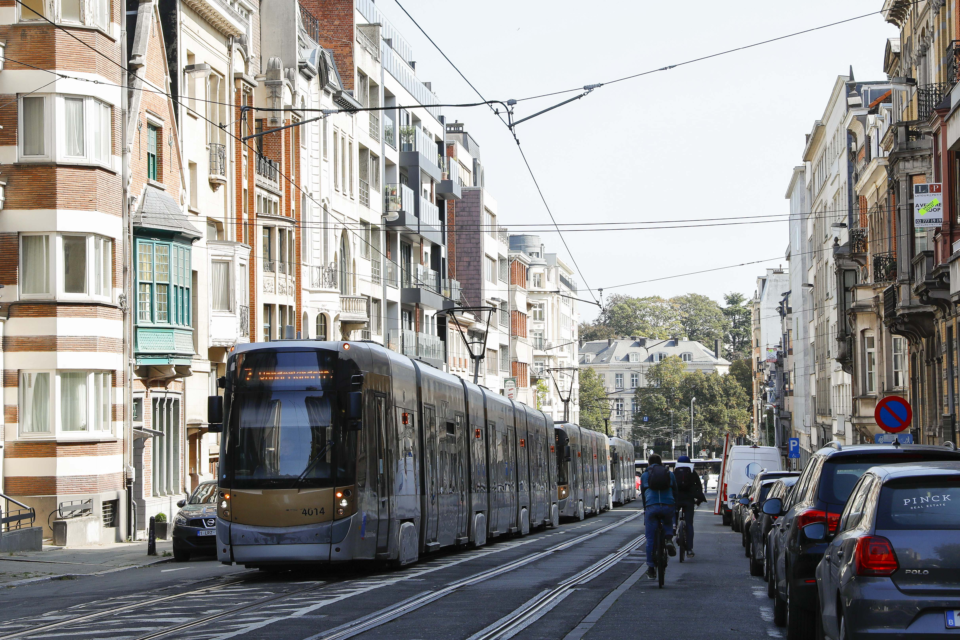 Contrary to public transport company MIVB/STIB, Brussels Mobility does not come out as the best pupil in an audit by the Court of Audit on the road works in the Brussels Capital Region /Belga

Brussels Mobility does not have a detailed knowledge of the state of the road network in the capital. This is the crushing conclusion of an audit by the Court of Audit of the road works in the Brussels Capital Region at Brussels Mobility, public transport company MIVB/STIB, and Beliris.

The Court of Audit adds that Brussels Mobility also fails on other aspects, like planning, management, control of deadlines, or the sites’ cost. The proper planning of a project is an essential factor in keeping cost and completion times under control.

No knowledge of road network condition

However, the Court of Audit found that Brussels Mobility does not have a precise knowledge of the state of the road network. Moreover, the condition of the subsoil of the roads and the sewerage network is not known.

MIVB/STIB, on the other hand, continuously monitors the tram network. This monitoring will be used to draw up the plan for renovating the tracks, the so-called five-year ‘track plan.’

MIVB/STIB and Beliris, a cooperation agreement between the federal and Brussels-Capital Region for construction and renovation in an area such as mobility, also adopt a project-based approach to the files. Brussels Mobility, for its part, uses a system based on specialty. Consequently, none of the actors of the administration knows the complete history of a file, nor does it have a global overview of it.

The Court of Auditors also noted that only the price is used as a criterion for awarding public contracts. Additionally, it states that each of the audited actors, where a sample of files was examined, inconsistently keeps the files.

Beliris and MIVB/STIB comply with the various monitoring obligations, but this is not the case for Brussels Mobility, where several shortcomings are regularly noted.

Brussels Mobility is not in control of either the deadlines or the costs of the sites. Beliris controls the costs, but the same cannot always be said about the deadlines. MIVB/STIB, which generally comes out of the audit pretty well, has these two aspects under control.

Restructured in the meantime

In a reaction to the Belga news agency, Brussels Mobility says that the audit dates from the period between 1 April 2019 and 31 January 2020 and points out that the administration was evaluated and restructured during this period, given the pain points raised.

“The roads are also inspected annually,” says Inge Paemen of Brussels Mobility. Some inspectors and auditors go out into the field every day to examine the state of the roads. “It is precisely the result of these inspections that gives rise to the drawing up of a multi-year investment program for both the roads and the pavements.”

Paemen also points out that project approaches have changed. “Brussels Mobility now also works through project management and has appointed project leaders for this purpose, who coordinate the overall approach to dossiers in consultation with the various disciplines involved.”

N-VA party leader in the Brussels Parliament, Cieltje Van Achter, sees the Court of Audit’s audit as yet another proof of the Region’s poor management. She also points out that this is not the first time that mismanagement at Brussels Mobility has been highlighted in an audit, notably in 2017.

Van Achter wants hearings with the Court of Audit in the Brussels Parliament. “Minister of Mobility Elke Vanden Brandt urgently needs to put its own house in order.” 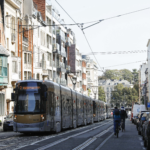