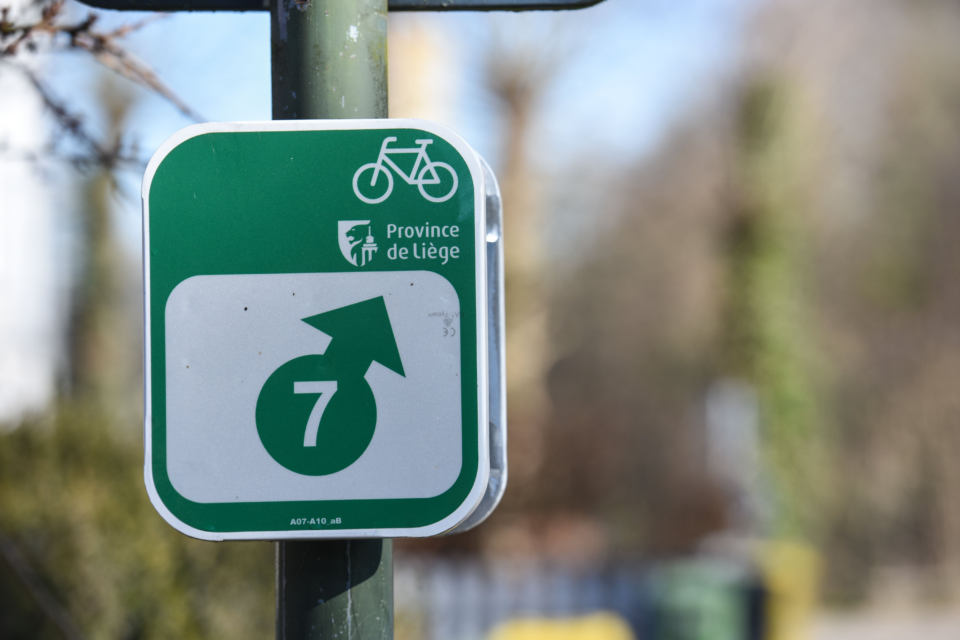 Liège is going to invest 2 million euros for new cycling paths. A first, according to Liege’s aldermen Roland Léonard and Gilles Foret, respectively in charge of works and mobility /Belpress

The city of Liège will invest two million euros in projects to promote soft modes of transport and cycle routes. As part of the regional investment plan WaCy (Wallonia Cycling) 2020-2021, the city of Liège has been selected as one of the pilot municipalities. It will benefit from a subsidy of around 1,7 million euros.

The rest of the amount is supplemented by the city as part of its policy to promote cycling, such as creating four cycling corridors from the center. In total, 13 projects would be involved.

Ten of the projects concern continuity of links between existing infrastructure and innovative links such as. For example, the inter-neighborhood link between Hocheporte and Sainte-Walburge through the Naimette district.

Or the development of the cycling corridors on rue Sainte-Marie to link the Louvrex district to the future city center zone on boulevard d’Avroy. That’s a project linked to the tram construction site being carried out by the Walloon transport operator.

The last three dossiers concern the supply of parking for bicycles through the acquisition of secure boxes for residents, the development of covered areas around public buildings, and the installation of bicycle racks in the public space.

The projects selected must be completed by the end of 2024 at the latest. But first, the projects will be submitted for approval by the local council on 28 September and will then be forwarded to the Walloon Region.

At the moment, the Walloon government is also preparing five cycle highways to join Brussels and Flanders.  Wallonia wishes to push for cycling as a mode of transport and increase its use in the region by two by 2024 and by five by 2030. 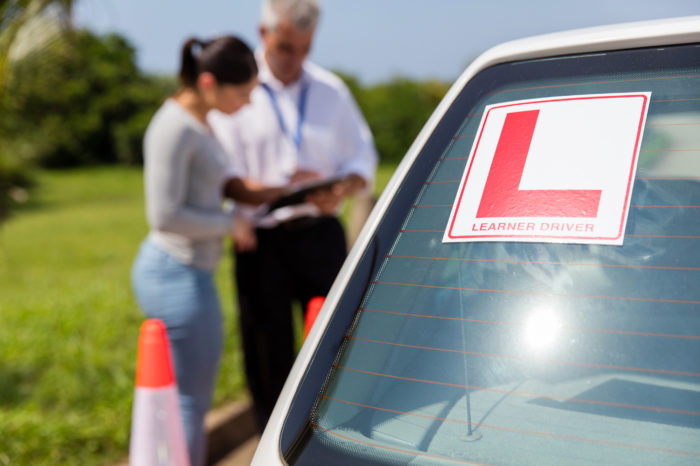 Zutobi: 'Belgium one of hardest countries to pass driving test' 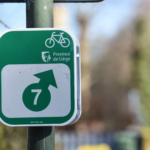