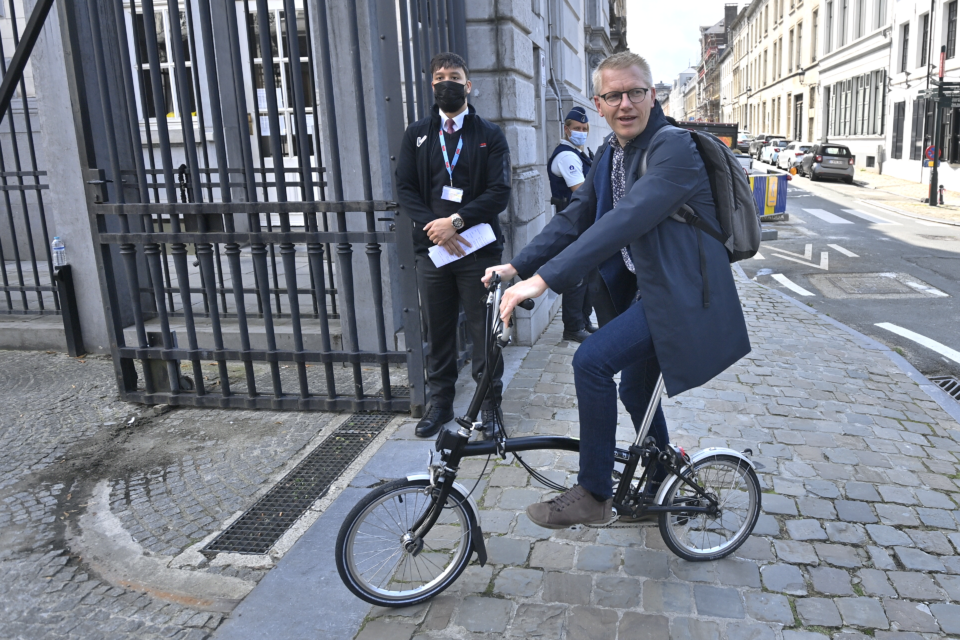 Minister of Mobility, Georges Gilkinet (Ecolo), will coordinate the national action plan Be Cyclist that the Council of Ministers approved on Friday /Belga

The Belgian government has approved Be Cyclist, an action plan to promote cycling. The plan contains 52 mensurable measures and will be coordinated by Minister of Mobility Georges Gilkinet (Ecolo).

This is the first time that the federal government has made cycling promotion a common and coordinated objective. It is in line with the ambition of the coalition agreement on modal shift and to make people choose for more environmentally friendly transport. After all, this can reduce traffic jams and lower greenhouse gas emissions.

The actions are grouped around three axes: “Easier on a bike”, “Safer and more comfortable on a bike”, and “Everyone on a bike”. For example, it will be investigated whether the bicycle allowance for those who cycle to work can be expanded.

Today, 571 000 employees are entitled to such an allowance, for which employers currently have an optional and voluntary choice. In addition, the government wants to give extra support to company initiatives that make commuting more sustainable.

In this context, the Federal Minister of Public Administration and Public Enterprises, Petra De Sutter (Groen), has announced the objective of doubling the proportion of federal civil servants who come to work by bicycle by 2024, which is currently one in ten.

To achieve this, an analysis of the existing infrastructure around the buildings of the federal public authorities is planned, and various solutions are envisaged: incentives for the purchase of equipment, rental or leasing, combined bicycle allowances, etc.

In the modernization of civil service, Gilkinet also aims at a prominent role for the bicycle, and the national railway company NMBS/SNCB has started working on a bicycle strategy. Furthermore, the government is investing in better, new bicycle highways with routes along the railway lines.

Also notable in the plan, which should be evaluated every September, is the fight against bicycle theft. This is a priority in the Framework Memorandum on Integral Security of the federal police, and a central register is being considered. For example, from 1 January 2022, the police will immediately issue a 250 euros fine to every bicycle thief they catch.

Other measures include establishing a bicycle brigade of the Zaventem aviation police, social projects around Fedasil refugee centers, and information on consumer rights when buying a bicycle.

Minister Gilkinet reacts with satisfaction to the plan. “If more people cycle, this is good for our economy (2,3 billion per year, according to the Federal Planning Bureau), because the costs of traffic jams are sky-high and this is an important economic sector.

Cycling is also good for our physical health and mental well-being. And, of course, cycling has a positive impact on our climate as an alternative to fossil fuel vehicles,” Gilkinet says.

Practice what you preach

Member of Parliament Jef Van den Bergh is pleased with the federal government’s action plan to promote cycling. However, the CD&V traffic specialist feels that one obvious and free measure is missing: ministers and politicians, in general, should set a better example.

“Practice what you preach,” says Van den Bergh in a reaction to the Belga news agency. Deputy Prime Minister Vincent Van Peteghem (CD&V) and Georges Gilkinet (Ecolo) at the federal level most often appear on the scene by bicycle when they arrive at Parliament or a government meeting. “However, they are still exceptions today. It should be the logic itself,” he says.

In addition, Van den Bergh sees room for improving the quality of bicycle parking spaces at railway stations and combinations with other means of transport. “The future belongs to multimodality, multi mobility, and an integrated approach is crucial for this. The mobility budget is an appropriate instrument,” says the MP.

The Research and Action Group for Daily Cyclists (GRACQ) also reacts with satisfaction. “Until now, cycling plans in Belgium have been the domain of the regions. However, the federal government is now proposing a national plan that activates its levers to boost the regions’ efforts. In an area such as the fight against bicycle theft, this provides the real link that has been missing until now.”

GRACQ also notes positively that one of the plan’s governance measures has already been put into practice: creating a federal bicycle commission, where regions and cycling associations are represented.

“This place is essential because it allows the ideas and projects of all the cycling stakeholders in Belgium to be brought together. This commission meets every quarter at the FPS Mobility since June 2021.”

“Although it may be criticized for being a catalog of intentions, for the lack of detail in the measures, the absence of a budget, deadlines, or quantified objectives (modal shares in 2030, for example), it is a perfect first step in the right direction,” GRACQ summarizes the action plan. 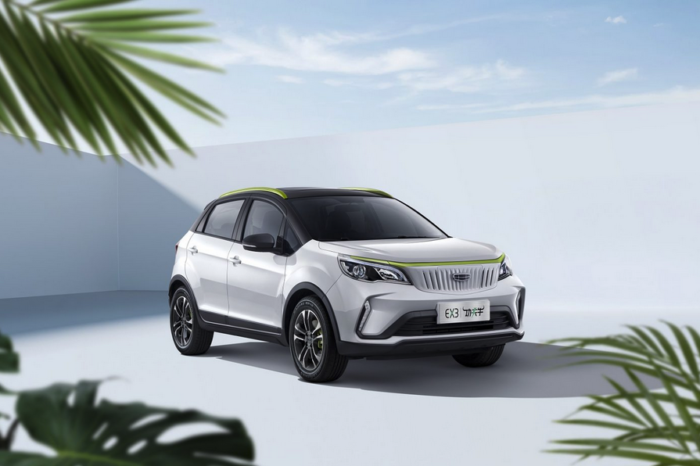 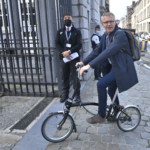