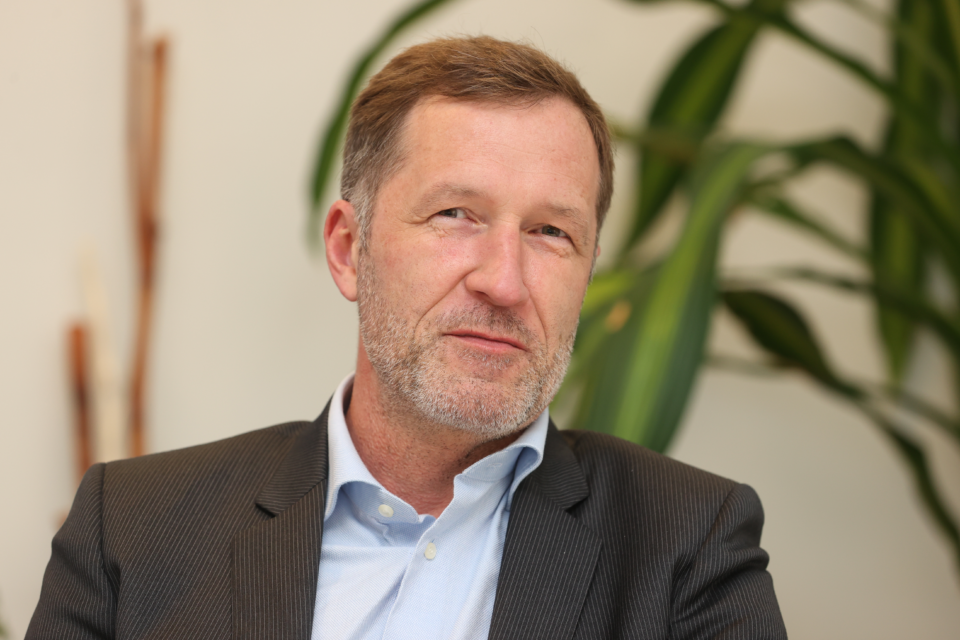 PS Chairman Paul Magnette pleads to make public transport “completely free”. This also applies to national railway company NMBS/SNCB. He said this on Saturday in an interview with Le Soir. According to Magnette, the climate crisis requires an “electroshock”. That goes hand in hand with large-scale investments and free public transport.

Making traveling by national railway company NMBS/SNCB free would cost 700 million euros a year, or the amount represented by the rail company’s ticket sales. According to Magnette, that amount can easily be found.

For Magnette, the measure must be part of the plan that outlines how Belgium intends to reduce greenhouse gas emissions by 55% by 2030. The plan must be presented at the climate summit (COP26) in Glasgow, from 10 to 12 November.

“The tax of 0,15% on securities accounts brings in 500 million a year,” says Magnette. “By bringing that to 0,5%, we will have the necessary funds. And if we initially make the NMBS/SNCB free for the 24-year-olds and the over-65s, it will only cost 150 million.”

As for bus transport, in Wallonia, the price of season tickets of public transport company TEC has been reduced by 70%. “A season ticket of 1 euro per month per person is not a big obstacle. And it is an essential saving for families,” explains Magnette. “Yes, that has a cost: 100 million in Wallonia, 200 million in Brussels for the under 24s. Now we want to do the same for the over-65s.”

Magnette justifies his proposition by saying the richest 1% of the planet alone produces as much greenhouse gas as the poorest 50%. “The poorest are the first victims of floods, fires, and environmental diseases. And they are the ones who work in low-wage industries and live in deprived neighborhoods.”

“The environmental issue is a social issue. The issue is to correct social inequalities. If we do not recognize this, we will remain at an impasse. At some point, we need an electroshock, such as major investments and free public transport.”

For your information: free public transport in Belgium would not be a first. The city of Hasselt introduced free buses between 1997 and 2014, a decision made by the SP mayor Steve Stevaert, but that was reversed later.

Grand Duchy as an example

Magnette refers in the interview to Luxembourg as an example and French cities that are also slowly but steadily shifting up toward free public transport. For a year and a half, public transport, except for first-class travel, has been free in the Grand Duchy.  But due to the covid pandemic, it is almost impossible in these conditions to know whether free transport has brought even more passengers to the trains and buses over there.

The second difficulty in measuring the impact of free public transport in Luxembourg is the continuous improvement of the public transport offer in the country. The Grand Duchy keeps increasing investments in rail infrastructure every year.

This was 384 million in 2020, 426 million in 2021 to such an extent that they have almost reached the ceiling of what they can invest in rail without paralyzing the network by ongoing works.

In the end, writes L’Avenir, the Grand Duchy did not have to make a spectacular effort to make the switch to free travel since public transport was already subsidized for 90 to 94% until the end of February 2020.

The liberal coalition partners in the Federal Government have already rejected Magnette’s idea. “Clear agreements have been made in the coalition agreement, and an additional expenditure of 700 million is not included, nor is the increase in taxes to finance it,” reacts Open Vld chairman Egbert Lachaert.

MR president Georges-Louis Bouchez is also not very enthusiastic. “The PS continues to make people believe that money is free,” reads a tweet from Bouchez.

Opposition party N-VA, on the other hand, argues that this kind of free policy will do nothing to change the major pain points of the Belgian railway. “What we need to do is thoroughly reform the railways, because what the public wants is better service, more punctuality, and cheaper tickets. The only solution is the liberalization and regionalization of the railways.”

In De Morgen, mobility expert Dirk Lauwers (UAntwerp) points out that measures such as road pricing and making cities less attractive to car traffic are more effective than free public transport, which only leads to a limited shift.

Kris Peeters, lecturer in Traffic Engineering at Hogeschool PXL, is on the line that making public transport free is an easy solution. “We all pay for salary cars, resident’s cards, charging stations, and extra road infrastructure. We must tackle the perverse incentives that encourage car use.”

All the experts also point out that with poor, free public transport you seduce few people. “In Flanders, for example, the quality is substandard,” says Peeters. Parts of Limburg and West Flanders are poorly served. Even from a center city like Antwerp, the last train is so early that you cannot get home after a cultural activity.”

In a reaction, Federal Mobility Minister Georges Gilkinet (Ecolo) says he is willing to talk about new free offers for the NMBS/SNCB. Still, for him, the priority is to take care of the network.

“The priority is to strengthen the network,” says Gilkinet in the media of Sud Presse. “We have invested too little. The priority is always: more trains, both sooner and later. We need to increase the offer and the quality of the service. Then there will be research into the tariff plan. With a focus on certain audiences: the youngest and the oldest.”

Gilkinet reiterates that he will be asking for major investments in the railways during the coming budgetary conclave. “It’s substantial. And it is in line with the government agreement.” 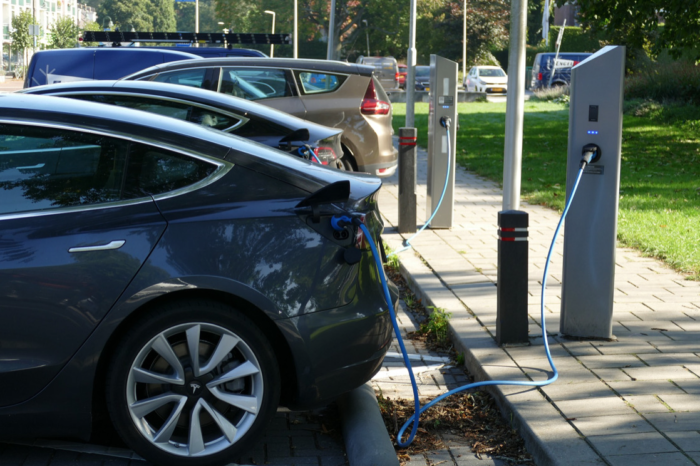 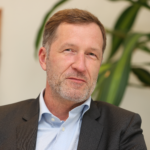