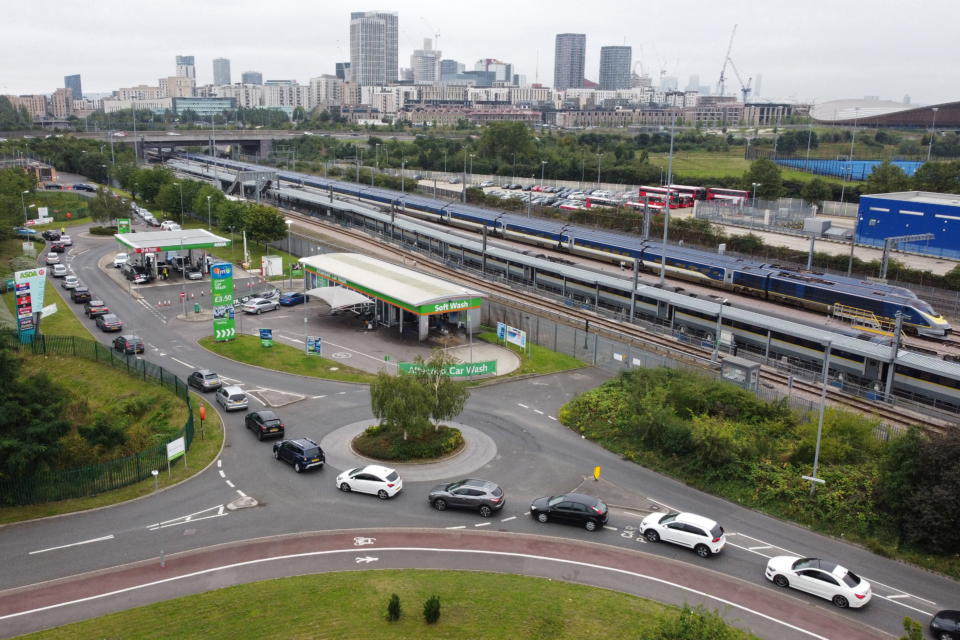 Britain puts its army on standby to help with the ongoing fuel crisis. Gasoline and diesel stations have been short of gasoline because there are not enough truck drivers to supply them, and Brexit worsening the situation. The problems are aggravated by worried Britons rushing to gasoline stations hoarding up, leaving many running dry.

“A limited number of military tanker drivers are to be placed in a state of readiness and deployed as necessary to stabilize the fuel supply chain further,” the Ministry of Economic Affairs announced in a statement on Monday evening. According to the BBC, an initial 75 military drivers would be on standby, with up to 150 and the same number of support staff available if needed.

On Monday, some worried motorists waited for more than an hour at a gasoline station in the heart of London to get some fuel. At another gasoline station in east London, there was a queue of 50 cars early in the morning, with customers having spent part of the night waiting.

Across the country, ‘out of fuel’ or ‘out of order’ signs are popping up at gasoline pumps, with around 30% of BP’s stations affected by fuel shortages. Some British media outlets have published videos of drivers on edge near the pumps for fear of running out of fuel or not getting to work.

While medical organizations are sounding the alarm about the difficulties of carers traveling to see their patients, some schools consider switching back to distance learning if the problem persists. The problem also affects the shelves of supermarkets, fast food outlets, pubs, bicycle shops, which are experiencing delays in deliveries and out-of-stock situations on some products.

According to the PRA, one of the fuel retailers’ associations, up to two-thirds of its members (5 500 independent sites out of a total of 8 000 stations in the country) were running out of fuel on Sunday, with “the rest almost dry”.

The association also said it expected “a possible easing of demand and a normalization of stocks in the coming days” because there is still “plenty of fuel in UK refineries”. But as said, companies like BP and ExxonMobil do not manage to get the fuel at the filling stations due to a shortage of drivers.

The acute shortage of drivers, a problem going on for several months, is partly a result of the corona pandemic and strict or complicating immigration rules post-Brexit.

The lockdowns have prompted some European drivers – mainly Eastern Europeans – to return home, and then thousands of others have been unable to take their HGV licenses because test centers have been closed for months.

The government denies the impact of Brexit on the current crisis, saying European countries are also facing driver shortages, which is true for Germany and Poland. But, according to a report published last month, it is one of the main causes of the problem, says the UK’s road transport federation, which says there is a shortage of at least 100 000 truck drivers in the country.

The Conservative government in London also reiterated that there is no shortage of fuel. It is enough that everyone stops panic buying and does not fill up more than necessary. Anyway, the situation is reminiscent of gasoline rationing during the energy crisis of the 1970s or a blockade of refineries that paralyzed the country for weeks in the early 2000s.

In a bid to alleviate the driver shortage, British Prime Minister Boris Johnson announced last weekend that he would issue thousands of temporary work visas to foreign truck drivers (more specific: 10 500 three-month work visas). With this, he made a drastic U-turn in the strict immigration policy after the Brexit.

The Ministry of Defense is also taking steps to provide examiners for truck driving tests. In this way, the government wants to increase the number of British truck drivers. The British Poultry Council welcomes the measures but hopes it will not be “too little too late”. BP warns that it will take “time for the industry to increase deliveries and rebuild stocks.” 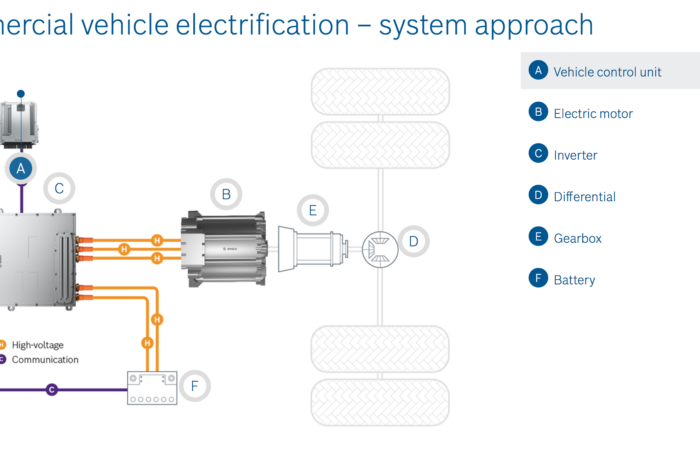 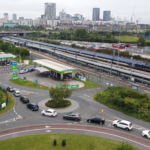