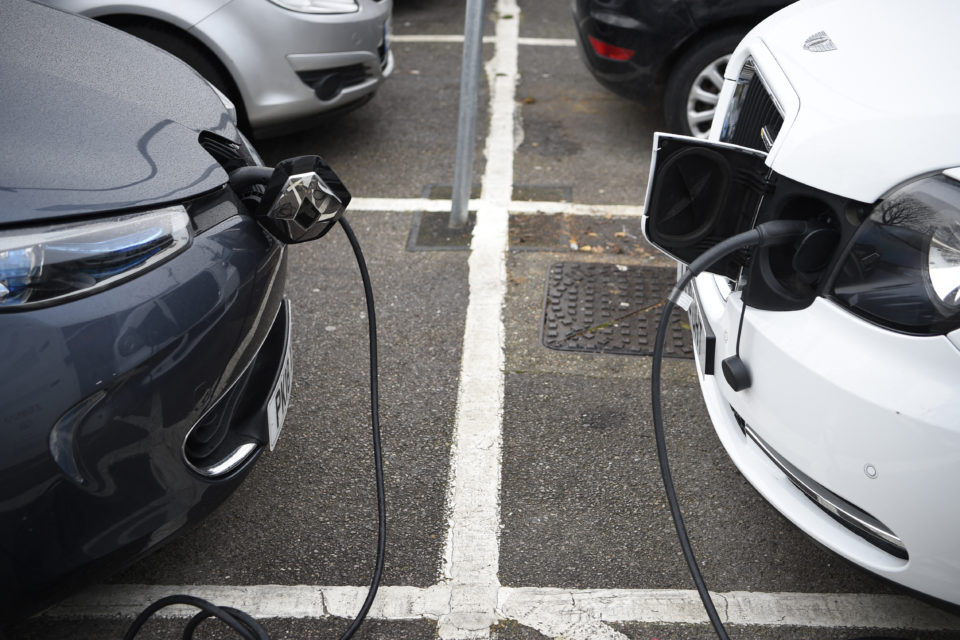 Invited by the Ministers of Finance and Social Affairs, the Central Economy Council, and the National Labour Council have looked into the new draft bill on green mobility. Both entities agree that the Mobility Budget should be simplified and that a limit should be set up to hinder fiscal optimization.

In addition, the Councils show serious reservations concerning the development of the electric charging network required for the 2026 EV switch in company cars.

Deputy Prime Ministers and Federal Ministers of Finance and Social Affairs, Vincent Van Peteghem (CD&V) and Frank Vandenbroucke (Vooruit) have drafted a new bill ‘organizing the fiscal and social greening of mobility’. It deals with company cars, the electrification of the fleet, and the mobility budget.

The Central Economy Council and the National Labour Council have looked into the Mobility Budget, and one thing is clear for them: it must be simplified. As a reminder, the Mobility Budget is the Federal alternative to company cars, which offers employees the possibility to replace their company car with a sum of money that can be used for a train pass, the purchase of a bicycle, or a greener car, and more. Today, the system is everything but popular, with only 4% of all employees opting for it.

The two Councils have some remarks. Firstly, to help simplify, the obligation to drive one year with a company car should be dropped. Not only is it nonsense, but it might also push employees further away from the Mobility Budget now that they have a car.

The entities also suggest budget neutrality to hinder fiscal optimization and a minimum and maximum limit of 3 000 and 16 000 euros.

“The Councils underline that the transition to a zero-emission company car fleet by January 1st, 2026 is a very ambitious reform, which implies, among other things, that the electricity grid is sufficiently prepared from the beginning.

They will have to supply a considerable number of electric cars that will have to be charged. The infrastructure for charging must also be sufficiently deployed by that date,” note the two Councils in opinion, published on 28 September.

But to be ready by the time the EV company car switch happens, the Central Economy Council and the National Labour Council ask for the evaluation to be moved to 2023. If the charging infrastructure is insufficient by then, a transitional tax regime could be provided for plug-in hybrid cars.

Furthermore, if other CO2-neutral alternatives come up, they should be taken into consideration as well. In short, not only do the two Councils ask the bill to be simpler, but they also suggest it contains a certain part of flexibility. 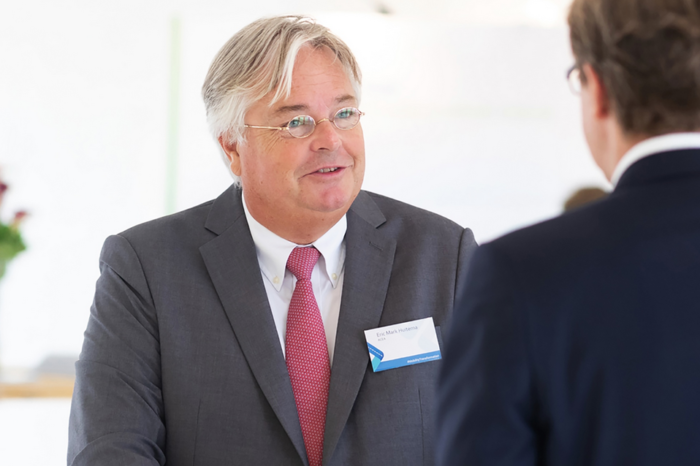 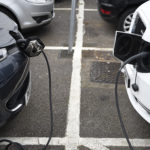