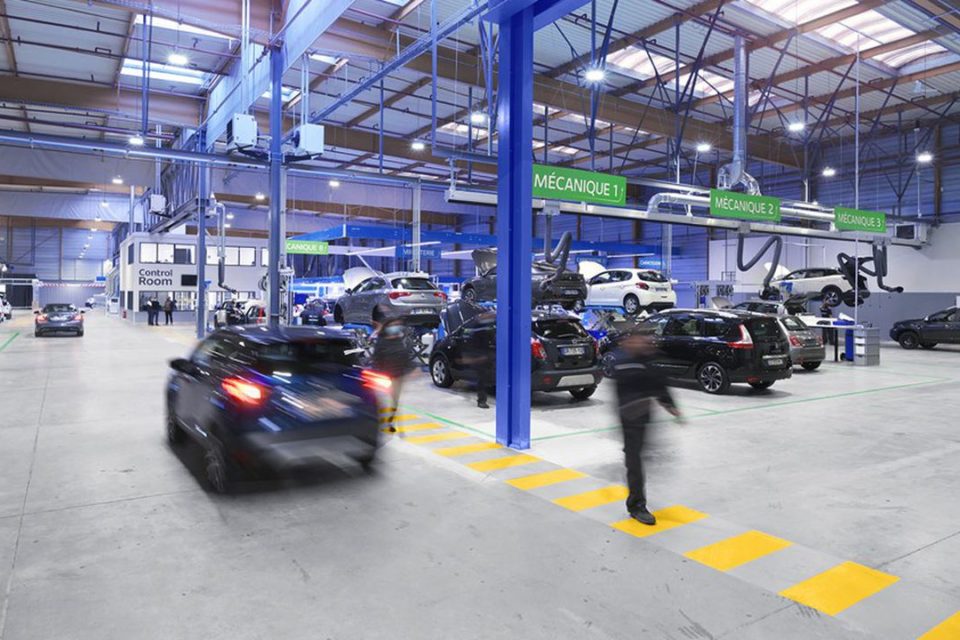 Swiss family-owned Emil Frey, one of Europe’s largest dealership groups, will open four new sites dedicated to used car reconditioning in partnership with BCAuto Enchères auction platform. By 2024, the two partners will cover the four corners of France to increase second-hand car quality and surf on the sector’s growing popularity.

Emil Frey and BCAuto Enchères aren’t new to the second-hand car game. Last summer, their first used car-reconditioning center opened in Poitiers. It has seen, maintained, and repaired 22 500 second-hand cars aged from three to five years old in one year.

The two partners have announced that, in addition to the current center in Poitiers, a second unit is being constructed in the North of France, in Lens. It should be finished by 2022, with 360 jobs and a capacity of 45 000 cars per year.

But the story doesn’t end there. By 2024, Emil Frey and BCAuto Enchères aim to cover France’s whole market with reconditioning centers, with three additional centers, between Paris and Metz, and in the South, near Lyon.

“The creation of a nationwide network will enable Emil Frey France to cover all of its own volumes while handling additional volumes from rental fleets and manufacturers who need to recondition while containing logistics costs,” describes Emil Frey in a press release.

“We are trying to capture a market that is promising and interesting today. So it’s both an organic need and an external need. Our advantage is that we are really in the context of a factory, not just a big workshop,” explains Hervé Miralles, CEO of Emil Frey.

Despite every site representing an investment of around 20 million euros, the two partners are certain of profitability. The factory model and their eight workshops help to save 100 euros per car.

In 1924, Swiss car mechanic Emil Frey opened its first automotive repair shop in Zurich, where the company that grew out to the top-car importer and dealership in Europe still has its headquarters. Emil Frey was mostly active in Switzerland and Germany in the past but expanded rapidly since.

In Switzerland, Emil Frey AG acts as an importer and dealer for numerous brands, such as Toyota, Lexus , Subaru, Suzuki, Mitsubishi, Jaguar, Land Rover, and Kia. The group is also acting as an importer for the French PSA group in six countries in Europe.

It’s importing Subaru in five other countries besides Switzerland, including France and Germany. It’s also representing Mitsubishi in the latter two, including Hungary. Mercedes-Benz is imported in Croatia, Serbia, Montenegro, and Bosnia-Herzegovina under the company name Star Import.

Emil Frey runs more than 20 dealerships in Belgium, representing Audi, VW, Skoda, Seat, and Renault. It made its entry in Belgium in 2017, with the purchase from Volkswagen of PGA Motors, which, at that time, managed 275 car dealerships in France, the Netherlands, Poland, and six of them in Belgium. 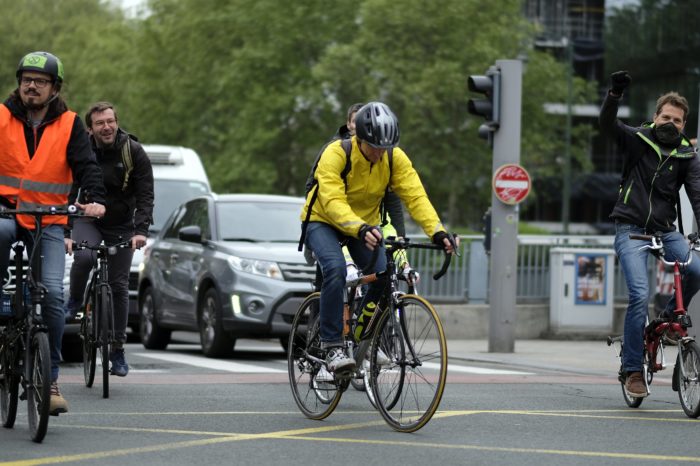 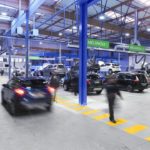