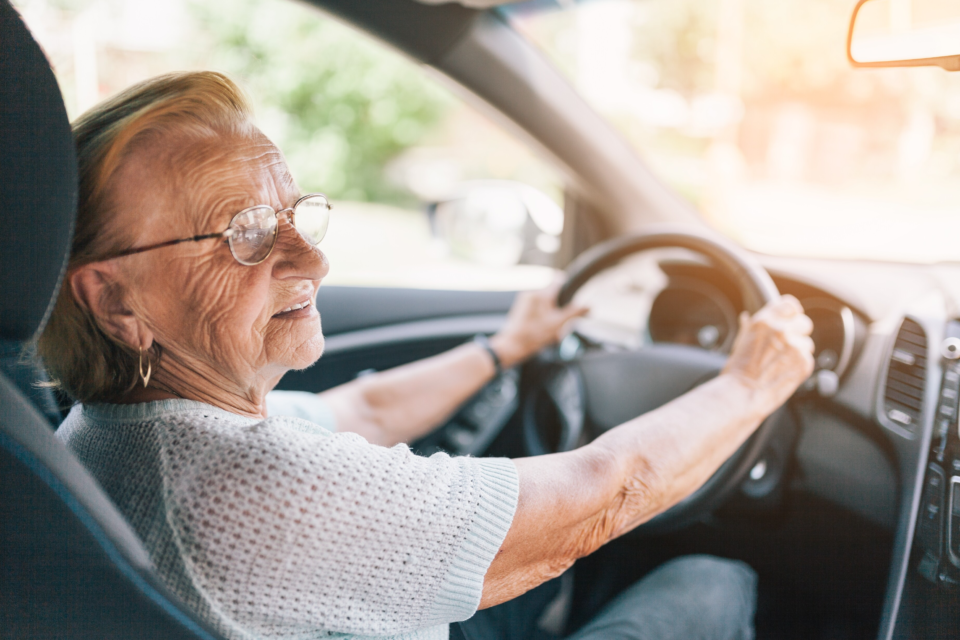 Last year, almost 1 700 Belgian citizens underwent a driving suitability test. In 82% of the cases, it turned out that they were still allowed to drive, with or without a restriction on their driver’s license and/or an adjustment to their vehicle. This is what traffic safety institute Vias reports.

The oldest driver who took a roadworthiness test at Vias last year was a 96-year-old from Brussels. According to Het Nieuwsblad, he passed with flying colors.

Four out of five can drive

Of the 1 678 drivers over 65 years of age examined last year in Brussels and Flanders by the CARA driving suitability center, a multidisciplinary department of Vias, only 18% were told they could no longer drive safely.

82% of all drivers who underwent medical and neuropsychological tests and who also went on the road with an instructor were able to maintain their mobility, possibly with adjustments and/or restrictions on their driver’s license.

Of all those who were declared fit to drive, 45% had their vehicles modified. In most cases, this involved the obligation to drive a vehicle with an automatic gearbox. This was the case for 605 drivers.

Other less common adaptations are changing the control of the accelerator and the brake. This can be done by changing the pedals’ position or adding a control at the steering wheel.

The question is often asked whether, from a certain age, all senior citizens should be screened for their driving suitability. Vias institute is not in favor of compulsory screening. According to Vias, an obligatory screening is very costly and does not provide any proven benefit for traffic safety.

The best system is a graduated system that is currently used in Belgium. “People who have doubts about their fitness to drive can initially go to an online self-test at www.seniortest.be. If this shows that they belong to the risk group, they should contact their doctor or specialist. In case of justified doubt, they can always refer to the CARA examinations,” says Vias.

“The tested drivers maintain their self-reliance, even in old age. That is what it is all about,” says Stef Willems of Vias in Het Nieuwsblad. The perception that older people cause too many accidents is not correct. “Due to all their experience, most elderly people are good at estimating their abilities. They avoid busy roads; they drive shorter distances. They limit their possibilities.”

The test aims to keep elderly drivers on the road as long as possible. Apart from adjustments to the vehicle, this can also be done by limiting the radius to, say, 10 km around one’s own house. “That can work for people with mild dementia,” says Willems. “In their environment, they still know their way around. In any case, they are monitored annually.” Other restrictions imposed are not driving on the highway or only driving during the day. 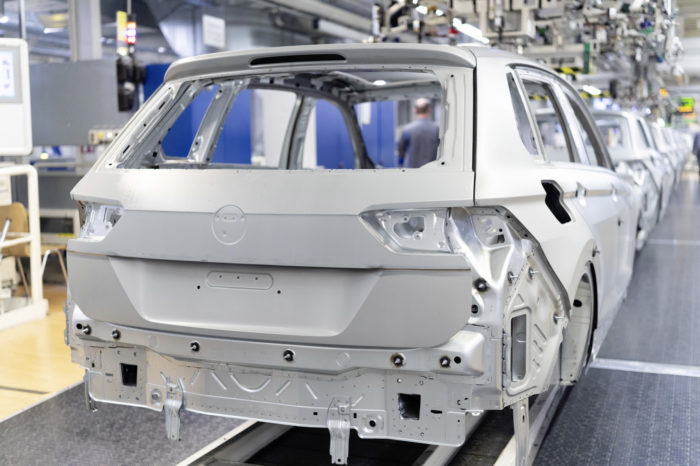 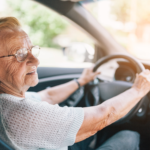