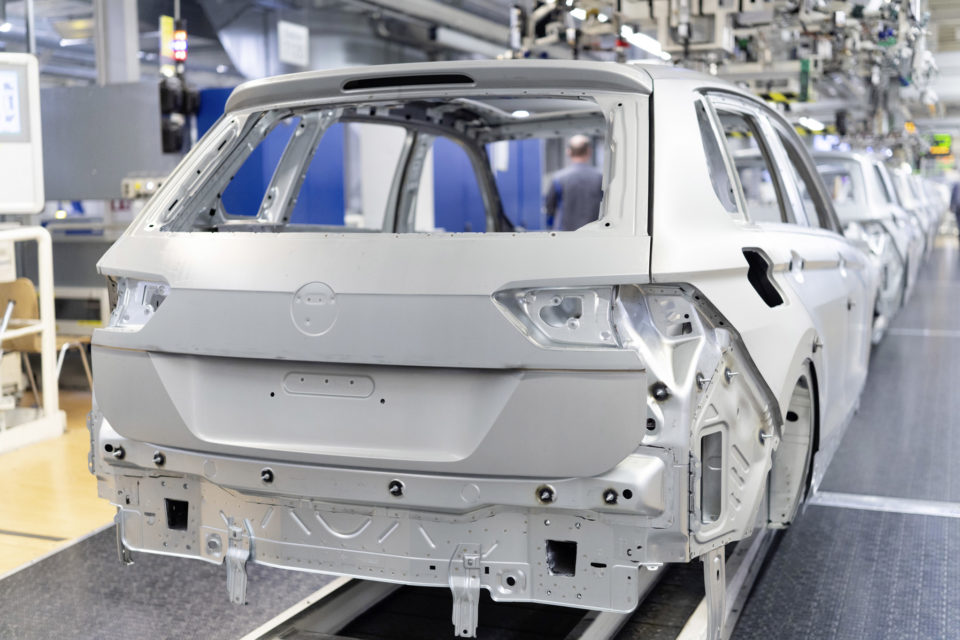 Assembly will be at a standstill for two weeks in Wolfsburg, for a month in Cologne and until 2022 at Opel’s Eisenach plant in Central Germany /Volkswagen AG

Paralyzing the entire industry worldwide, the microchip shortage is, once again, hitting the automotive industry severely. As a result, Opel, Volkswagen, and Ford have decided to suspend production.

The closure should last for two weeks at Wolfsburg and until late October at Ford’s Cologne plant. However, Stellantis’ Eisenach plant (Opel) should remain closed until 2022.

The microchip shortage has unprecedented effects on the automotive industry. As a consequence of the pandemic and the high demand for electronic consumer goods that followed, the shortage has already paralyzed many car manufacturers such as Volvo, BMW, or Toyota.

Even the Chinese, who seemed to fare in this crisis, are now worried, with the country’s Association of Automobile Manufacturers (CAAM) warning about car chips depletion.

According to a study from the Alix Partners cabinet published last week, the microchip shortage will hinder the yearly automotive production by 7,7 million units, with a loss of earnings estimated at €210 billion. To cut their losses, manufacturers are shutting down the production of short-margin cars and concentrating on EVs and hybrids.

On Thursday, Stellantis has announced that its Eisenach plant in Central Germany would close down as of next week. Reopening is planned for 2022, but only if the situation in the supply chains allows it. The Opel Grandland SUV will be suspended in Germany, but the model should still be produced in Sochaux, France.

“It’s sporadic that a manufacturer closes a plant down for three months. The French plant should profit from Germany having a better partial unemployment law, which is more economical for Stellantis,” notes Ferdinand Dudenhöffer, director of the Center Automotive Research (CAR), reported by AFP.

Wolfsburg out for two weeks

The crisis touches everyone, even giant Volkswagen, which seems forced to close its flagship plant in Wolfsburg. Employees will be put under partial unemployment, and the Golf and Tiguan production will be suspended for two weeks.

Ford is in the same boat, with the production of the Fiesta city car at its Cologne plant stopped until October 31. “We are working hard to improve our situation so that we can resume production as soon as possible. However, we assume that there will be repeated production shutdowns in the foreseeable future,” commented Ford to AFP.

Toyota has already pushed its September forecast to October and dropped its worldwide production by 40%. The phenomenon isn’t local to Europe, as Fiat announced a three-month shut down of its Betim plant in Brazil. Several plants in the US have already been closed for a while, and even China is being hit (see above). 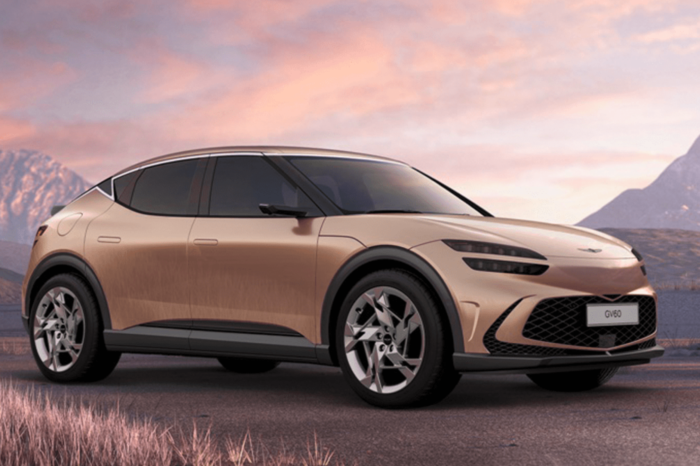 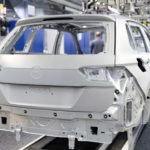