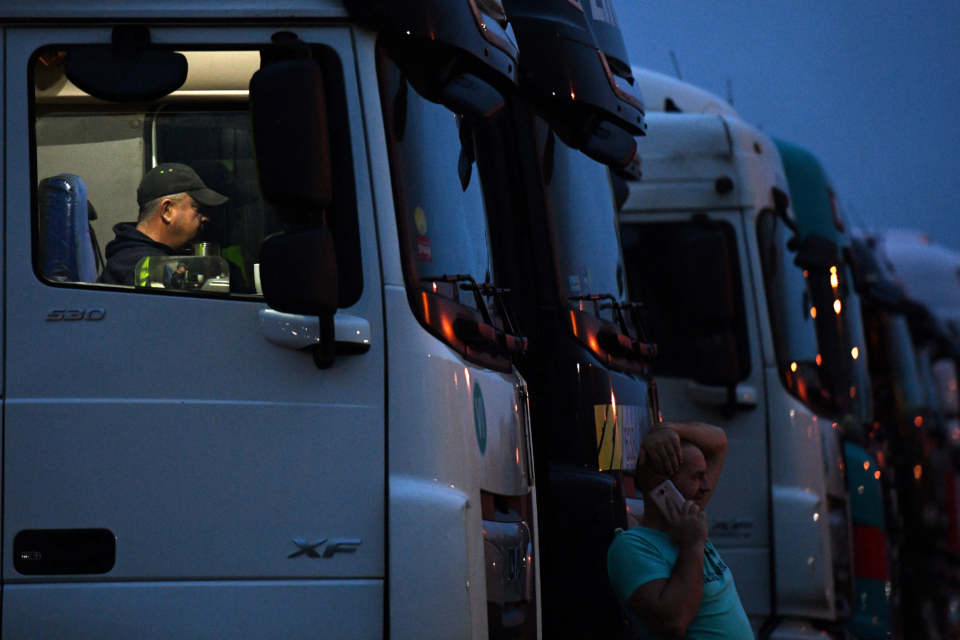 In Belgium too, there are currently 5 000 vacancies for truck drivers. That is what Febetra reports /Belga/AFP

In England, Germany, Poland, and Belgium, there is an acute shortage of truck drivers. According to Febetra, the federation of Belgian transport and logistics service providers, there are currently 5 000 vacancies for truck drivers in Belgium. “If we want the shop shelves to remain filled in the future, then extra drivers are urgently needed,” Febetra says.

Febetra also organizes Truck Driver Day on 9 December to fill in the thousands of vacancies in Belgium. That day, the federation wants everyone to roll out the red carpet for drivers. At various locations, drivers will receive a small gift, such as a cup of coffee, a snack, or a card.

Interested parties can find out more about the profession and vacancies at www.vrachtwagenchauffeur.be.

That truck driving is a profession with a future is evident in the United Kingdom, where truck drivers have become “real rock stars,” says Laurence Bolton, the headmaster of the National Driving Center school in a working-class London suburb.

In the United Kingdom, there are fuel shortages and empty shelves in supermarkets because they cannot be supplied. Brexit has prevented the return of the Eastern European drivers who plied the country a year ago.

According to the Road Transport Association (RHA), there is a shortage of 100 000 truck drivers in the UK. Some companies are offering to pay for training, and the government is stepping up measures to remedy the situation.

From Monday, for example, military personnel will start to be available for haulers to use, with more than 65 drivers available initially. This is happening mainly around London and in the southeast of England, where stocks are recovering more slowly than elsewhere, and one in five gas stations is still dry.

There are plans for 200 members of the army to be deployed in total, including 100 drivers. However, Prime Minister Boris Johnson does not rule out supply chain problems continuing until Christmas.

Drivers can now drive more extended hours, license holders no longer working in the industry got letters urging them to return, and, most importantly, the UK will grant 10 500 temporary work visas to deal with labor shortages before Christmas.

Some of the measures are received somewhat skeptically, such as the relaxation of rules that allow drivers to test directly to drive the heaviest vehicles, like a gigantic 40-tonner, without going through a smaller truck.

The trade union platform Unite also criticizes the government for not improving the quality of life at the parking and rest areas, where drivers often do not find showers or toilets despite higher prices than on the continent.

And last but not least: the wages haven’t kept up with inflation and other industries. Before Brexit, primarily East European truck drivers accepted these wages, but few volunteers are currently jostling to cross the Channel again.

In a press release, the Unite trade union platform decried “the government’s support for a broken system that exploits” the driver. So it is as Alberto Almeida, a plumber with a new truck license in his pocket, summarizes: “If they would offer good working conditions, yes, I would go, but I’m not. The Brexit just highlighted the problem: no one wants to be on the road.” 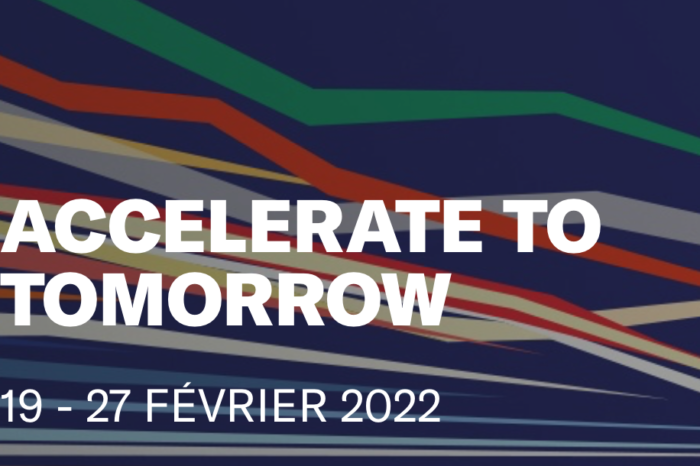 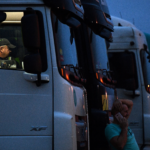