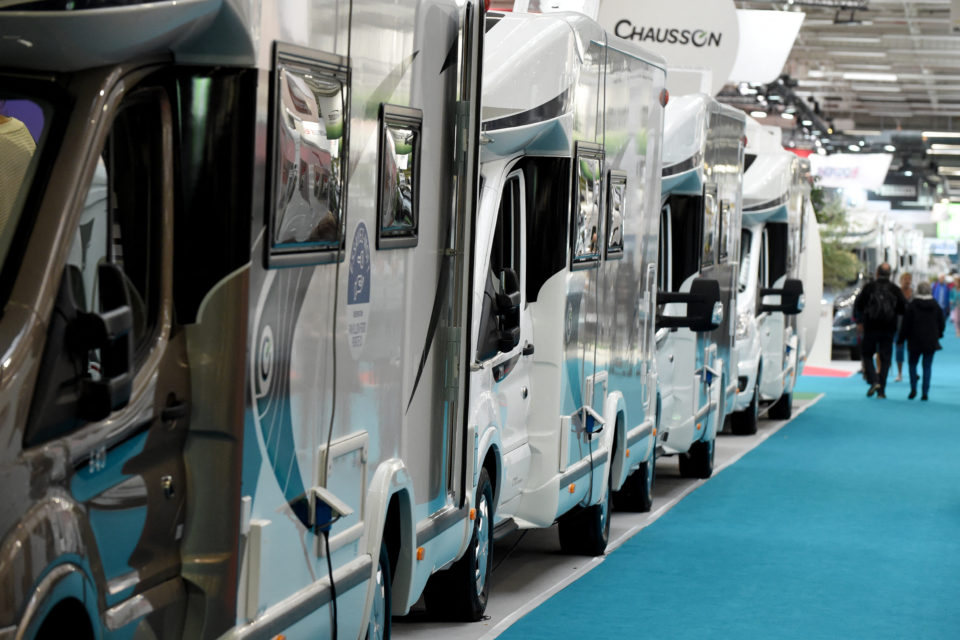 All across Europe, the market of camper vans and motorhomes has grown by about 25% but the microchip shortage is hindering production and deliveries /Belga/AFP

The motorhome, caravan, and camper van sector has boomed during the pandemic, especially during the lockdown where many sought their own personal ‘bubble on wheels’. Today, it is suffering too from the microchip shortage.

At the French Leisure Vehicle Show (Salon des Véhicules de Loisir) in Le Bourget (France), manufacturers and importers report delays of at least nine months. As a result, some built-on-demand campers won’t hit the road before 2023.

During the lockdown, the camper van sector boomed. Deprived of their holidays abroad, many choose their own ‘bubble on wheels’. This added to the ongoing movement of ‘van life’ brought an increase in the market.

In France, 25 754 new motorhomes and camper vans have been sold since the beginning of the year. This represents a 26% increase in one year, which goes for the sector’s European average.

All is not well and good. As manufacturers and importers were doing all in their power to meet the increasing demand came the microchip shortage. Already wreaking havoc in the automotive sector, the crisis hindered or even halted the production of light commercial vehicles, thus leaving the industry with a demand for camper vans and motorhomes but no vehicle to base them on.

Speaking to the AFP at the French Leisure Vehicle Show (Salon des Véhicules de Loisir) in Le Bourget, a spokesperson from Fiat declared that the plant was doing all it could to meet all orders but, due to the shortage, management is almost done on a day-to-day basis. As a side note, Fiat’s biggest LCV, the Ducato, is the most popular base for motorhomes in Europe.

Gathered at the French Leisure Vehicle Show, manufacturers and importers report the same story: order books are full. French Tigano, a giant in the European leisure vehicle sector, has recorded a 26% turnover increase in one year. This September, it announced that its production capacities were full for 2022.

Others inform clients that stock camper vans are still available, but for any on-demand builds, they will have to wait until at least 2023. “Our customers understand. Their main condition is that the vehicle is delivered before the summer. Anyone who wants one straight away will have to buy second-hand,” explains Nicolas Rousseau, CEO of Rapido Group, to the AFP. 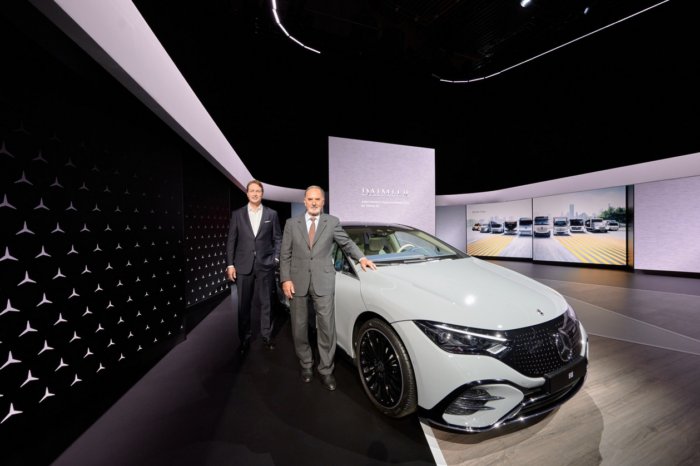 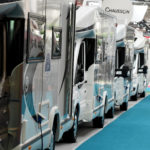