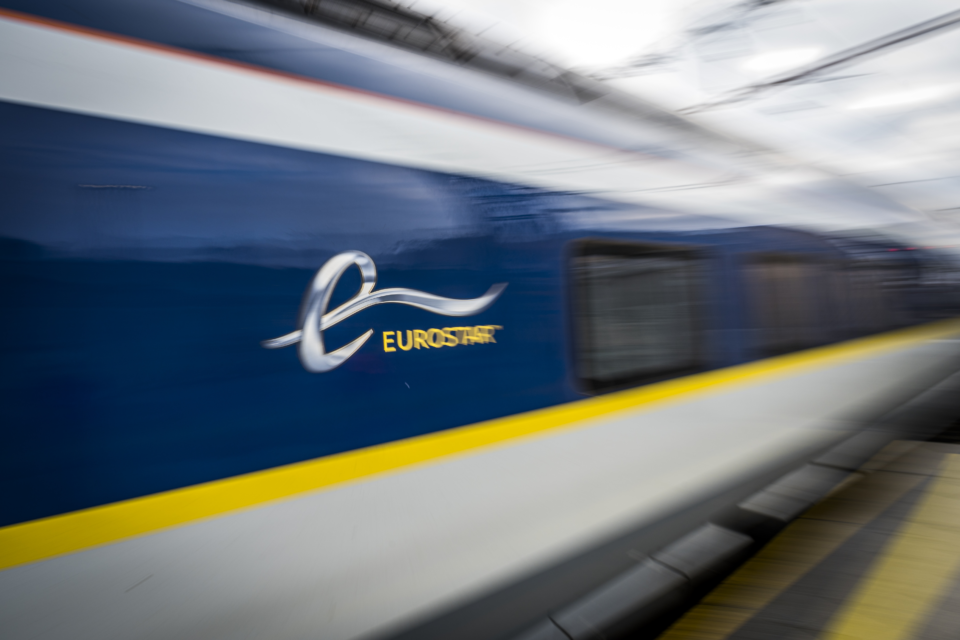 The Thalys brand will in the long term be replaced by the Eurostar brand after the merger between the two operators. The merger is expected to begin in the second quarter of next year /Belga

The HST operators Eurostar and Thalys are picking up their merger plans, which were put on hold for a while due to the corona pandemic. The merged company will have its headquarters in Belgium, and the Thalys brand will eventually disappear.

Concretely, there will be a new holding company, which will coordinate the entities Eurostar and Thalys. It will be based in Brussels. The French railway company SNCF will have a majority share (of 55,75%), while the Belgian public railway company NMBS/SNCB will have a share of 18,5%, alongside Patina Rail (25,75%).

Within two to three years, Eurostar will become the only brand of the entire fleet of some 50 high-speed trains. The project still must be submitted to the European Commission. That should happen in early 2022.

“Green Speed, the Eurostar, and Thalys merger project, is and remains a growth story for us, a growth project to promote the development of high-speed rail in Europe together,” says Thalys spokesperson Mattias Baertsoen. He confirmed the news of the merger plans as brought by the French newspaper Les Echos to the Belga news agency.

“Together, we would make history by creating the first high-speed rail company to connect five countries (Belgium, France, United Kingdom, Germany, and The Netherlands, e.n.) and almost 245 million people.”

The Eurostar and Thalys merger project was first revealed in September 2019. At the time, the ambition was to carry some 30 million passengers a year by 2030, up from a combined 18,5 million in 2018. That ambition remains, although it will probably take two or three years longer to fulfill it.

The two HST operators together employ some 2 300 people. Before the corona pandemic, they had a combined turnover of more than 1,5 billion euros. During the pandemic, both Eurostar and Thalys were hit hard. They lost 95 and 70% of their turnover and received some €4 million Belgian support.

According to De Tijd, Belgian Mobility Minister Georges Gilkinet (Ecolo) welcomed the merger. “They are private companies. They don’t fall under my jurisdiction, but I would be delighted if the headquarters came to Brussels,” he said. “That will make it easier to consult with all the actors involved, SNCF, NMBS/SNCB, and politics.” 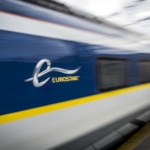