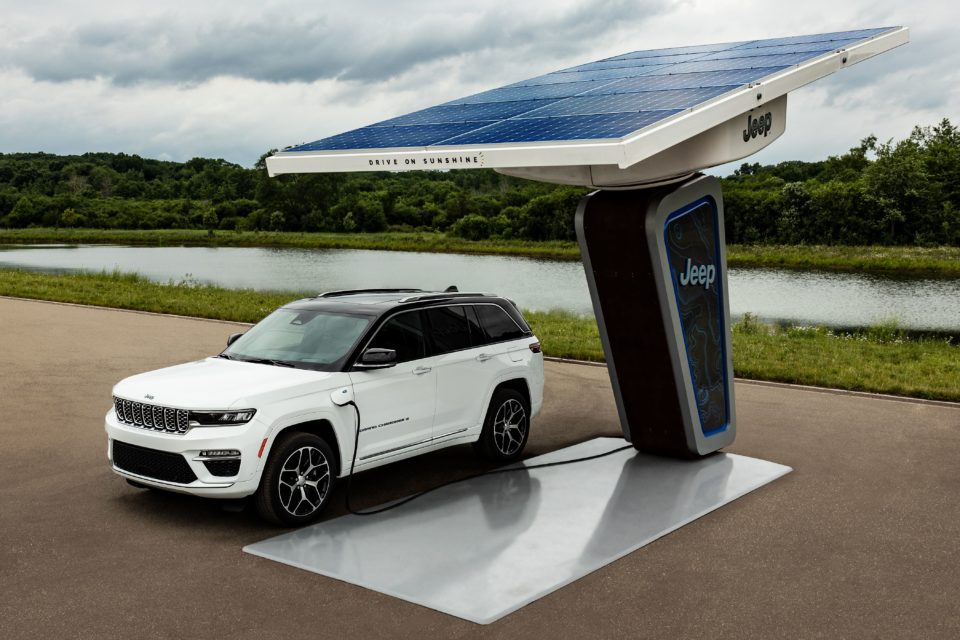 The new Jeep Grand Cherokee 4xe uses the PHEV technology already introduced in the Wrangler. The electrification of the driveline doesn’t affect the off-road capabilities /Jeep

“Drive on sunshine.” That’s the punchline introducing the PHEV version of the new Grand Cherokee. Electrification is a first for the model.

However, the move toward such a driveline is nothing more than an obligation for the American off-road brand if it wants to continue to market cars in Europe, where emission rules are amongst the strictest in the world.

The PHEV technology in the new Grand Cherokee is not spanking new. The badge 4xe, accompanied by blue accents, already unveils that the powertrain has been transferred from the half-electric Wrangler. Over to the front, there’s a 2-liter combustion engine with turbo, assisted by a lithium-ion battery pack of 17,0 kWh.

Homologation is still underway, so Jeep only gives preliminary data. However, the system’s total output is announced at 375 PS, with a maximum torque of 637 Nm, similar to the Wrangler.

The battery pack is a 400-volt unit installed under the vehicle floor. Jeep targets a consumption of 4,1 liters per 100 kilometers (WLTP), while it should be possible to cover 40 kilometers purely on electricity.

Waterproofed sealing and protection plates ensure that the module is well protected when the driver takes the vehicle over rugged terrain. Wading depth remains at 610 millimeters.

During those landscape tours, the new Cherokee is also capable of pure electric off-roading. That’s because one electric motor is connected through the accessory belt while the other one replaces the classic torque converter. According to Jeep, the 4xe can tackle its benchmarked Rubicon Trail in an all-electric fashion. While charging it underway with solar power?

The electrified SUV will also be made available as a Trailhawk, armed with a front sway bar disconnect, rear locking differential, and all-terrain tires. In total, three all-wheel-drive systems are on the menu.

In addition, customers will be able to switch between different drive modes (Hybrid, Electric, and eSave) while they can monitor the power flow of the hybrid system on a 10,1-inch screen.

The new jeep Grand Cherokee 4xe will hit European markets somewhere in mid-2022. Unfortunately, prices are not yet fixed. 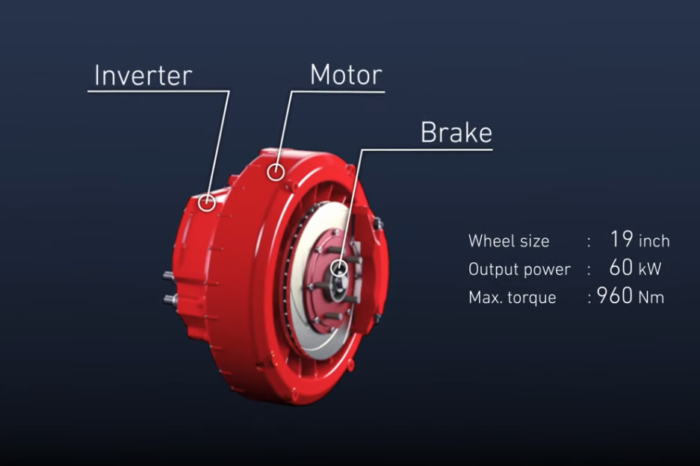 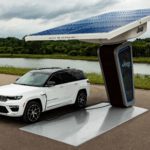