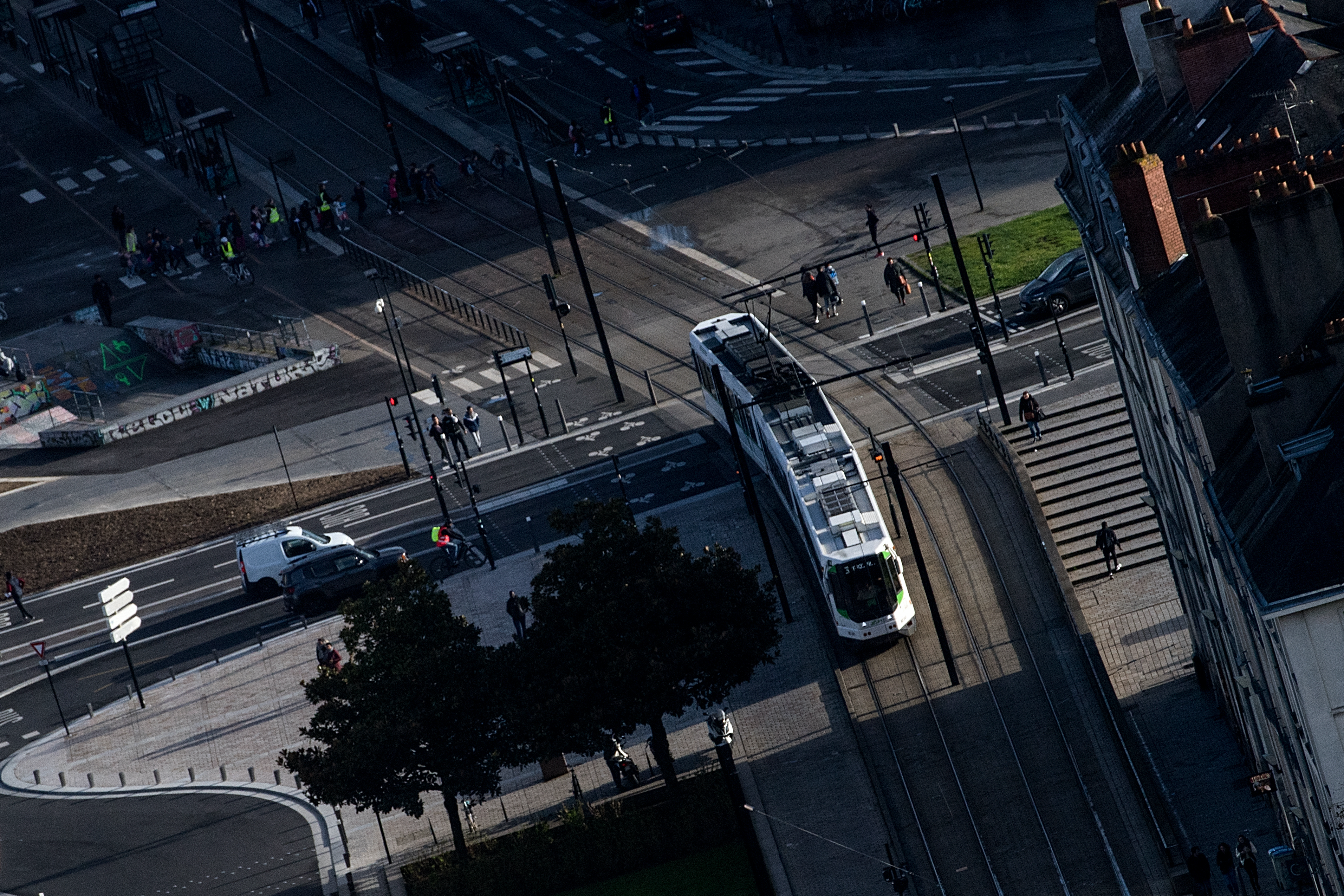 The French government is going to support 162 new projects in public transport, including in Lille, for an overall budget of 900 million euros /Belga/AFP

French Prime Minister Jean Castex has announced on Wednesday the tramway and high service bus projects that will benefit from a 900 million euros budget released as part of the recovery plan. Declaring the list of selected projects supported by 95 local authorities as part of the call for projects launched in the spring, Castex
This content has been archived. Log in or Subscribe to a level that has access to archived content.