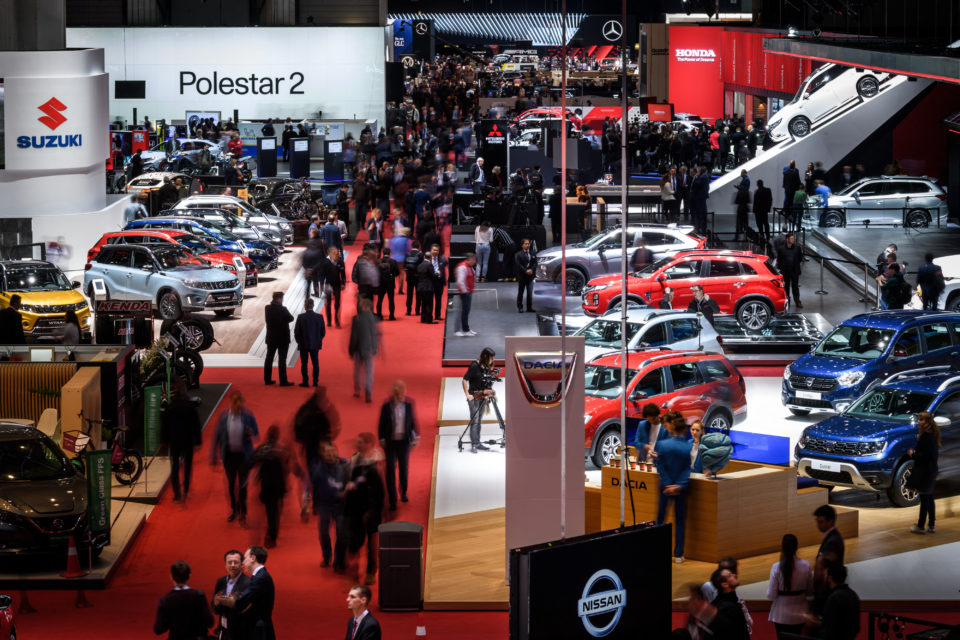 According to the organisers, the current state of the pandemic doesn’t allow for a safe event, plus many car market are unable to fully commit due to the chip shortage. /Belga/AFP

On Thursday, organizers of the Geneva International Motor Show (GIMS) have announced the ultimate cancelation of the 2022 edition after first trying to set up a limited edition. Difficulties in the European automotive sector, primarily the microchip shortage and the restrictions due to the pandemic, are quoted as the main reasons.

After the pandemic and financial issues, GIMS found a new life thanks to an agreement with Qatar Tourism. However, the esteemed motor show will have to wait until 2023 to surface again. “Many exhibitors have indicated that the uncertainties caused by the COVID-19 pandemic make it impossible for them to make a firm commitment for GIMS 2022,” the organizers say.

“On top of this is the negative impact of the current semiconductors shortage on car manufacturers. The chip crisis is likely to drag on well into next year. In these uncertain times, many brands are therefore unable to commit an event in just over four months,” explains Sandro Mesquita, CEO of the Geneva International Motor Show, in a press release.

GIMS 2022 should have been held between 19 and 27 February 2022, in a much smaller edition with a reduced number of participants. However, the event will be pushed back one year.

“Despite all our efforts, we have to face the facts of the reality. The pandemic situation is not under control and presents itself as a big threat for a large indoor event like ours. But, we see this decision as a postponement, rather than a cancellation,” declares Maurice Turrettini, President of the Comité Permanent du Salon International de l’Automobile, in a press release.

Just like the ’70s American fuel crisis, which killed the big gas-guzzling American car, the 2021 microchip shortage will get into the history books, and not for good reasons. September came, and past and, once again, the new car market paints a bleak picture.

In France, new car registrations were down 20,5% compared to last year. In Germany, the first European automotive market, the drop was 25,7%. Worse: Italy and the UK respectively fell by 33 and 34%.

According to experts, the worst thing is that the demand is there, but manufacturers cannot supply the offer. Assembly lines are temporarily closing, and delivery times are getting longer, with some customers having to wait until next summer.

Manufacturers deliver some cars without specific options and prioritize hybrids, EVs, and the more profitable vehicles. 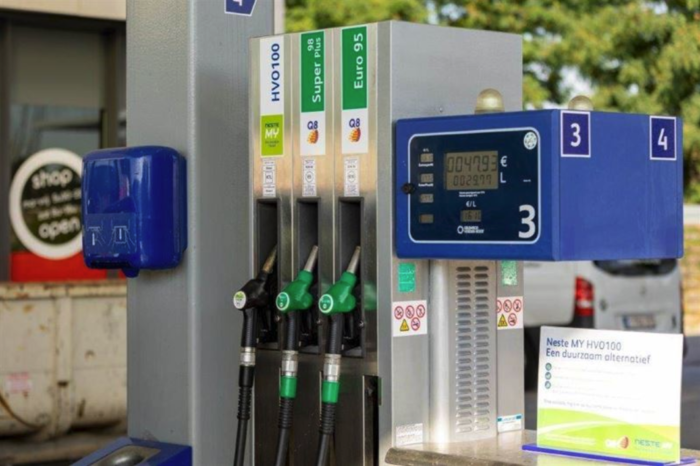 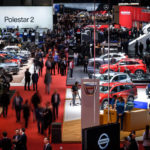