Solex moped reborn as an e-bike 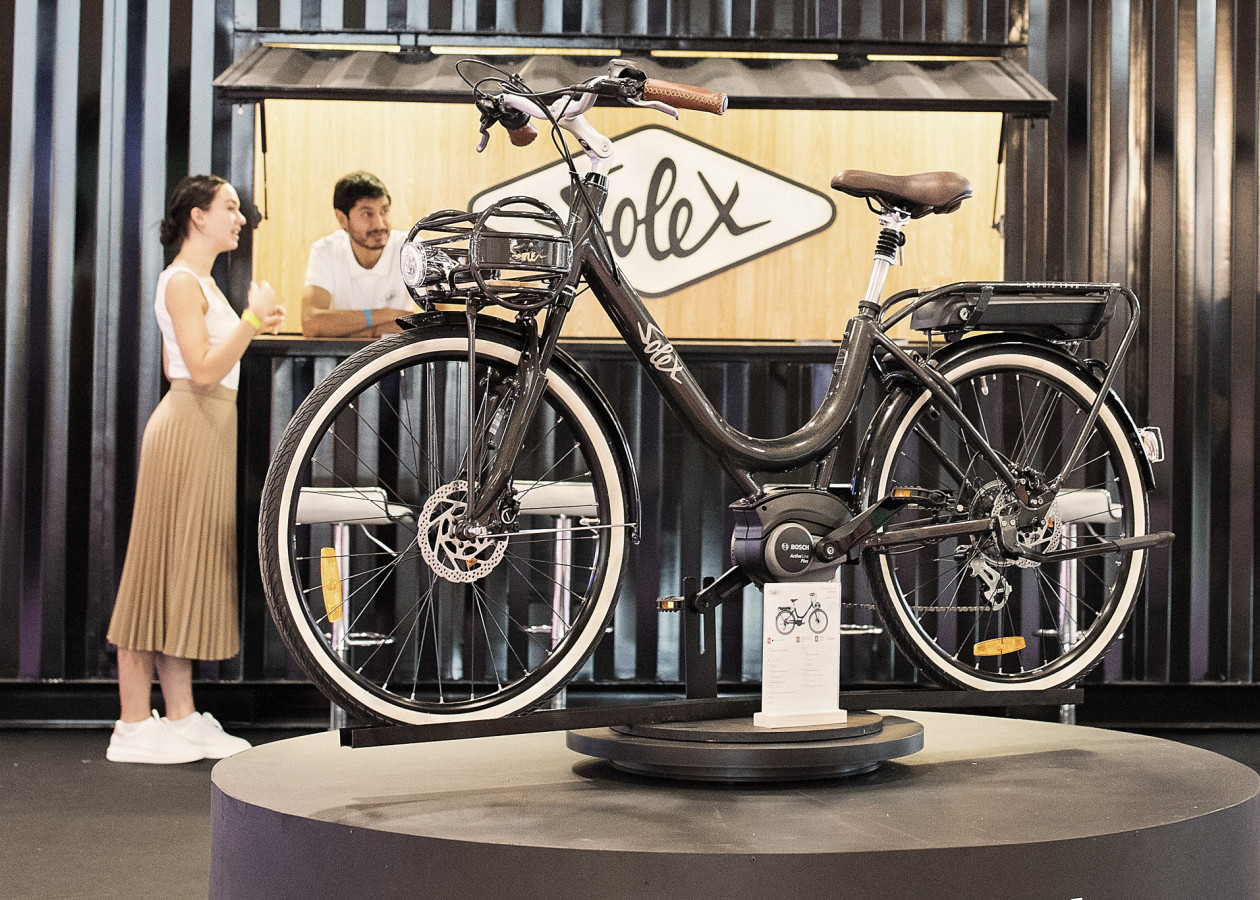 The new Solex Intemporel harks back to the 1946 model’s design and philosophy, but it is equipped with a modern electric motor and battery /Solex EasyBike

In 1946, the first Solex revolutionized the world of mopeds with its bicycle-base and trimmed, peppy engine on the front wheel. Seventy-five years later, the symbolic French bike is born again, this time as a trendy electric bicycle. The ‘Intemporel’ range even harks back to the original moped, but it’s now equipped with a Bosch
This content has been archived. Log in or Subscribe to a level that has access to archived content.