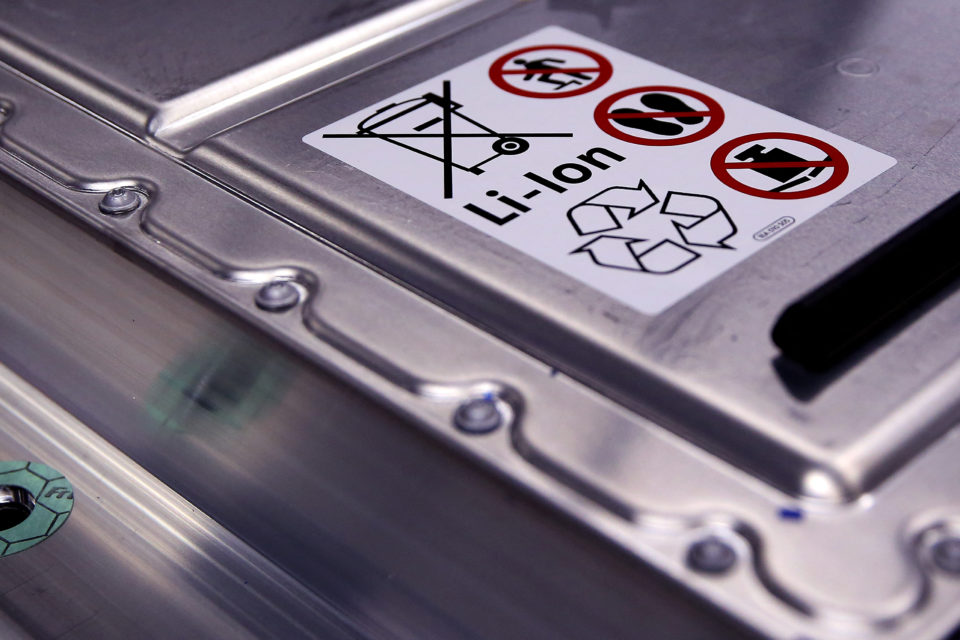 Canadian group Rock Tech Lithium has invested 470 million euros in constructing the first lithium hydroxide converter in Europe. The plant that is to be built in Brandenburg (Germany) should produce around 24 000 metric tons of lithium hydroxide per year, starting in 2024. This would be enough to equip around 500 000 EVs.

“Our goal is to be the first company worldwide to create a closed-loop for lithium. The Brandenburg city of Guben seems to us to be the ideal location for this, with subsidies also playing a significant role,” declared Dirk Harbecke, CEO of Rock Tech Lithium, in a press release.

According to the EU Commission’s estimate, demand for electric cars and batteries will increase eighteen-fold by 2030. That might be even 60-fold by 2050. A supply chain for raw materials is, therefore, needed, if not necessary. This is where Rock Tech Lithium comes it.

Having chosen the location of Guben, in Germany’s Brandenburg, the Canadian group will build there the first lithium refinery in Europe. However, depending on the construction time, the Canadian might not be the first as AMG Lithium GmbH, a subsidiary of Dutch Advanced Metallurgical Group (AMG), has plans to build a lithium plant in Germany.

With investment coming in at 470 million euros – the site of twelve hectares alone costing more than one million – the still-to-be-built converter should start operations in 2024. With a yearly production of 24 000 metric tons, the future Guben plant should refine enough lithium to built batteries for 500 000 electric vehicles.

“With Rock Tech Lithium, we are strengthening our position as the future center of European e-mobility. Brandenburg will be home to the entire value chain in the future. From raw material processing to battery and cell production to e-car construction as well as battery recycling. In the way, we are once again demonstrating our claim that Brandenburg is a state of innovation,” declared Jörg Steinbach, Brandenburg State’s Minister of Economic Affairs, Labor, and Energy.

Currently, battery production is mainly concentrated in Asia, but Europe wants to take the lead, at least for its home market production needs. As a result, companies, and countries are already gearing up to build the so-called gigafactories, such as Northvolt in Scandinavia and Germany, Verkor in France, Tesla near Berlin, and Britishvolt in the UK. 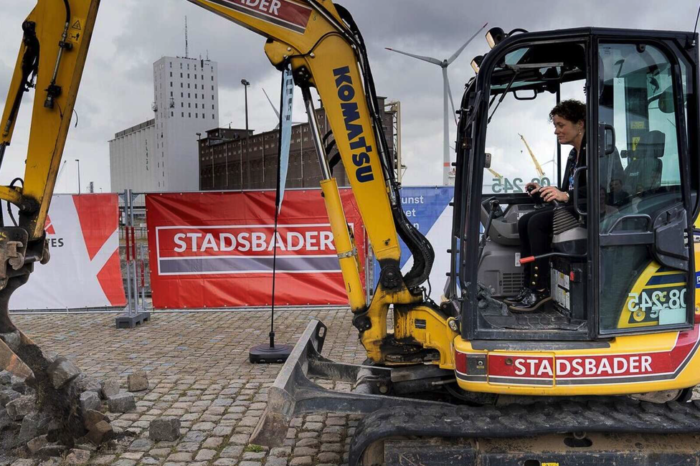 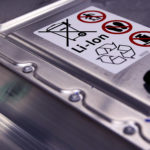