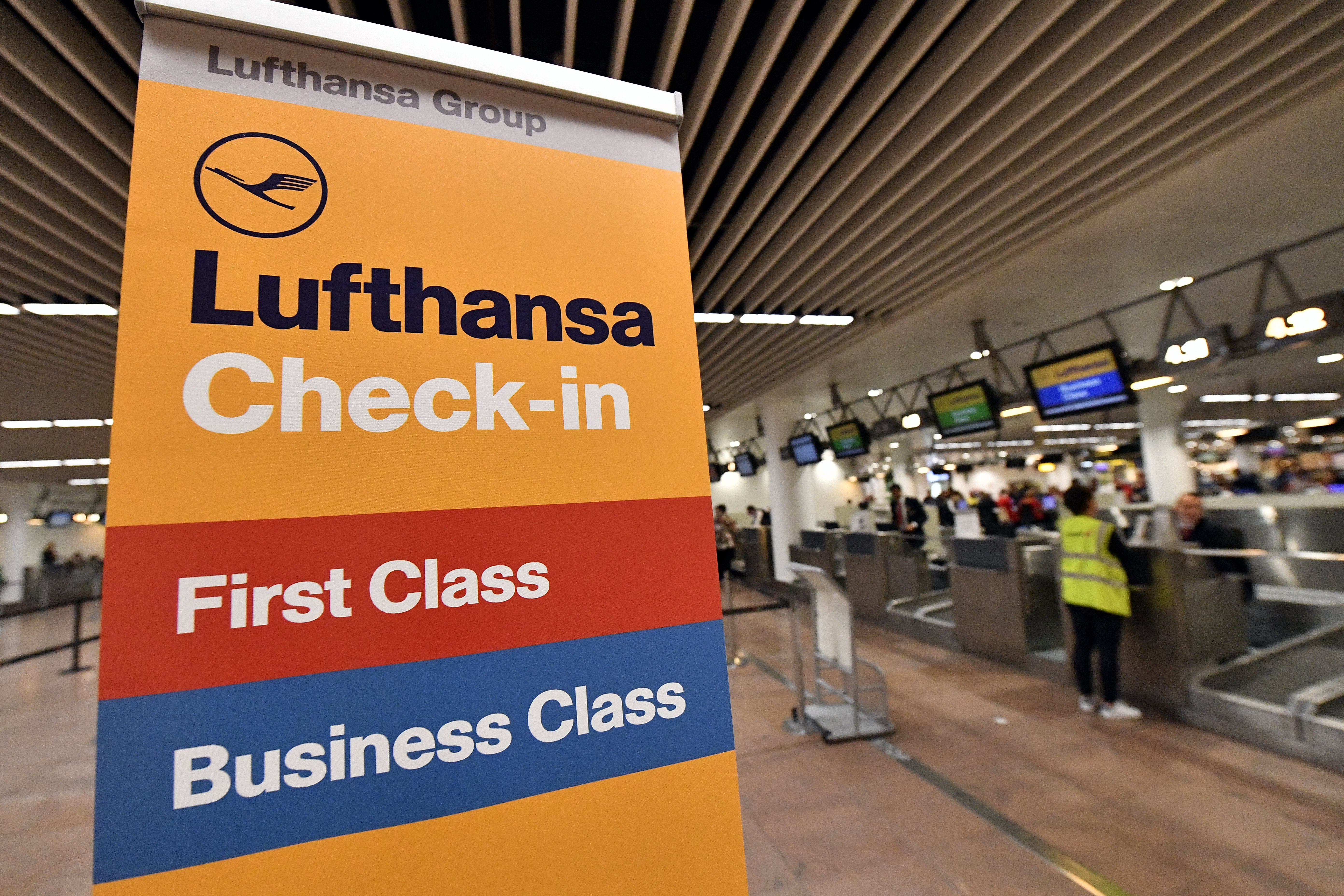 German airline Lufthansa has repaid part of the state aid it received during the corona crisis following a capital increase as planned. Lufthansa confirmed this on Monday. By issuing new shares, the airline could carry out a capital increase of 2,15 billion euros gross. This enables Lufthansa to repay 1,5 billion euros to the German
This content has been archived. Log in or Subscribe to a level that has access to archived content.