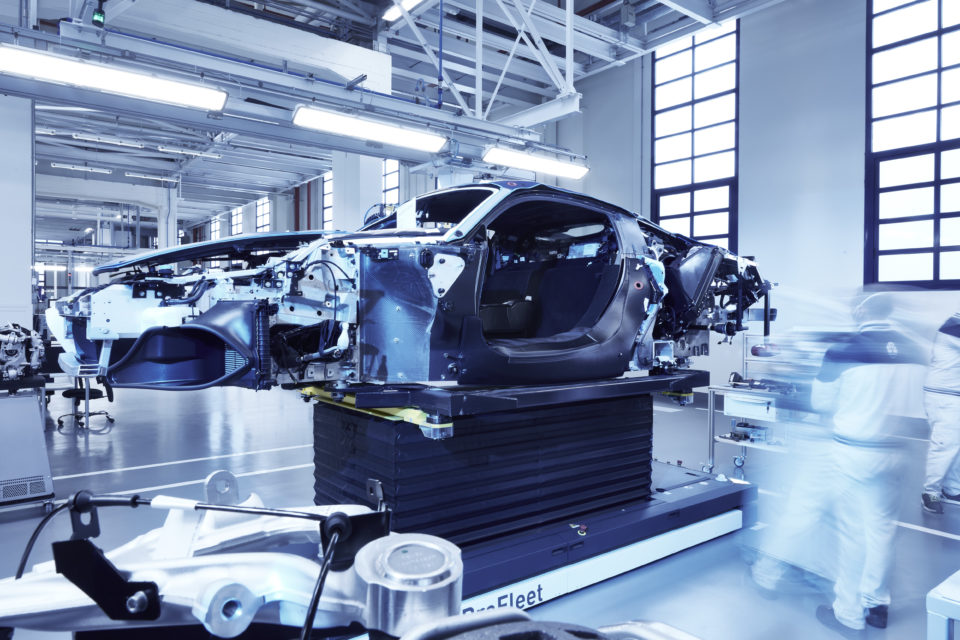 As part of the reorganization of its luxury and sports car brand, automotive group Stellantis has announced that the production of Maserati models will be moved from Grugliasco to the Mirafiori plant in the south of Turin. The latter currently assembles the new electric Fiat 500 and will put together the first electric Maserati, the 2022 GranTurismo.

In a press release, the group announced that this transfer would not impact work or employment. The 1 100 employees currently working in Grugliasco will be progressively transferred to the south of Turin.

Along with the transformation of Maserati to electric drive come some modifications in the assembly process. Currently, Maserati Ghiblis and Quattroportes are assembled in the Giovanni Agnelli plant in Grugliasco, while the Levante is produced in Fiat’s plant of Mirafiori, alongside the new electric Fiat 500.

The new full-electric platform of Maserati, nicknamed Folgore, on which the new 2022 GranTurismo will be based, is set to be assembled in Mirafiori. This is a strategic move from mother company Stellantis, as the South-Turin plant will become the center of electrification for most of its Italian brands. Further down the line (2024), the production of the Ghibli and Quattroporte will join the new electric Maserati.

According to Stellantis, no jobs will be lost in this transfer, as production teams will move with the cars. Therefore, the current 1 100 workers of the Giovanni Agnelli plant will move to Mirafiori, adding to the already 2 600-strong team. Assembly of the recently-unveiled MC20 supercar will remain in Modena.

With Stellantis targeting EV sales in Europe to be over 70% by 2030 and more than 40% for the USA, batteries are needed. Plans are already being drawn up to transform the Fiat engine plant of Termoli into a gigafactory. 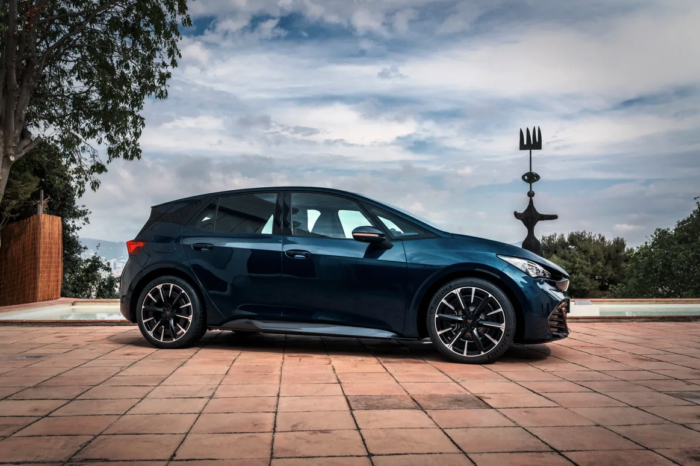 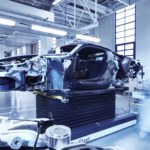