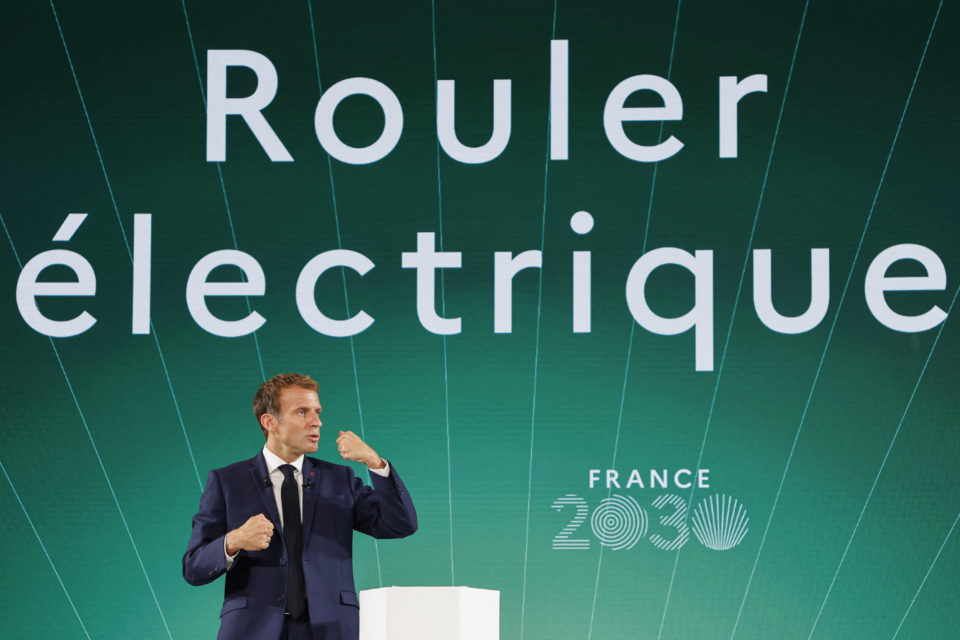 French President Macron presented on Tuesday his ‘France 2030’ program, which plans to invest €30 billion in different industrial and energy sectors to put France back on the map. Automotive and aerospace will share a budget of four billion euros to reach specific objectives, including 2 million EVs and hybrids produced by 2030 and the development of the first low-carbon airplane.

In this, the president keeps on counting on the internal combustion engine (ICE), despite voices in Europe to sign its death sentence in 2035 or even 2030. Macron said the last 30 years have been cruel for the French auto industry due to political and industrial errors.

Today, the bestsellers in France aren’t even produced in the hexagon. Furthermore, while the production totaled 3,7 million cars in 1990, that number went down to 2 million before the pandemic and 1,4 million after the Covid-19 hit.

To reach that ambitious goal, Macron has planned to invest two billion euros in the French automotive sector for R&D and adaptation. Firstly, to help bring production back to France, but secondly, and most importantly, to push for the transition toward electric cars and hybrids.

While production numbers have dropped drastically since 2000, the green transition seems to be going along, thanks to EU regulations. According to the European Automobile Manufacturers’ Association, EVs, hybrids, and plug-in hybrids represented 22,4% of new registrations in 2020, compared to 4,3% in 2017.

Projects are already going along. Renault has put the first cogs in its ElectriCity, which should produce around 400 000 cars in its techno-center of Douai. Toyota also plans to build 300 000 vehicles by 2022 in France, 80% of which should be hybrids. Finally, Stellantis is targeting EV sales in Europe to be over 70% by 2030, but no words yet on where these will be assembled.

Meanwhile, the EU Commission and a number of EU countries are pushing to prepare a total ban on combustion engines by 2035, including even plug-in hybrids. The Netherlands, for instance, is in favor of an ultimate of 2030 even, an example the UK is said going to follow. And a number of carmakers already pledged to the electric car to be the only one sold in Europe by that time.

In aviation, the sector has been talking of a ‘green plane’ for so long that no one seems sure if it’ll ever exist. However, the Council for civil aeronautical research (Corac) has already invested 1,5 billion euros for the R&D of such a machine, and France is now putting more public money into it. Two billion euros, to be precise. This amount will go to developing the first low-carbon airplane in 2030, to be produced in France.

With that new investment, forces will be joined on the different ways to make the aviation sector greener. The first, and the one with the best short-term outcome, is the development of sustainable aviation fuels (SAF), which should drop carbon emissions by 80%.

Airbus has already committed to launching a machine running on 100% SAF by 2030. However, other solutions are available and being studied, such as hybrid electric planes or those running on hydrogen.

France is also going one step further than aviation and putting 1,5 billion euros into aerospace. This amount will go to the development of reusable jet launchers, which should see the light of day by 2026. However, the focus is put on the ground and France at the moment, as the President has no ambition to “boldly go where no man has gone before”. 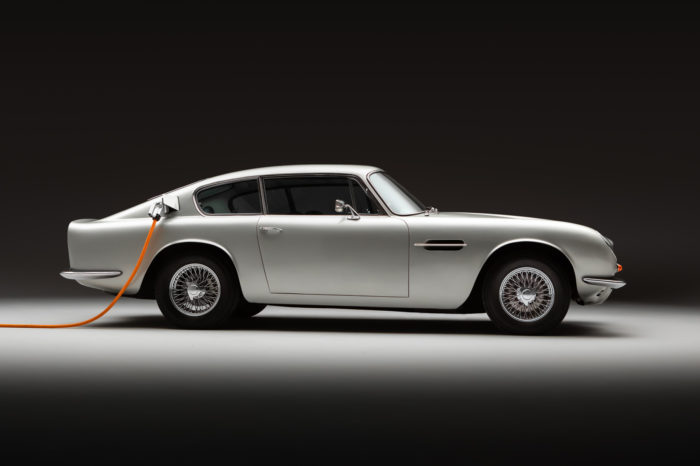 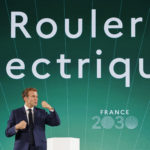