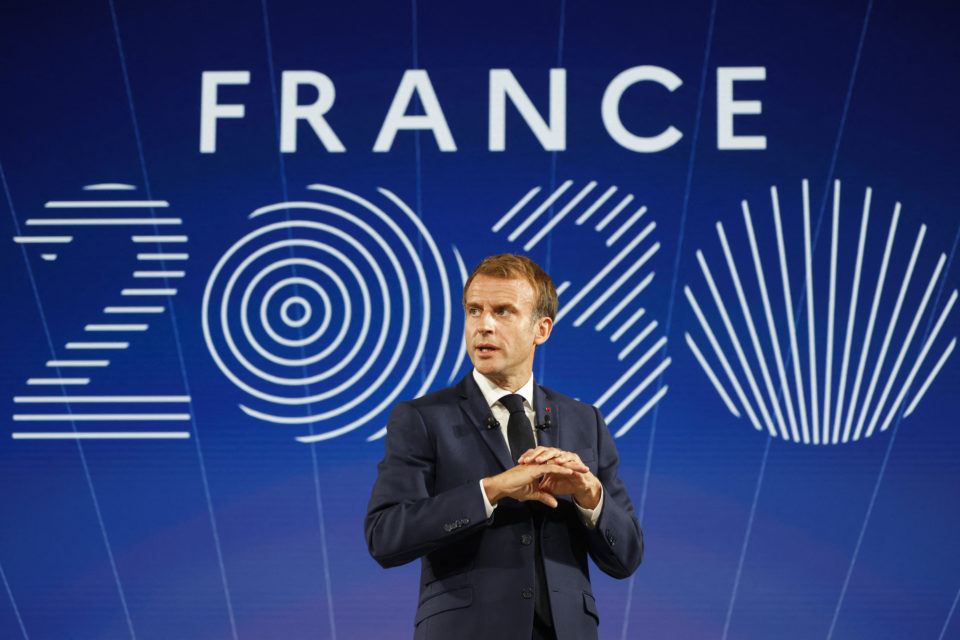 With 30 billion euros of investments in different sectors from nuclear, to aerospace, and hydrogen, President Macron wants France to become a nation of innovation again /AFP

To the energy sector, Macron has allocated a total of 8 billion euros, of which one billion euros will go to the development of the nuclear industry, with the focus on the small modular reactors (SMR) with better waste management. Bucking the trend, renewable energies will receive half the amount of nuclear, with two green hydrogen gigafactories planned.

“If we do not reindustrialize the country, we cannot become a nation of innovation and research again. The health crisis has shown our vulnerability and dependence on foreign countries. We must rebuild the terms of French and European productive independence,” declared Macron.

As part of the €30 billion public investment, 500 million euros France will allocate to renewable energy. Not only do wind and solar have a role to play, but the president wants France to become the leader in green hydrogen production.

To that matter, plans are to build two hydrogen gigafactories. Details are scarce, but one should be piloted in Belfort by French group McPhy, and the other in Alsace by Belgian group John Cockerill. This investment should add to the €7,2 billion, the hydrogen plan announced in September last year.

While some nations have turned their backs on nuclear, such as Germany, Denmark, or Austria, France is still keen on the abundant energy source that produces no CO2. Macron is supported in his renewed interest in nuclear energy as an alternative for ‘green energies’ by nine EU countries.

They have been signing with France a declaration, saying Europe needs nuclear to reach its climate goals. Those countries are Finland, Hungary, Poland, the Czech Republic, Bulgary, Romania, Slovakia, Croatia, and Slovenia.

Too late for the climate?

Progress must be made in technology. This is where the SMR, or small modular reactor, comes in. As its name suggests, it’s smaller and modular, producing around 300 megawatts each compared to 1 000 MW for a conventional nuclear plant, but it offers better waste management. France wants the SMRs ready by 2035, but critics like Greenpeace say it will be too late to fight climate change, and the waste problem remains.

EDF, TechnicAtome, NavanGroup, and the French Alternative Energies and Atomic Energy Commission or CEA are working on the Nuward program. France should build the first prototypes between 2028 and 2030. For President Macron, this is the number one objective in the energy department, so a total of one billion euros will be invested in nuclear.

In the UK, Rolls-Royce, the British aviation engine manufacturer (not the carmaker owned by BMW), told the BBC already in February last year it will build ‘mini nuclear reactors’ in series by 2029. By doing this on an industrial scale in modules, made in a factory instead of at the site, the costs of building nuclear power plants would be far lower.

Price tag: around €2 billion per SMR. Prices for building a conventional 1,1 MW nuclear plant vary depending on the source between €5,3 billion and €8 billion. “The trick is to have prefabricated parts where we use advanced digital welding methods and robotic assembly, and then parts are shipped to the site and bolted together,” Paul Stein, the chief technology officer at Rolls-Royce, told the BBC.

At the cost of 6 euro cents per kWh, the nuclear electricity produced this way could be competitive with other low or zero CO2 emission sources. And, in theory, every city could have its power plant. Russia already has two ‘floating’ SMRs up and running to provide remote areas with electricity. Expectations are the US is to follow with demonstrators soon. 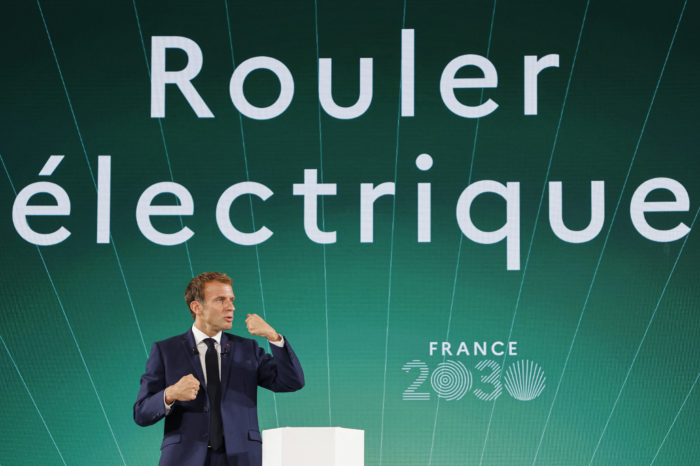 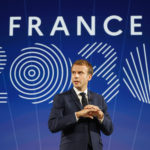