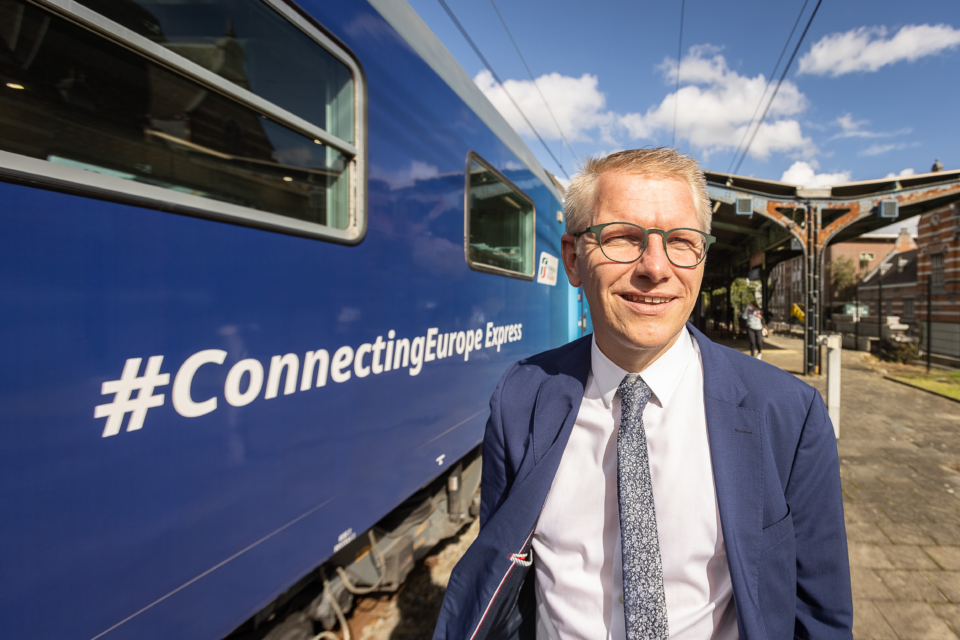 “This climate government invests in sustainable mobility and fiscal and social justice,” says Deputy Prime Minister and Minister of Mobility Georges Gilkinet (Ecolo). “Season 2 of the Vivaldi government is a turning point for the future of our country and a clear commitment to the transition.”

A big push for freight transport

In addition to 365 million euros earmarked by 2021, the government will add 250 million euros to the Boost plan. These investments go to more trains and more accessible stations and contribute to doubling rail freight traffic and strengthening the Brussels-Luxembourg international line.

More specifically, 181 million will go to the development of freight transport, which should lead to companies relying less on trucks to transport goods. The objective is to increase volume by 50% by 2030 and make it double by 2050.

Forty-two million euros will go to improvements on the line between Brussels and Luxembourg. For example, a train journey between the two cities now takes 3 hours and 18 minutes, which is a long time for a 217 km trip (by car it is easily one hour faster if there are no traffic jams).

Twenty-seven million euros will go to making the stations more accessible. Moreover, there will be an additional push to develop the night train further. Gilkinet wants to turn Belgium into a hub for night trains. The federal government will release 2 million euros for that. The price for being able to travel on the tracks at night will be reduced for passenger transport.

“The government opts for more trains, fewer trucks, and less flying. I am happy about that”, says Gilkinet. Meanwhile, the minister pleads with the European Commission to relax the rules on state aid and the development of international trains and night trains.

“Europe has great ambitions in the Green Deal, and it must now translate those ambitions into concrete actions. That is why it is urgent to put an end to the unfair competition between international trains and planes, especially for very short distances,” says Gilkinet. To be clear: the package of measures decided on by the De Croo government also includes CO2 compensation for air travel in the form of a tax on short flights. 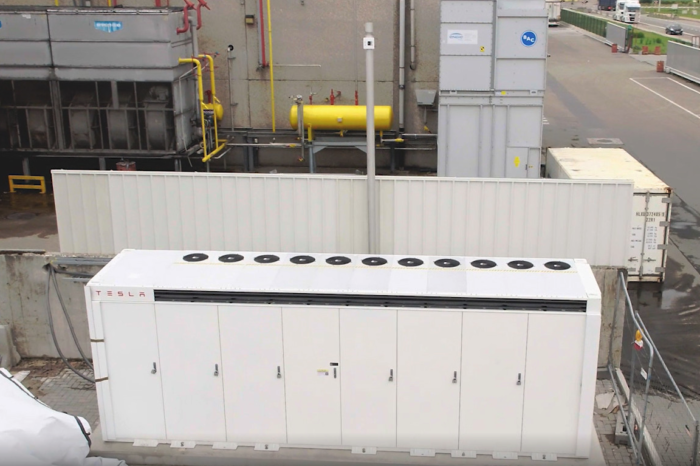 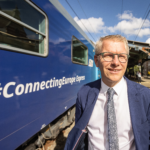