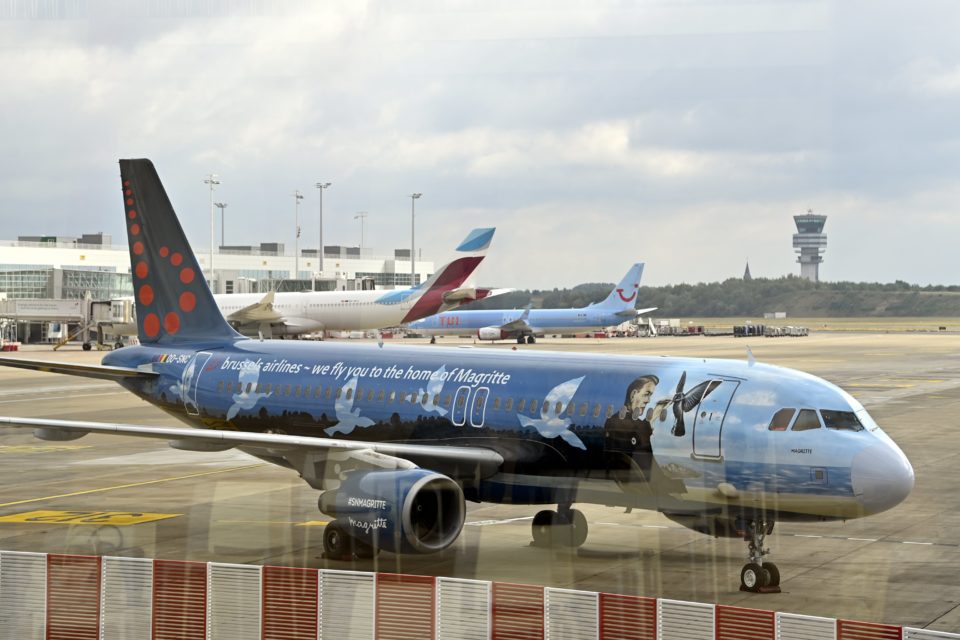 On Tuesday, Mobility Minister Gilkinet suggested the introduction of a tax on short-haul flights of less than 500 km /Belga

This Tuesday, the Belgian government suggested introducing a tax on short-haul flights less than 500 km from Brussels Airport. In its estimate, it should bring in 30 million euros by 2022, and 40 million in the next two years.

The opposition was quick to berate the suggested bill, pointing out obvious flaws. They include the non-existent fast train connections, injustice between Brussels and the other airport at Charleroi, and the ‘gulf’ between the tax and the estimated returns.

“It’s a decision that this government has taken, the organization of the beginning of a shift. Where it’s possible to take the train instead of a plane, we will encourage people to take the train,” responded the Federal Mobility Minister, Georges Gilkinet (Ecolo), in the Chamber, while presenting the measure.

With a tax ranging from five to six euros per passenger flying on short-haul flights of less than 500 km, the Federal government hopes to raise 30 million euros by 2022 and 40 million euros in the next two years.

And this is precisely where the opposition began to find flaws. According to data, 900 000 passengers flew short-haul flights in 2019. Even by rounding up the passenger count to one million, the suggested tax won’t bring anything near the estimate.

If transit passengers would be exempted like in Amsterdam and Frankfurt in the neighboring countries, some 450 000 passengers would have to pay an extra tax of 66,67 euros per ticket to get to the target of €30 million, newspaper De Tijd writes.

As the tax currently fixates on ‘short haul’ flights, it only targets major airlines that are using the hub system. In other words, Ryanair and its point-to-point flight system won’t be affected as much. The Irish low-cost airline would come out as the big winner.

Furthermore, Brussels Airport is lacking many major international connections and relies on short-haul flights to Paris, Frankfurt, or London for international long-haul flights. The tax wouldn’t be a problem for transit passengers if the Belgian government had the decency to exempted them from it as other nations do.

What drives the Belgian government to push this tax? This is where it all goes blurry, Belgian media comment. Maybe its roots are to be found in an ecological mindset. Therefore, CO2 reduction is key.

But this bill only acts on passenger transport, and freight flights are being left alone. However, short-haul cargo flights are very common, and with older, heavier, and more polluting airplanes. Plus, freight rail lines are plenty.

A tax on short-haul flights isn’t, in essence, a bad idea. Other countries have them – France even pushed Air France to stop its flight where a train alternative existed. But such a tax should be backed by correct budgeting, and other options must already exist, opponents argue. “The government is putting the cart before the horse by hoping passengers will take the train while the rail connection sometimes doesn’t even exist.” 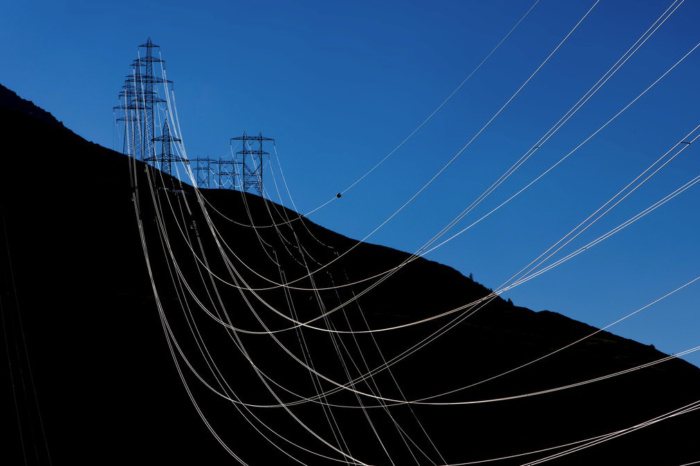 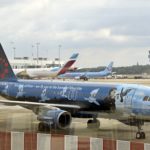