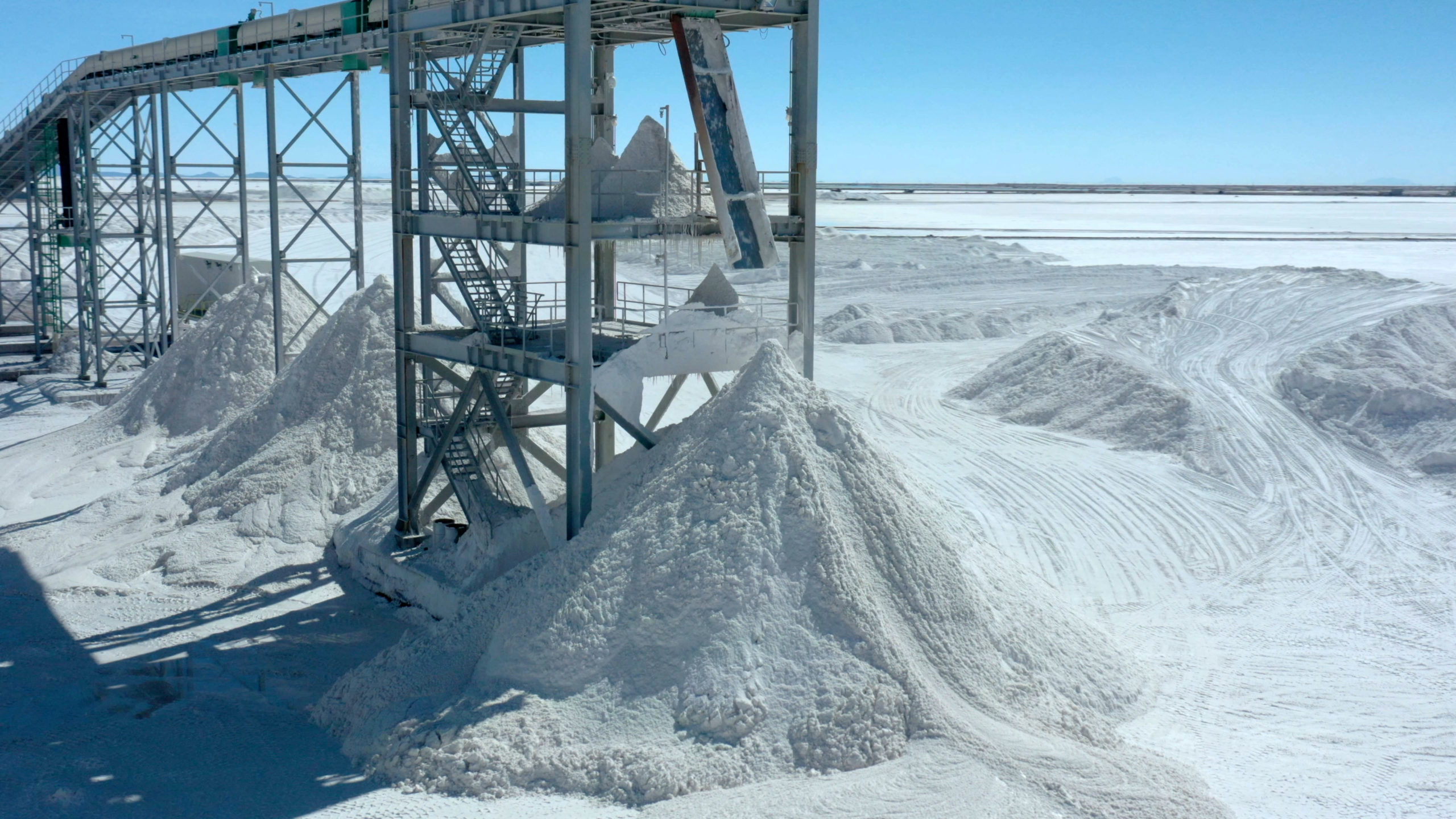 In Chile, lithium is extracted from salt brine being pumped up from beneath and left in evaporation ponds to relieve the moisture out of it /Belga/AFP

With one of the world’s largest lithium reserves, Chile is also the second-biggest producer after Australia. By 2025, the South American country plans to double its production. To meet the worldwide demand for battery production, Chile’s Mining Minister announced the launch of a tender to exploit 400 000 tons of lithium over the next twenty
This content has been archived. Log in or Subscribe to a level that has access to archived content.