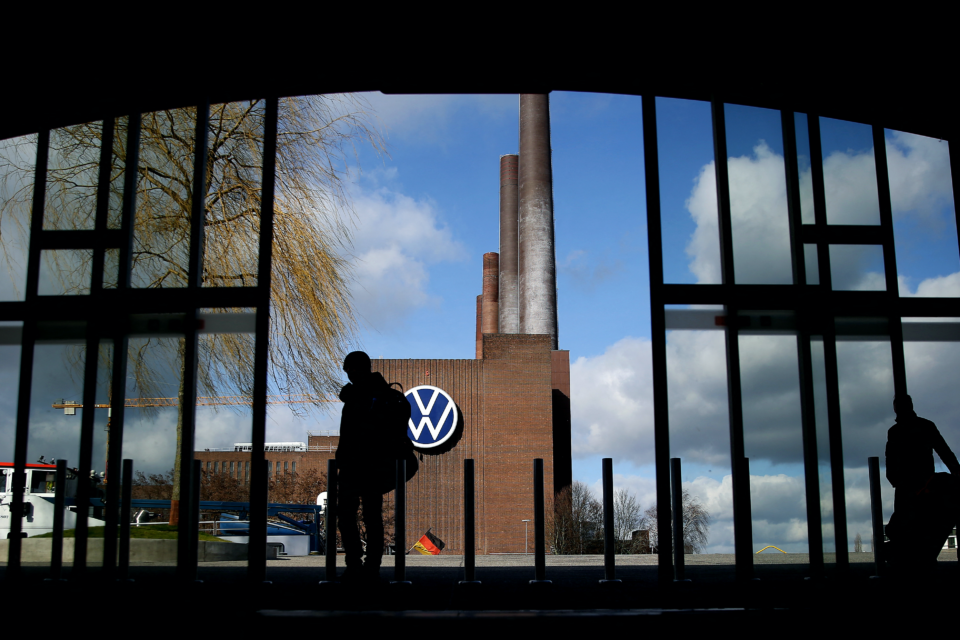 Volkswagen is reportedly considering cutting tens of thousands of jobs. A thorough reorganization of the Wolfsburg factory is already underway to deal with the competition from Tesla /Belga/AFP

Nerves are tight at German carmaker Volkswagen following media reports of scenarios involving up to 30 000 job cuts. Those plans would have been discussed at a supervisory Board meeting on 24 September by Volkswagen’s boss Herbert Diess. However, highly placed sources at Volkswagen contradict the reports, according to press agency AFP.

The German business paper Handelsblatt reported on Wednesday that Volkswagen held a board meeting at the end of September. Top executive Herbert Diess is said to have outlined a worst-case scenario in which one job in four or 30 000 jobs in total could disappear.

Diess is concerned about the competitiveness of the VW factory in Wolfsburg, in the context of the transition to electric driving. Especially compared to the planned Tesla factory near Berlin, which is to be an example of cost-effective productivity.

A trade union source in the supervisory Board nuanced the facts. According to him, Herbert Diess exposed “speculations on an extreme scenario,” referring to the introduction of the four-day week in 1994, which “at the time” saved almost 30 000 jobs.

However, the same source told AFP that there is “a consensus” that “if the necessary adjustments are not made in the next few years, this could in the extreme case have consequences for employment.”

The unions have already said that a reduction of 30 000 jobs is “absurd”. It would mean that about a quarter of the total number of jobs at the main Volkswagen brand would be at risk.

Within a few weeks, decisions will be made on allocating investments at Volkswagen’s various plants for the coming years. The car group is said to have outlined several scenarios. The company denied Wednesday afternoon that a concrete plan to cut 30 000 jobs was on the table.

“That’s not a theme,” one could hear from the VW’s top management. However, what is true is that the competitiveness of the Wolfsburg plant needs to be examined.

A significant reorganization of the Wolfsburg site will be the main focus, with the demolition and reconstruction of several buildings as part of the “Trinity Project“, a new range of more competitive vehicles.

“We are launching the race against Tesla” and “Trinity will revolutionize Wolfsburg,” Mr. Diess tweeted in early October. Volkswagen’s reorganization is expected to be discussed on 12 November, when the Board meets to discuss a multi-year investment plan.

Volkswagen is also considering listing its car charging and energy activities on the stock exchange, similar to existing stock exchange plans for the battery business. Another senior Volkswagen executive said this in an interview with Manager Magazin, writes ANP.

He also pointed out that nothing has been decided yet and that it will probably take up to a couple of years before the new companies can be set up and be ready for the stock exchange. 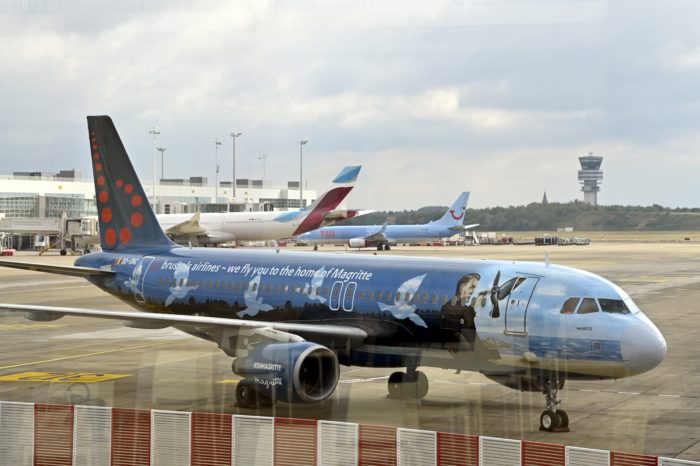 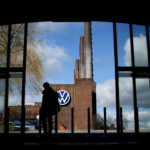