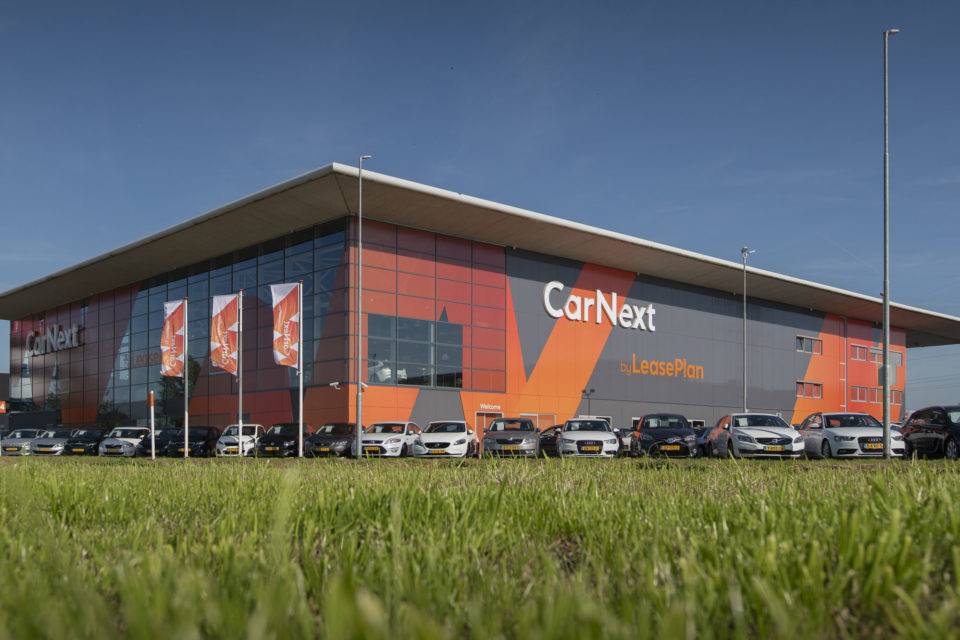 Launched three years ago by LeasePlan as a way to sell off cars at the end of their lease, CarNext already recorded 250 000 sales in Europe in 2021 /LeasePlan

A British specialist in second-hand cars, Constellation Automotive Group, announced the acquisition of CarNext, the B2B and B2C used car retailer of Dutch LeasePlan. A vital feat knowing that the second-hand car market is booming for the moment.

With the combined effect of the pandemic and the microchip shortage, Europe’s second-hand car market is indeed booming, currently valued at 400 billion euros. Historically an affair between private individuals, carmakers are also jumping on the bandwagon, with some even offering used-car leases. In addition, some online marketplaces are getting ahead of the game.

From the Dutch to the British

Created three years ago by Dutch fleet specialist LeasePlan as a way to sell cars at the end of their lease, CarNext has grown since then, nourished by the booming used car market. Becoming independent this summer with 400-million-euros fundraising, the Dutch retailer recorded 40 000 sales to privateers and 210 000 to professionals and businesses in 2021.

Constellation’s acquisition opened the British company to CarNext’s digital platform, which operates across 22 countries. This new addition to the Group’s vertically integrated brands of BCA Auctions (B2B), cinch (B2C), and WeBuyAnyCar (C2B) will help it to reach unprecedented annual volumes of 2,5 million cars per year.

“This combination positions the Group to make massive inroads into the €400 billion European used car market. With €2 billion of fresh capital, Constellation is the best-capitalized business in the sector and has huge firepower for European Expansion,” he adds.

There has been a lot of movement in Europe lately in this business. In March, the British player Cazoo went IPO via a Spac to raise $1,6 billion. A month earlier, the German Auto1 Group (representing Auto1.com, vendezevotrevoiture.fr, and Autohero) raised €1,8 billion on the Frankfurt stock exchange.

And last but not least, Aramis Group, a daughter of Stellantis, bought Belgian multi-retailer Cardoen and English specialist Carsupermarket.com recently and went IPO on the Paris stock exchange to raise €390 million. The Group had a turnover of €966,3 million for the first nine months of 2021. 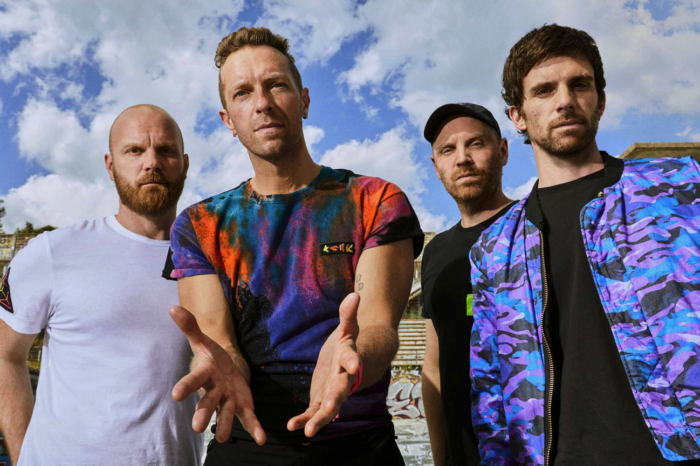 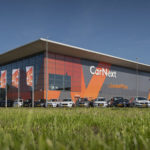