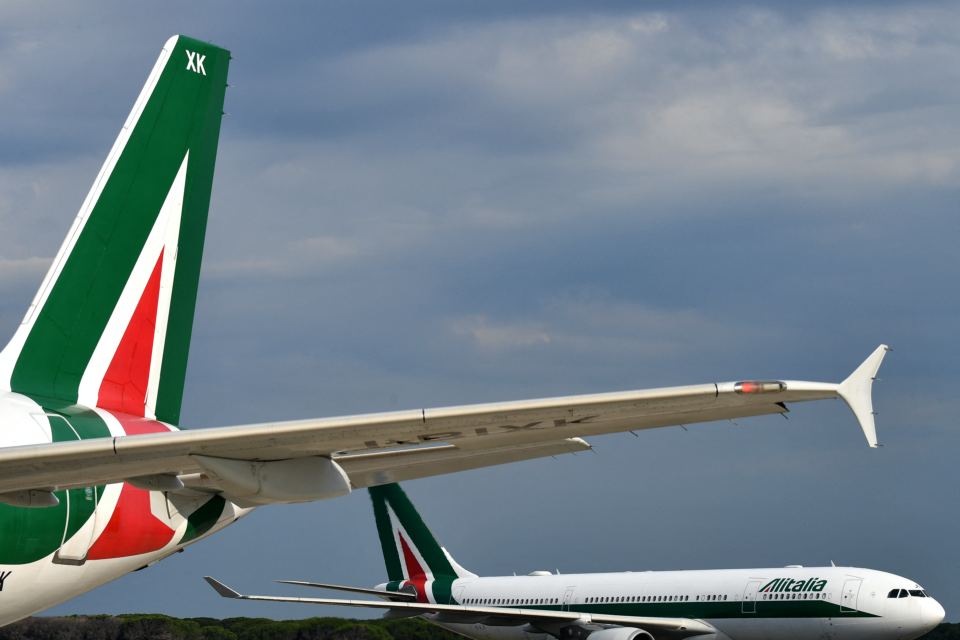 Alitalia, the flagship of Italian air transport, will end its 74-year history. On Thursday, it made its last flight, crippled by long-standing financial problems.

Today, the new airline Italia Trasporto Aereo (ITA) will take off with the help of the Italian government. But there is deliberately no talk of a relaunch. Instead, the new player will only take over part of the slots (landing rights, e.n.) and no staff from Alitalia.

The Alitalia brand is also being sold for the sum of 290 million euros, but a bidder has not yet emerged (ITA has declined to buy the logo, deeming the price too high). The company’s more than 10 000 employees face an uncertain future, having received no guarantee of priority in the hiring process.

Alitalia has been in the red since 2002. Several attempts were made to make the company healthy again but without result. Finally, in 2017, Alitalia went bankrupt and was kept afloat by the Italian state, which granted a 900 million euros bridge loan – illegal according to Europe.

Even during the corona pandemic, Alitalia, with 11 billion euros in accumulated losses since the beginning of the century, had to rely on millions in aid not to collapse.

But now the curtain has finally fallen, and a new, slimmed-down airline will take its place: ITA. The airline, endowed with 1,35 billion euros by Mario Draghi’s government, will start with 52 aircraft and 2 800 employees, which could rise to 5 750 within a few years.

As of today, if flies to 44 destinations, by 2025, this could be 74. ITA is retaining 85% of its predecessor’s take-off and landing slots at Milan Linate airport and 43% at Rome Fiumicino.

The aircraft will be flying the national flag, but there will be no reference to the identity of the former airline. In the first images released by ITA, the planes will only bear the words “Born in 2021” in green, white, and red letters.

Low-cost airlines are the deathblow

Alitalia started on 5 May 1947 under the name Aerolinee Italiane Internazionali, its first flight on the Turin-Rome-Catania route. The first intercontinental flight came a year later, from Milan to Buenos Aires.

In 1975, the airline merged with Linee Aeree Italiane, and the name Alitalia was chosen, a combination of “wings” and “Italy”. By 1960, the airline carried 1 million passengers; by the 1990s, 25 million.

Partially privatized in 1996 by the Prodi government, the company never solved its competitiveness problem, which only became more acute in the early 2000s with the birth of low-cost airlines, which have been particularly aggressive in the Peninsula.

With hindsight, several major strategic mistakes were made when the Italian state tried to sell its 67% share to Air France-KLM between 2006-2008. Firstly, the company chose to concentrate on short and medium-haul flights – where low-cost airlines were making irresistible progress – to the detriment of the more profitable long-haul flights.

Secondly, it relied heavily on the Rome-Milan route, although it competed with high-speed trains that linked the center of the two metropolises in just over three hours.

Finally, it retained a two-headed organization with two hubs in Milan-Linate and Rome-Fiumicino for political rather than operational reasons. As a result, after the “best” year in its recent history in 2011 (only 69 million euros in losses), the company resumed its downward trajectory.

In any case, according to Le Monde, the public authorities fear that numerous protests will disrupt the first days of ITA’s existence. First, the unions have multiplied emergency appeals against the setting up of ITA, facilitated by the adoption of a “tailor-made” decree exempting it from the obligation to take over former Alitalia workers.

If they wanted to continue with ITA, employees would also have to accept pay cuts of more than 20% and up to 40% for the pilots. Therefore, the trade unions call the take-over of the equipment and the planes without the staff illegal and have announced demonstrations at Alitalia headquarters in Rome-Fiumicino airport.

Beyond that, it is the viability of the future company that looks pretty hypothetical. For the time being, ITA is expected to have seven long-haul aircraft, which is too few to be competitive. Therefore, it is conceivable that ITA could be bought out in the medium term, but the companies that might be candidates would have to reimburse the state aid received during the pandemic, which will not be easy. 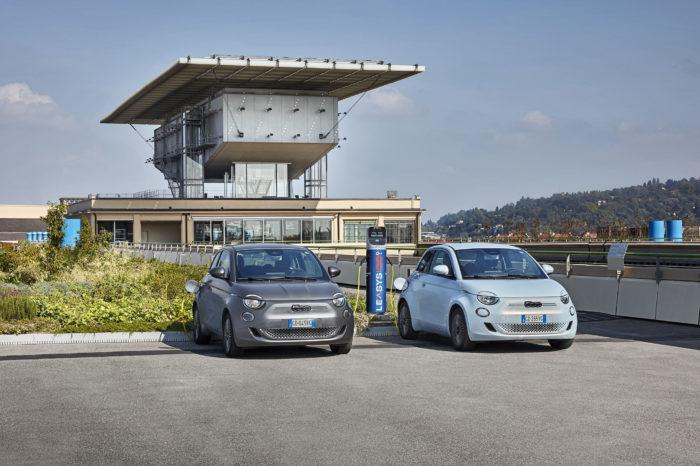 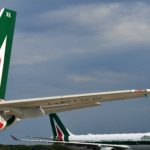