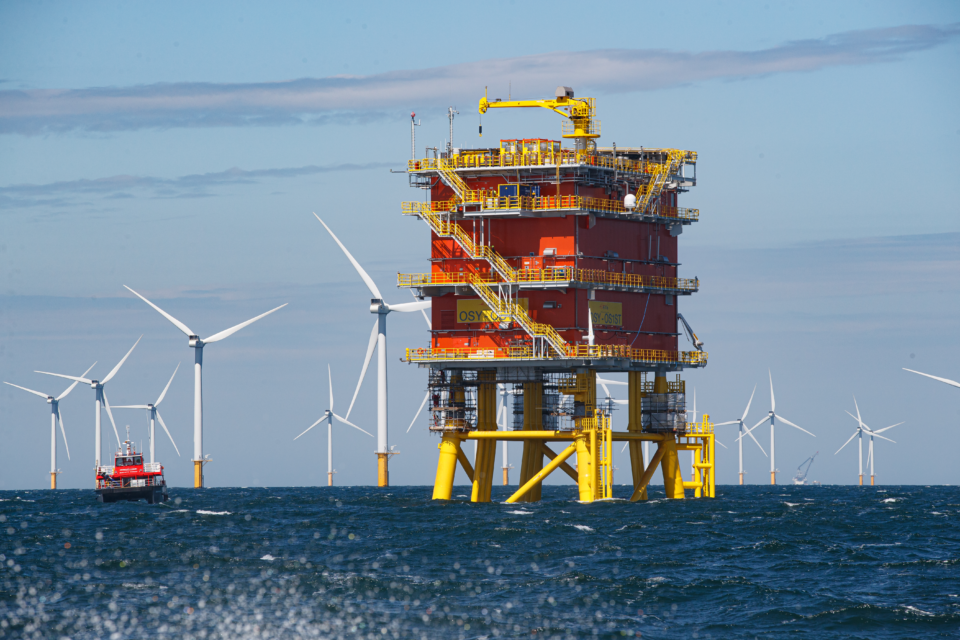 Hybrid offshore wind projects could also help Belgium to become climate neutral by 2050. That’s the conclusion of a paper of the Planning Bureau, a Belgian independent public agency that makes studies on economic, social, and environmental policy issues.

In two scenarios studied by the Planning Bureau, security of supply is guaranteed, and production costs remain low. “Whichever scenario is considered, considerable capital (estimated at 12 to 13 billion euros in 2050) must be freed up for the development of the energy infrastructure,” concludes the Planning Bureau.

Hub in Denmark and the Netherlands

In the paper, the Planning Bureau examined what role offshore wind can play in helping Belgium become climate neutral by 2050. In addition, because Belgium has only a limited area of the North Sea available for wind farms, the researchers looked at the development of joint hybrid offshore wind projects, which could simultaneously serve as interconnections linking different countries.

The Planning Bureau studies two scenarios, one more ambitious than the other. In the first ‘reference scenario’, one offshore hybrid hub is installed in Danish waters. With a capacity of 3 GW, the wind turbines generate electricity that can be supplied to both Belgium and Denmark. In addition, the hub can also serve as an interconnector, linking the energy grids of both countries, thus further increasing the electricity supply.

There are no significant differences between the two scenarios in terms of total production and investment costs. And according to the researchers, in both scenarios, it is possible to achieve climate neutrality while ensuring the security of supply and keeping production costs low.

For this purpose, the researchers are looking at hydrogen and biogas power plants. They will not run intensively, but they are ‘indispensable’.

Electrolysis, in turn, is a way to promote demand flexibility. Depending on the scenarios, the required hydrogen, biogas, and electrolysis capacity vary.

Investments to crack the climate code

In any case, whichever scenario one looks at, the paper says that a lot of capital (estimated at 12 to 13 billion euros in 2050) needs to be mobilized to expand energy infrastructure.

“To entice potential stakeholders to invest their capital in building such a system, it is of utmost importance to ensure a stable regulatory and policy environment,” states the paper.

“In this respect, the Green Deal and, in the shorter term, the Recovery and Resilience plans point the way and can put society on the path not only to crack the climate code but also to thrive in a new, healthy, and prosperous environment,” the paper adds.

The European ‘Fit for 55’ package forces member states to conclude at least one agreement for a joint renewable energy project by 2025. Federal Energy Minister Tinne Van der Straeten (Groen) already signed an agreement in principle with Denmark earlier this year to cooperate on offshore energy infrastructure.

The federal government recently also decided to expand the zone in the Belgian North Sea where wind farms will be installed.  As a result, the capacity of offshore turbines will be almost tripled by 2030. 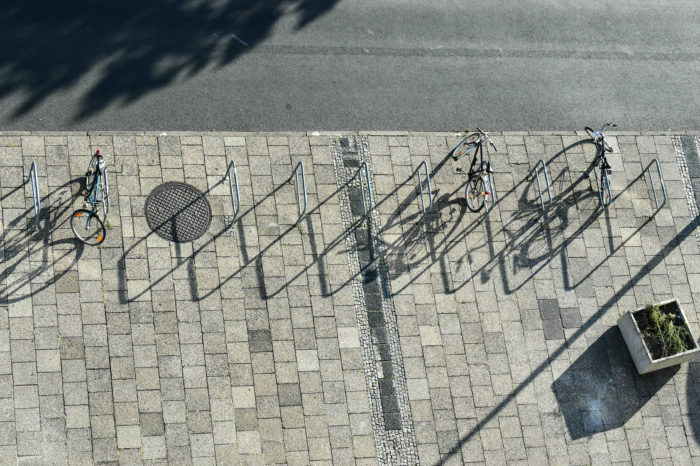 Brussels: 155 parking places to be replaced by bicycle brackets 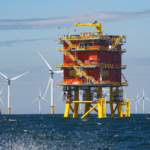