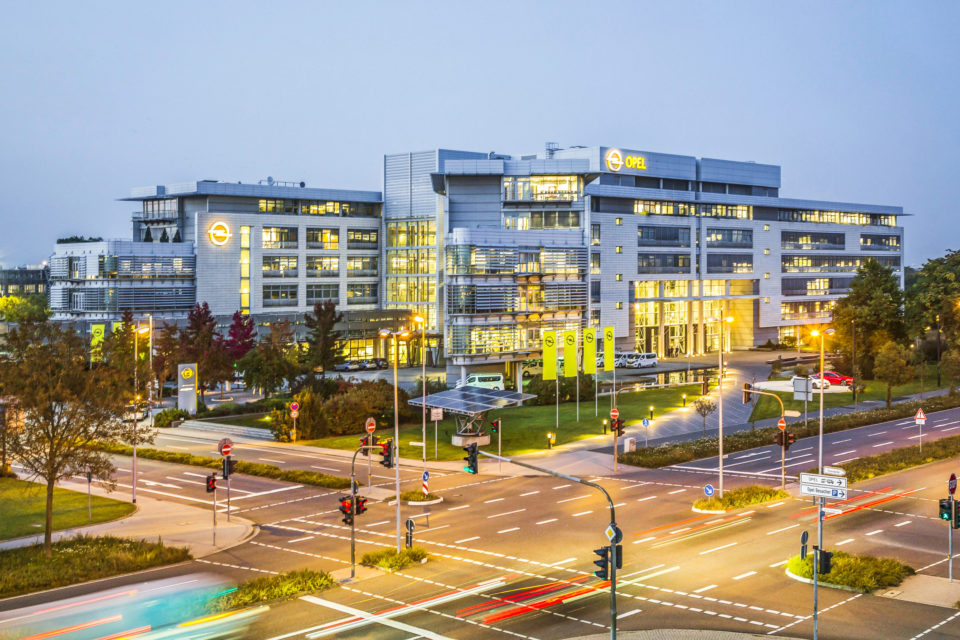 Opel, with its headquarters in Rüsselheim, no longer faces a possible trial in the dieselgate scandal, which involved the models Zafira, Cascada, and Insignia /Opel

Opel escapes legal prosecution in Germany for an earlier investigation regarding manipulating some of its diesel engines. The company has coughed up a fine of 64,8 million euros to settle the case.

However, a spokesman underlined that this doesn’t imply a notion of guilt. The carmaker maintains its official position and states that all the involved vehicles comply with the legal requirements at all times.

The fine was already imposed by the Frankfurt public prosecutor’s office in February and has already been paid. However, details about the agreement only surfaced now.

Six Opel managers were also facing further investigation about their involvement in the scandal, but those actions were dropped in May. However, two of them were condemned for being ‘slightly guilty’ while the others had to make donations of about 5 000 to 10 000 euros to charitable institutions.

Parent company Stellantis now wants to pass on the general fine to General Motors, which, when the dieselgate scandal was breaking out, owned the company and was overseeing its operations. The Americans are liable for the models they developed under the purchase agreement terms, clarifies Stellantis.

According to the Frankfurt investigators, it is proven that Opel violated its documentation obligations at the ‘Kraftfahrtbundesamt‘, or Federal Motor Transport Authority, in the approval procedures for several diesel types.

Though the Kraftfahrtbundesamt referred to a defeat device used by Opel, this has always been denied by the car manufacturer. Instead, it responded by pointing at a so-called thermal window serving to protect the diesel engine.

Nevertheless, the company performed an obligatory software update on the referred models. And later, it offered a voluntary update on its other cars, involving the same engines.

Trail off the table

As the fine might seem monstrous, the carmaker gets off with a sigh, especially in the light of what happened to the largest carmaker of Germany, Volkswagen, after the dieselgate scandal.

Opel no longer faces allegations of fraud, nor criminal charges, so a possible trial is off the table. This concludes the investigation, which had led to a significant raid at the Opel headquarters in Rüsselsheim and the component plant in Kaiserslautern on October 15, 2018.

On the other hand, Volkswagen had to settle on a separate €830 million class-action suit involving 235 000 German car owners. On a worldwide scale, the carmaker from Wolfsburg has already paid €31,3 billion in fines, compensation, and buy-back schemes since the cheating scandal broke in 2015.

Their settlement in the U.S. is the largest one in the automotive industry between consumers and an OEM manufacturer. 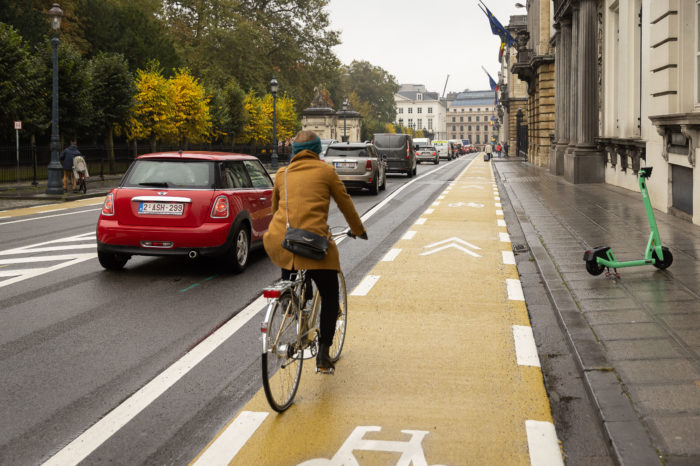 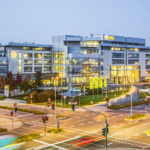