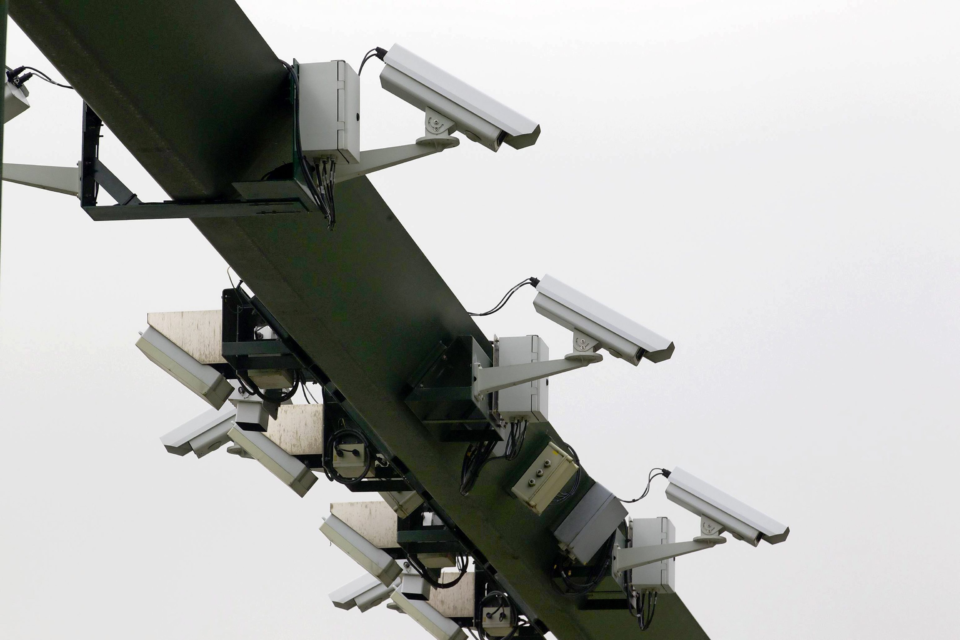 From now on, seven average speed checks on Belgian highways will always work, and not only half of the time. There will also be a zero tolerance /Belga

On seven highway sections, five in Wallonia and two in Flanders, average speed check controls will be active permanently – 24 hours a day, seven days a week. Someone driving 129 kph or more will always be fined.

It is a pilot project, says Minister of Justice Vincent van Quickenborne (Open Vld), who also wants to stop using different margins in Belgium, a feat much criticized by traffic experts. It is expected that five times more drivers will get caught.

In Flanders, this concerns the sections along the E19 at the Lode Craeybeckx Tunnel to Brussels and the E314 between the Lummen and Halen cloverleaf in the direction of Leuven.

In Wallonia, 24-hour road checks are now being carried out on the E42 Fleurus-Jemeppe-Sambre in the direction of Namur, on the A7/E19 Seneffe-La Louvière toward Mons, on the A16/E42 Bernissart-Péruwelz toward Tournai, on the A4-E411 Assesse-La Bruyère toward Brussels, and on the A54/E420 Charleroi-Pont-à-Celles toward Nivelles.

The purpose of this pilot project is to check whether the police and the Public Prosecutor’s Office can handle the increased number of cases if no tolerance margins or quotas are applied. Until now, these quotas have ensured that drivers were caught at some times and not at others.

Also, the tolerance margins are going to disappear at those seven places. Whereas in the past, a speed of 141 kph or even 147 kph was the threshold for a flash, nowadays, anyone driving 129 kph or more will automatically receive a fine. This is because the technical margin of error of the cameras is no longer taken into account.

The effect is apparent: based on monitoring conducted at the Charleroi-Pont-à-Celles section, between 1 and 30 September, more than five times as many speeding drivers were fined.

Furthermore, another 36 average speed checks will be activated in the coming months, reports the Belga news agency, 12 in Wallonia and 24 in Flanders.

Flanders invested 9 million euros in the systems that measure the average speed of vehicles over a certain distance. However, of the 238 average speed checks that Flanders has installed in recent years – and the Region wants to install 161 more – only 86 were operational in January. This is mainly due to the long-standing problems with the promised national database.

According to Stef Willems of the traffic safety institute Vias, the interventions can only be encouraged. “The current situation, where the government sets limits but then does not enforce them for practical reasons, is inexplicable if you want to increase traffic safety,” Willems told broadcaster VRT. “The speed limit must be respected, with no margin for tolerance.”

Willems expects that the fines will indeed increase in the short term because drivers will be surprised. But they will reduce their average speed, which can only be better for traffic safety. 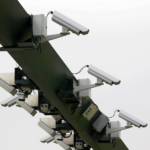