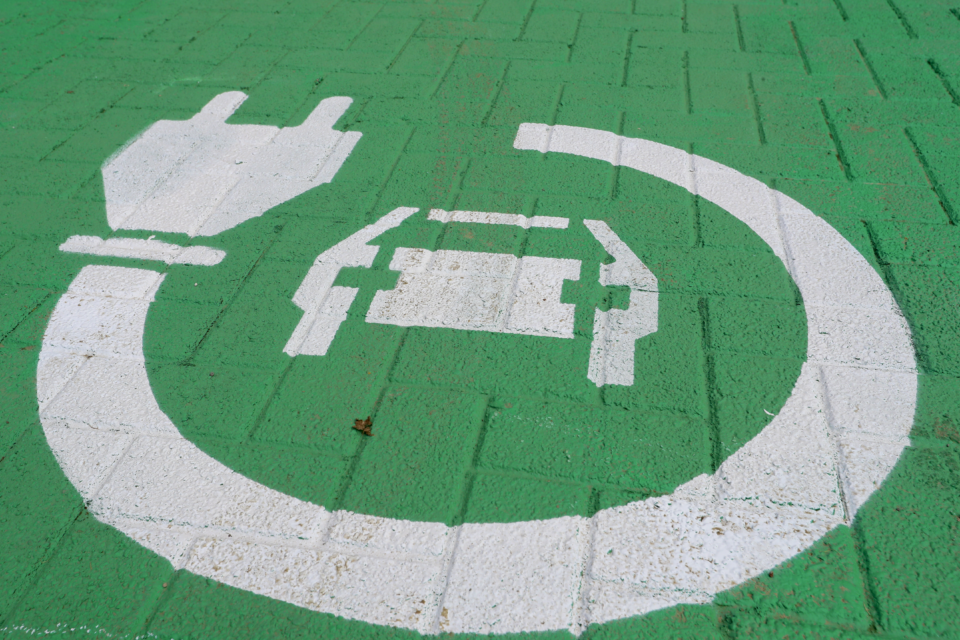 On Wednesday afternoon, the Parliamentary Finance Committee approved the bill to speed up the greening of the company car fleet.

The company car is still prevalent in Belgium, with nearly a quarter (23%) of all employees in Belgium benefiting from such an advantage. At the same time, amendments were also made to the mobility budget, which is currently struggling to get off the ground.

From 1 January 2026, the tax benefit on fossil fuel company cars will be abolished in Belgium. The federal government reached an agreement on this last spring.

The parliamentary committee gave the bill proposed by Finance Minister Vincent VanPeteghem (CD&V) the green light on Wednesday. This took place at the second reading after many questions arose last month at first reading about the total cost of the measure.

According to the Deputy Prime Minister, the greening of the company car can be done in a budget-neutral way because the costs are covered by money from the European recovery fund and the higher excise on professional diesel that the government wants to introduce.

The figures could not convince N-VA, Vlaams Belang, and PVDA. As a result, the three opposition parties voted against the draft; the majority voted in favor.

To increase this number, the ‘sustainable modes’ that can be financed with the mobility budget will be expanded, reports the Belga news agency. The new proposal would include parking costs for employees who first take the car to the train station or bus stop. A pedestrian bonus is also added to the list.

In addition, the waiting period has been abolished. Now, employers must first provide at least one company car for at least 36 months before introducing a mobility budget. This waiting period is now disappearing.

Finally, the radius within which employees can contribute their accommodation cost to the mobility budget is being expanded. Currently, anyone who lives within five kilometers of their work can make use of it. That will now become 10 kilometers. Van den Bergh calls the new measures “a win-win situation for all parties.” 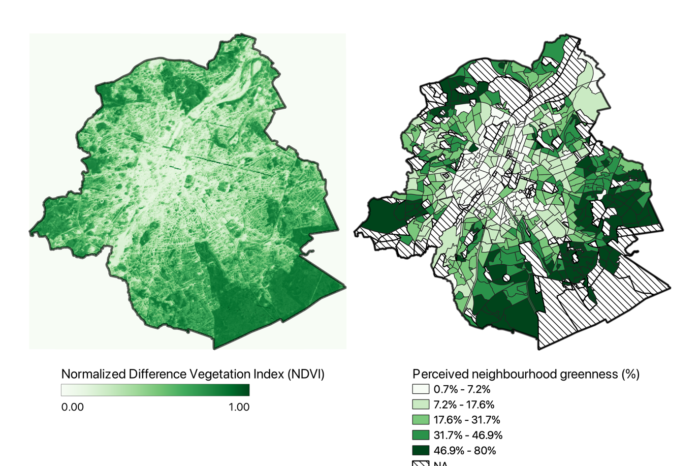 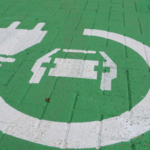