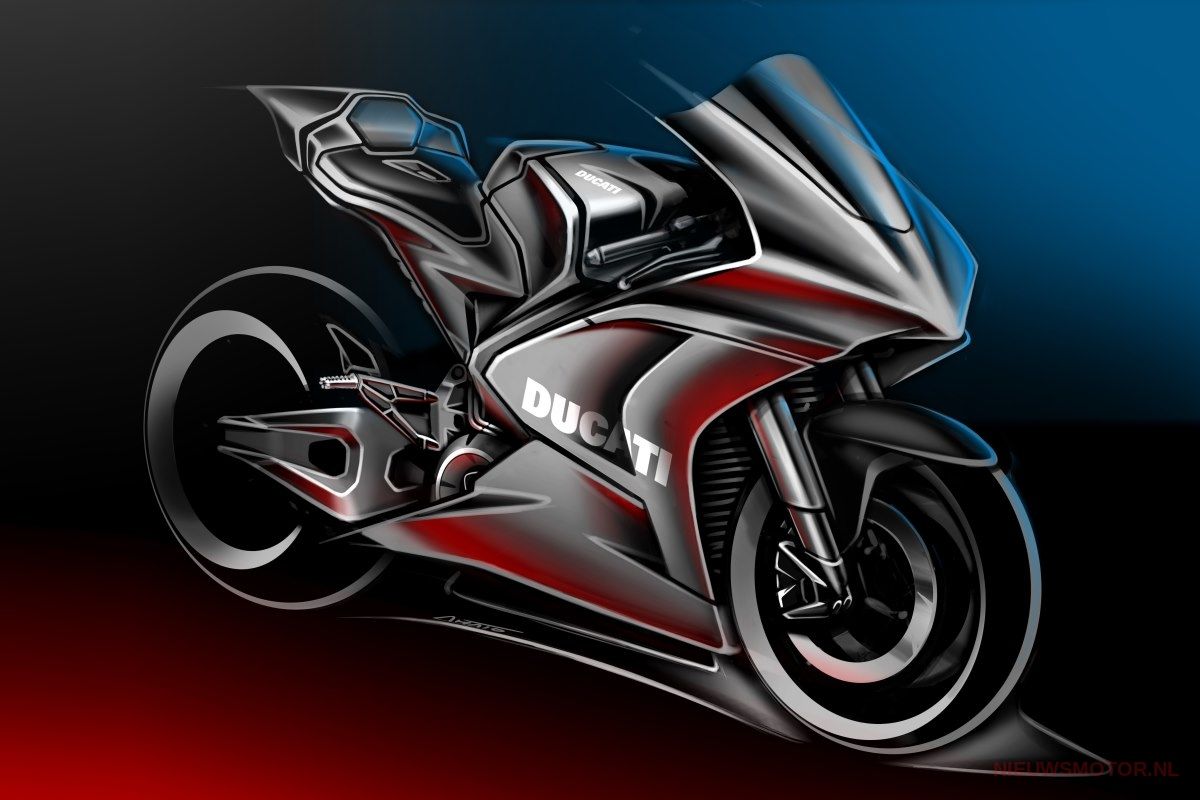 Until recently, Ducati remained very low-key about an engagement toward e-bikes. But now they need to hurry in making such an electric racing bike, because they signed a contract to become single manufacturer of the electric world championship for e-bikes, MotoE /Ducati

As announced earlier this week that Energica would end its contract as the exclusive manufacturer for the MotoE, the all-electric racing class of the MotoGP World Championship, speculation began about who would fill the gap. Mystery solved. As of 2023, Ducati will step in and provide the zero-emission racing bikes for the championship. The deal
This content has been archived. Log in or Subscribe to a level that has access to archived content.