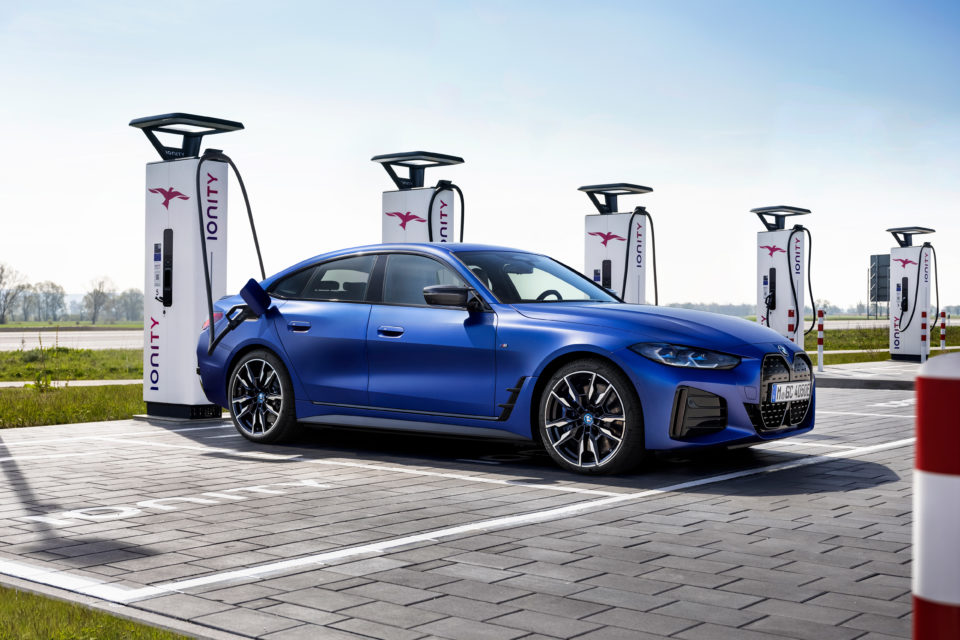 Flanders has an ambitious plan to go fully electric in 2029, but will the charging infrastructure follow? /BMW

According to a recent study reported by the French Association for the Electric Mobility Development (Avere), France would need 750 000 additional charging points every year to reach its electrified fleet requirements by 2030. And that’s based on a conservative estimate of 5,5 million EVs and PHEVs on French roads by that year.

France is nowhere near the objective. Even the government’s plan of 100 000 publically accessible charging points by the end of 2021 won’t be reached. By 31 August, despite growing by 30% compared to the start of the year, the number of public charging points added to only around 40 000.

According to data from Avere, France currently counts around 700 000 charging points, 364 451 and 305 685 of which respectively are in the hands of companies and private homes. The total amount of publically accessible chargers adds up to around 40 000. Worst still, only 691 stations with at least one fast-charger (at least 50kW) are located on highways or near them.

This bleak picture doesn’t bode well with the increase in electrified vehicle registrations in France. During the nine first months of 2021, 101 793 PHEVs and 106 031 EVs were registered. The number of new chargers should’ve been higher, but, as the automotive sector, progress has been slowed down due to the microchip shortage.

With the EU objectives forcing car manufacturers to drop their CO2 emissions by 55% by 2030, registrations of new electric and plug-in hybrid cars should ramp up over the coming years. According to a study from Tera Consultants, ordered by Zeplug, the conservative scenario plans for between 5 to 8 million cars (average: 5,5 million) needing a charge by 2030 in France. To meet the demand, the number of charging stations should grow by an impressive 750 000 units every year, to reach 6,3 million in total.

Tera also notes that fast-chargers are vital to pushing the market growth. By 2030, there should be around 500 000 spread out throughout France. However, those abovementioned numbers, while impressive, are only a conservative estimate.

If the market grows further, chargers will have to follow. To the extreme: if the whole fleet of cars is converted to electric, around 38 million vehicles, France would require 50 million charging points, 18 million of which are accessible to the public. 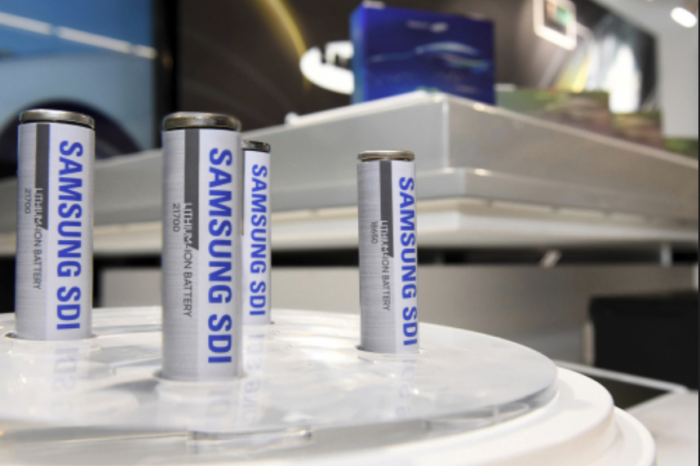 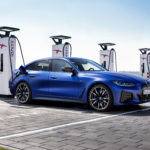