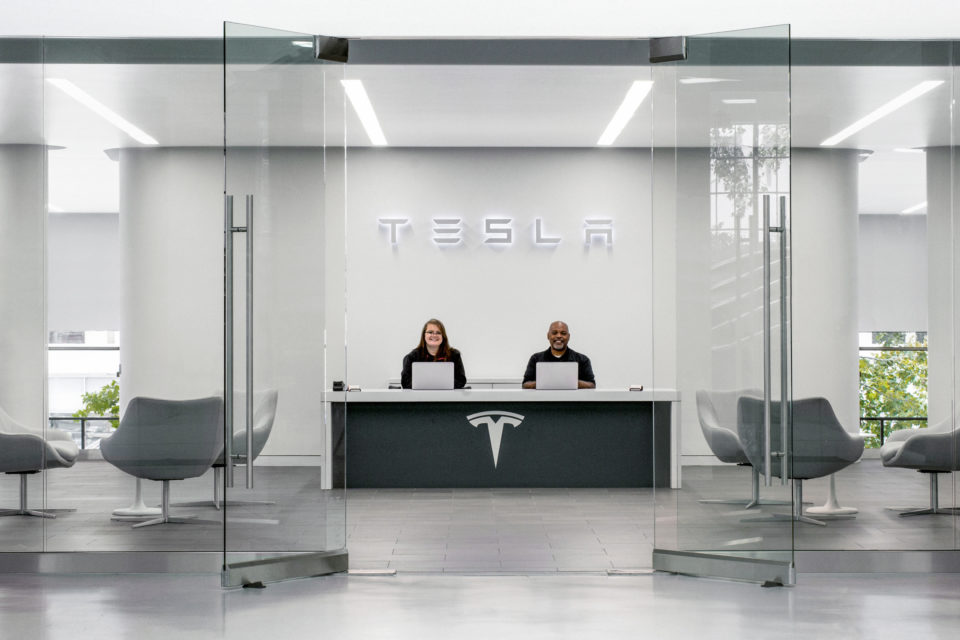 Despite global chip shortage, supply chain problems, and the rush on raw materials, Tesla posted a record profit in its Q3. The electric car company also succeeded in raising its operating margin to 14,6 percent, higher than the company initially forecasted /Tesla

Tesla beat analysts’ expectations with its Q3 results. The net income of the American electric car company rose to $1,62 billion (€1,39 billion), which is almost five times higher than the earnings in the same period last year ($331 million or €284 million, + 389 percent).

The results were announced on Wednesday after the stock exchange had closed. The profit is realized by record sales, the vast majority coming from mass-oriented models as the Model Y and Model 3.

Thanks to the widespread adoption of these cars, operating income grew 54% from the $1,3 billion (€1,1 billion) reported in the second quarter to $2 billion (€1,7 billion). The operating margin has surged to an enviable 14,6 percent, which is astonishing since the average sales price has slid by 6 percent. Moreover, that margin lies higher than what the company initially forecasted (11-13 percent).

Though the company is active in other fields, such as solar panels and battery storage, it is clear that its financial success still relies heavily on the sales of electric cars. In the third quarter, the company delivered 241 391 units of them, increasing 71 percent compared to last year. Investors didn’t fail to respond. Tesla’s stock rose 4 percent, breaking through the barrier of 900 dollars per share.

Then again, Tesla’s profits streaks remain remarkable. The global chip shortage, supply chain constraints, and rush on raw materials keep the industry in a tight grip. For example, it was unveiled this week that Volkswagen’s home factory in Wolfsburg is sputtering: annual output has fallen back to half of what’s usual.

But there was also a more cautious quote in Tesla’s report on Q3. It stated that a “variety of challenges, including semiconductor shortages, congestion at ports, and rolling blackouts, have been impacting our ability to keep factories running at full speed.” So, Tesla isn’t immune to the problems either. Still, it suggests that demand isn’t one of them.

To meet the challenge of raw material shortage due to the uptake of the global economy, Tesla announced that it would shift toward LFP batteries for its cheaper models. This lithium-iron-phosphate variant depends less on commodity and has more stable characteristics. However, it is less suited for more powerful cars. Therefore, the manufacturer will still be using nickel-based cells for its heavier, top-of-the-line cars.
Post Views: 3 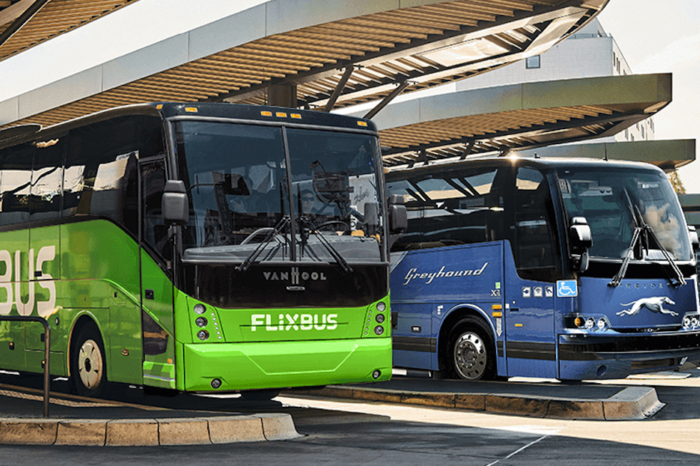 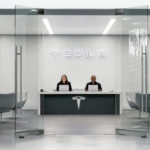