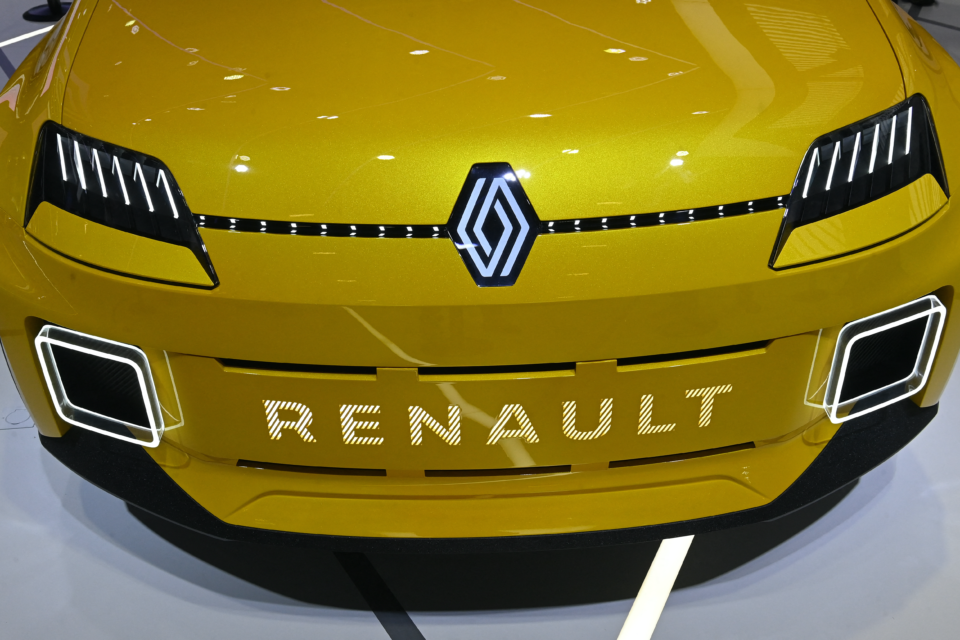 The Renault brand is doing rather well, but like all car companies, it is suffering under the semi-conductor crisis /Belga/AFP

Renault will produce some 500 000 fewer vehicles than planned in 2021 due to a lack of semi-conductors. In the third quarter, 170 000 cars of Renault, Dacia, Lada, and Alpine could not be produced. Renault was notably affected in recent weeks by the summer lockdown of Malaysian factories.

The shortage of chips prevents Renault from taking advantage of the demand for new models, such as the Arkana SUV, and demand for older models has slowed. As a result, the group is trying to protect the vehicles in strong demand by customers, bringing them the most margins.

Therefore, the launch schedule for the following new models, including the electric Mégane in the first half of 2022, is not being called into question.

According to Clotilde Delbos, the group’s financial director, the month of November will be critical. Afterward, the situation should remain “tense over the first half of the year” and “a little less so at the end of 2022”.

“We still have fairly limited visibility from our suppliers, which can change on the same day for several tens of thousands of units,” she explained to AFP. However, Renault posted a drop in turnover almost half that of its sales, -14% to 9 billion euros. The company’s management attributes this result to its new strategy of moving upmarket with its models and, consequently, increasing its vehicles’ average process.

As part of ongoing negotiations with trade unions, the group also wants to cut 1 600 jobs in engineering and 400 in support functions. Two activities already hit by 2 500 job cuts in the saving plan launched in spring 2020.

Costs and prices are rising

Many factories worldwide have to close temporarily because of logistical problems and a shortage of specific components, notably those semi-conductors produced mainly in Asia, which have been lacking in the global industry since the beginning of 2021.

Globally, across the industry, shortages could prevent the production of 7,7 million vehicles worldwide in 2021, according to AlixPartners, for a loss of earnings of 180 billion euros.

The consultancy firm also recently published a study stating that the cost of materials used in the manufacturing of cars has risen by an average of 1 000 euros per vehicle in Europe, compared to the period before Covid-19, i.e., a near doubling and more bad news for car buyers and Renault’s profits.

Most manufacturers have been hit hard, such as the American General Motors (GM), whose sales in the United States fell by 33% in the third quarter. Only Tesla overcame the logistical problems and posted record profits in the third quarter, partly by using new chip designs and rewriting software accordingly. 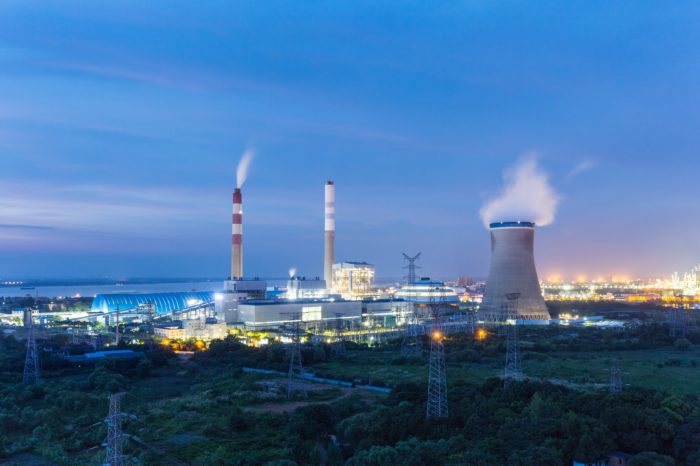 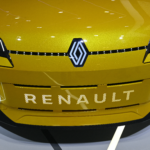