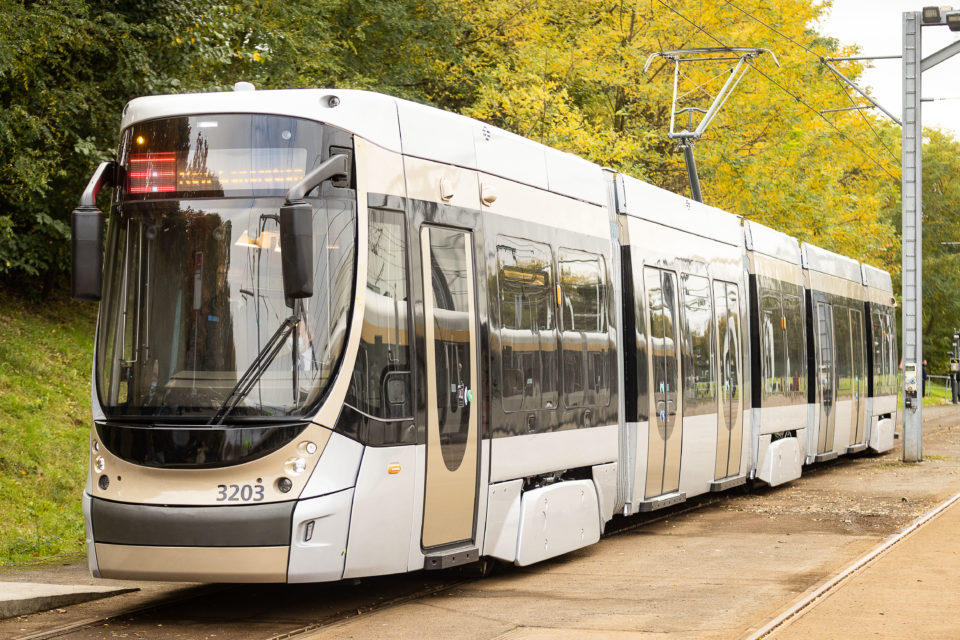 The Stib/Mivb’s new tram is not only more comfortable and safer, it is also larger, especially for the extended version, which is 11 m longer and can transport up to 255 passengers /Belga

Brussels’ public transport company has taken delivery of the first Tramway New Generation (TNG). In total, once Alstom has delivered all 90 orders, the new trams will replace older machines and grow the STIB/MIVB’s capacity by 15% with 10 000 additional places.

Out of the 90 TNG ordered, eleven are the extended version. At 43 meters long, it offers 255 places with 65 seats, which is 75 more than the standard version. Said to be more comfortable, the interior has been designed by Antwerp’s Axel Enthoven, who also did the M7 metro car.

The Tramway New Generation (TNG) is an evolution of the T3000 and T4000 already in circulation in Brussels. According to the STIB/MIVB, while the exterior is relatively the same, the new machine is more spacious and comfortable.

With more places inside, especially for the eleven extended versions with 255 places, the arrival of the TNG will help the public transport company grow its capacity by 15% with 10 000 additional places. The new machine has also been developed for the disabled with manually retractable ramps hidden in the floor. 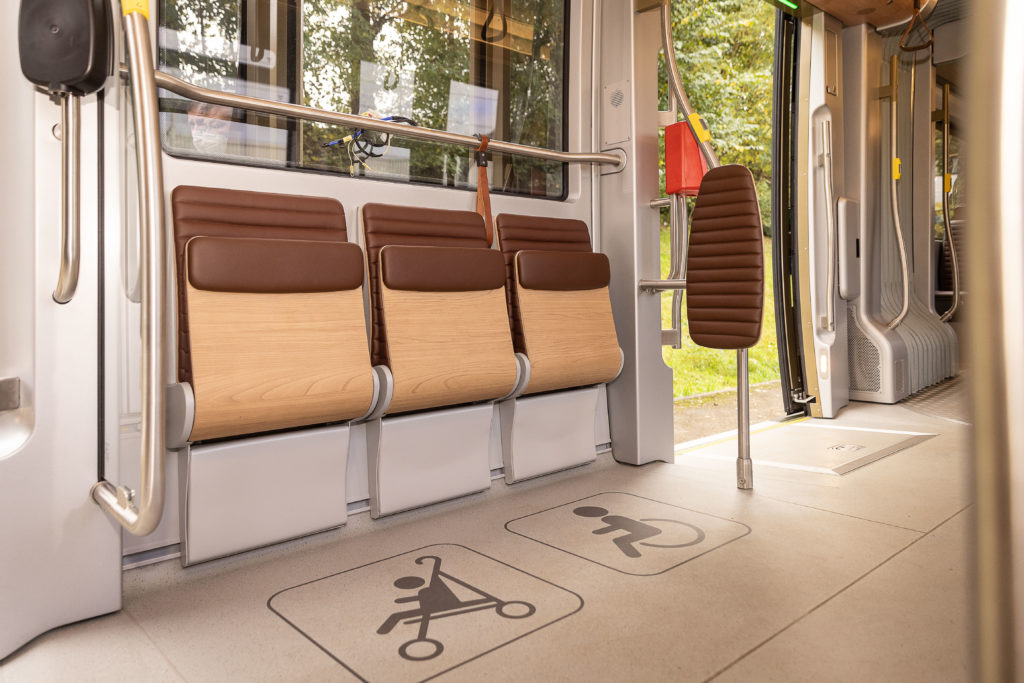 With a sticker price of 2,5 million euros per tram, the TNG is more expensive than previous machines, but the total cost remains reasonable, according to theSTIB/MIVB’s technical director.

After this first machine, four more will be delivered to the Haren depot, after which the public transport company will do some tests. If successful, the whole fleet should be delivered one after the other and enter service in spring next year. 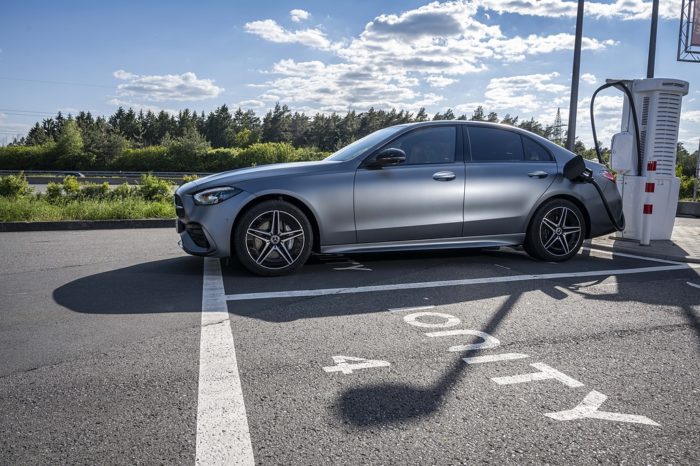 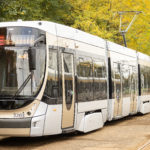