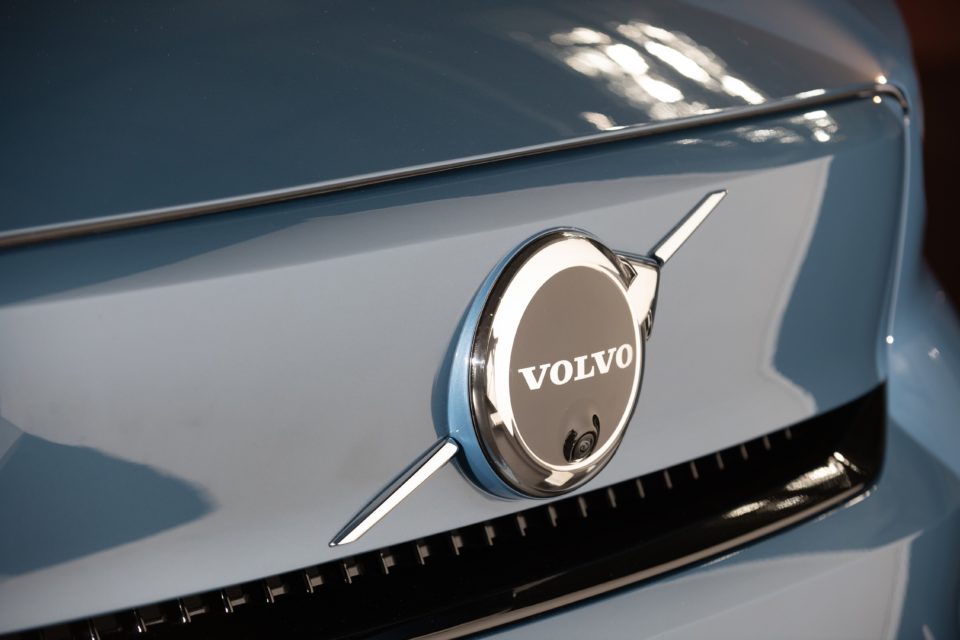 At the beginning of October, Swedish carmaker Volvo announced its plan to go for an Initial Public Offering (IPO) before the end of the year. The subsidiary of Chinese group Geely was hoping to lever some 25 billion Swedish crowns (€2,5 billion) by entering the Nasdaq Stockholm.

However, Volvo recently dropped that estimate to 20 billion crowns (€1,99 billion) and set the share price at 53 crowns (€5,29). CEO Håkan Samuelsson has nonetheless mentioned the massive demand from investors, being from private or professionals.

“The proceeds raised from the IPO together with our strong balance sheet will secure the funding of our fastest transformer strategy and the delivery of our mid-decade ambitions.”

“Furthermore, with the amended structure, we look forward to listing on Nasdaq Stockholm on Friday, which is a milestone for Volvo Cars,” notes Håkan Samuelsson, in a press release.

Being one of the first brands to have electrified its whole range with plug-in hybrids, and more recently electric vehicles such as the XC40 and C40 Recharge, Volvo is fairing well. To fuel its ambition to become fully electric by 2030, the Swedish brand owned by the prominent Chinese Geely group is going for an IPO at Nasdaq Stockholm.

On Friday, Geely agreed to exchange its voting shares for conventional ones, which discussions with investors showed was important. Under initial terms, the Chinese group would have retained almost all voting rights even after the IPO. 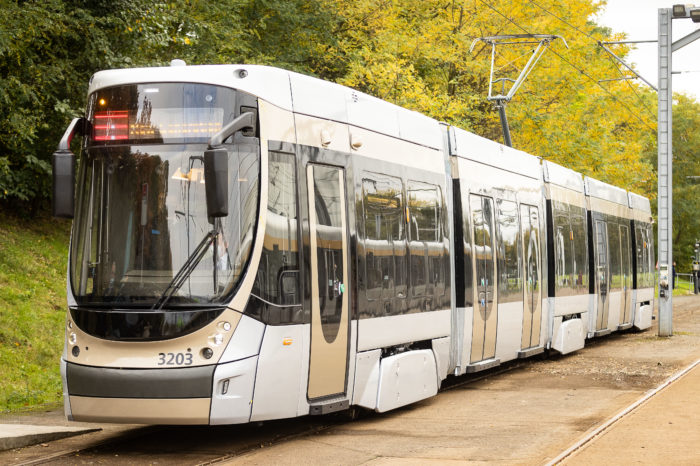 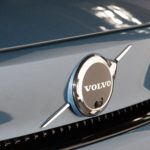