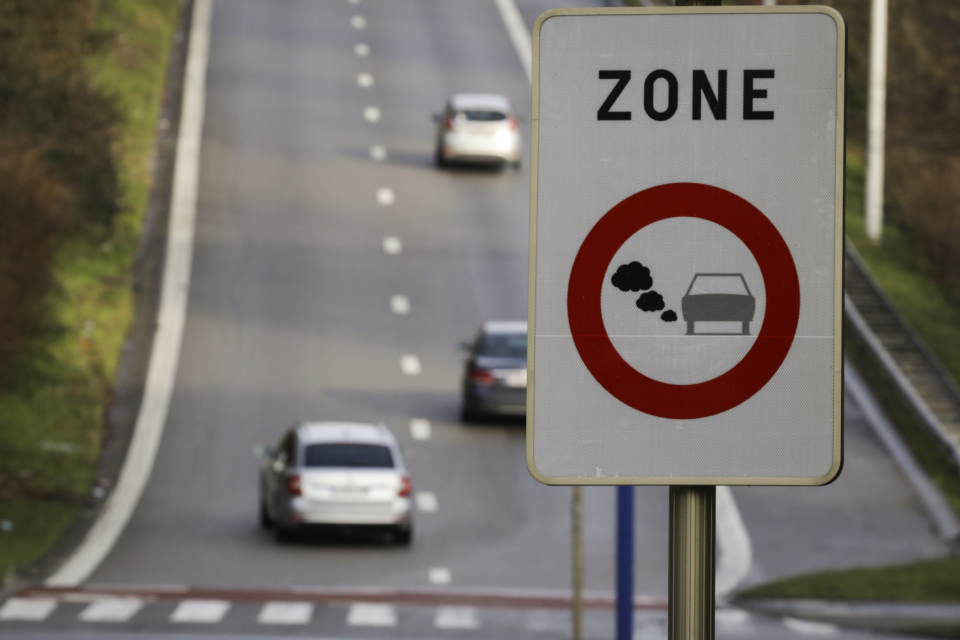 Since the introduction of the LEZ in Brussels, emissions of black carbon, a measure of soot concentration, have fallen by 38% /Belga

The low-emission zone (LEZ) is not missing its effect in Brussels. Since June 2018, the disappearance of the oldest diesel vehicles has reduced emissions of black carbon, a measure of soot concentration, by more than a third. The 2020 monitoring of Brussels Environment shows this.

The LEZ was introduced in Brussels to improve air quality, and it has succeeded so far. Between June 2018 and October 2020, the Brussels LEZ has reduced emissions of nitrogen oxides (Nox) by 9%, particulates (PM2,5) by 17%, and black carbon (BC) by 38%. This substantial decrease is explained by the ban on the oldest diesel vehicles.

The following observation is that the composition of the vehicle fleet passing through Brussels has also changed considerably. The share of diesel vehicles with Euro standard 3, banned since 1 January 2020, has fallen by 85% in one year.

Overall, the proportion of diesel cars in circulation at the end of 2020 fell below 50%, compared to 62% before the introduction of the LEZ. A decrease that will see an increasing number of less polluting gasoline and hybrid vehicles.

In 2020, 5 212 day passes were purchased by drivers wishing to travel in the Brussels LEZ with an overly polluting car.

Since the introduction of the LEZ in the capital city, 7 379 fines have already been imposed on the Brussels approach roads for too polluting vehicles. Offenders will be fined 350 euros, totaling almost 2,6 million euros (figures from August 2020).

Euro 4 vehicles are next

According to the European Environment Agency, air pollution causes 9 000 premature deaths each year in Belgium, of which about 1 000 occur in Brussels alone. The unhealthy air causes respiratory and cardiovascular diseases and is responsible for considerable economic costs for society.

On 1 January, Brussels will ban 2022 diesel cars, buses, and vans with Euro 4. These are the last vehicles that do not have a particulate filter. Although they represent only 10% of the vehicle fleet, Euro 4 passenger cars and vans are extremely polluting compared to the latest diesel vehicles with Euro 6d. For example, they alone are responsible for 30% of PM2,5 emissions from transport. 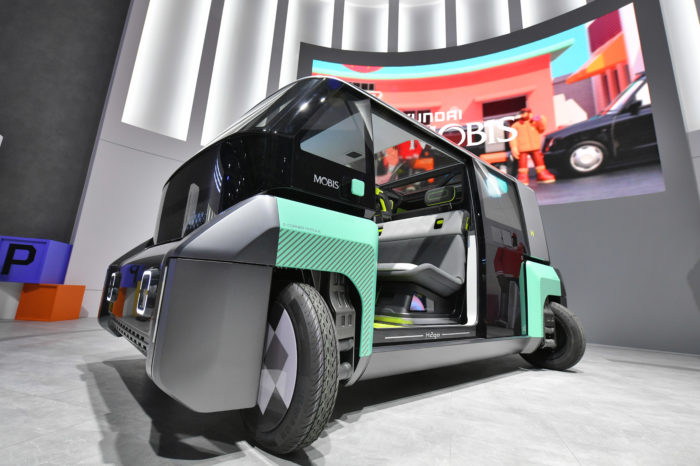 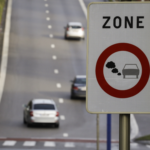