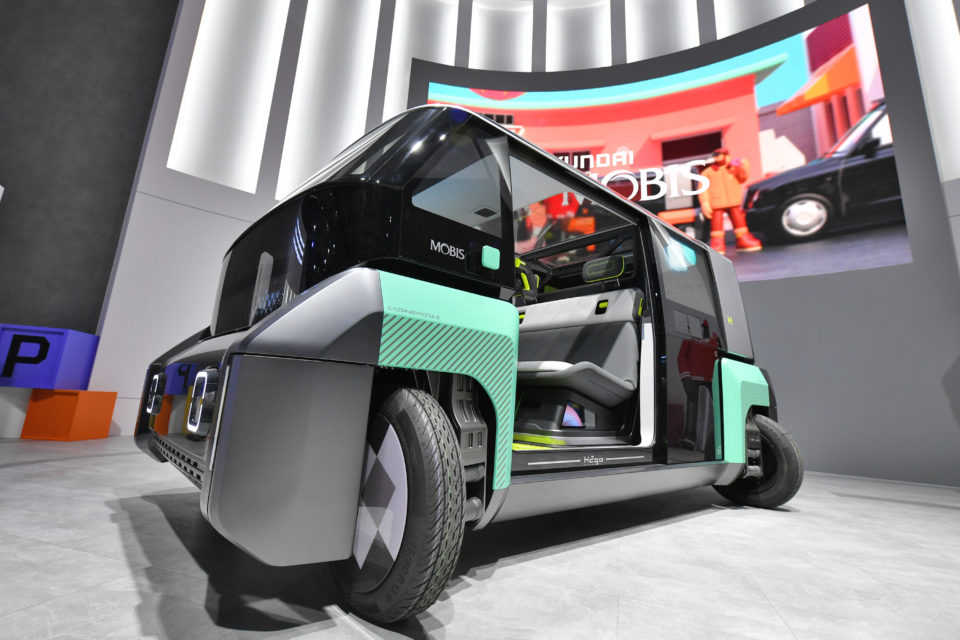 The e-Corner Module wheel can make a car walk like a crab and is no longer a concept. Mobis says it has successfully developed the idea and investigates in mass-production. It would first appear on a purpose-built vehicle /Hyundai Mobis

One wheel that does it all. Hyundai’s component division Mobis has unveiled the ‘e-Corner Module’, a wheel that doesn’t only steer but has incorporated suspension, braking, and driving systems.

And above all, it can turn 90 degrees making it possible for vehicles to move ‘like a crab’, meaning they can drive sideways. Ever imagined an easier way for parallel parking? This is it.

Parent company Hyundai already hinted at this technology before on studies for purpose-built vehicles (PBV) and at the 2018 Consumer Electronics Show, it showcased a detailed concept of the technology. Now the company says it has successfully developed the idea and is looking into the feasibility of mass production.

The e-Corner Module does away with the mechanical connection of a shaft. Everything goes by wire, for which Mobis announces that it has developed a special ECU unit, so there’s no trace of a steering column.

The technology doesn’t only improve the kinetics of a car when mounted in an electric vehicle, it frees up space that can be used for improving the wheelbase and creating more room overall.

Though pictures were released of a Genesis GV60 with similar wheel action, Hyundai says it wants to use its magical invention for those PBVs first. Think of delivery vehicles, that will play an even bigger role in our urbanized future.

Traditional cars, that have a wheel corner of 30 degrees, would benefit though since the e-Corner can make them spin in place, tighten the turning radius and improve dynamics to a great extent.

This crabwalk technology is under investigation by several other manufacturers. Elon Musk mentioned it for the Tesla Cybertruck, Hummer showed it on their new EV model and leaked patents unveiled that Toyota is working on very similar technology.

The eCorner Module is a step for Mobis in transforming from a supplier of hardware and software into a platform provider. In the medium term, the company’s ambition is to serve other carmakers than Hyundai Motor Company, Genesis Motors, and Kia Motors. 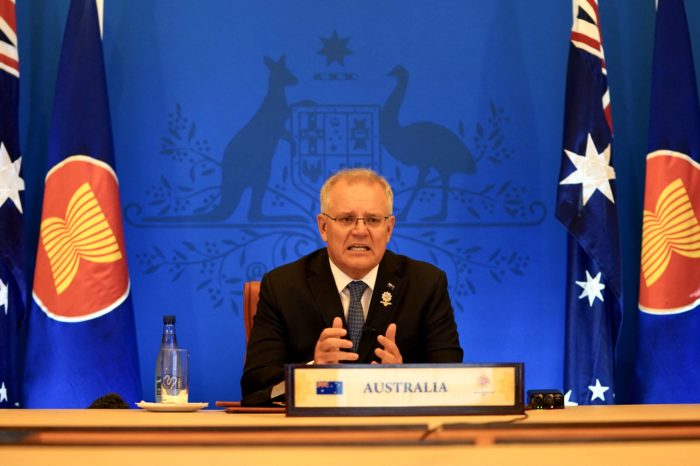 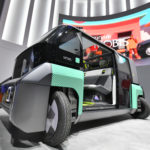