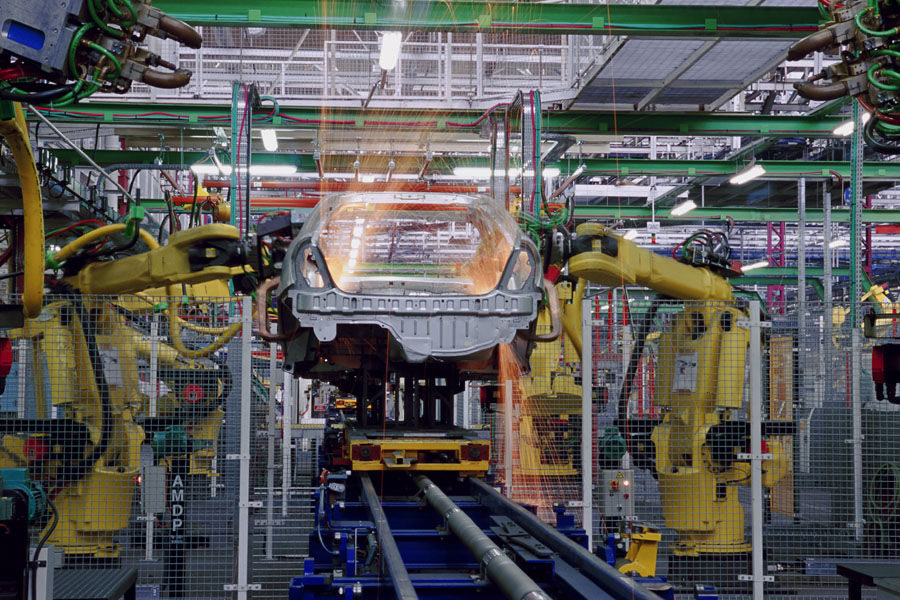 Stellantis has announced that it will transform some of its French plants to make the electric shift. The group says that “it anticipates the effects of the energy transition by assigning new activities to sites that were until now mostly dependent on the combustion engine.”

The sites involved are Trémery-Metz (a site for combustion engines), which will be reformed into a production plant for electric motors. Included is also the Sept-Fons foundry, which makes cases but turns into a specialist for the manufacture of braking components.

The La Janais site in Rennes, which builds the C5 Aircross SUV, is prepared for a switch to an all-electric replacement, based on the Stella Medium platform which is currently under development.

A quarter of jobs at stake?

The changes are being carried out in cooperation with the unions, while financial support from local authorities is involved. Stellantis will use the money for extensive training plans to recalibrate the workforce. Stellantis is in a process of reshuffling its industrial apparatus. In Germany, it wants to spin-off its Opel plants, leading to clashes with IG Metall.

The new plans for the French activities arise at a symbolic moment. France struggles to address its problems with competitiveness on an international scale, and on Tuesday, at the ‘Journée de la Filière Automobile’ (Day of the Automotive Sector), a congress was held in Paris this week. There, concerns were raised that the country risks losing up to a quarter of the jobs in the automotive industry due to electrification.

Scenarios vary, but it is believed that between 65 000 to 100 000 people will be out of work after the transition because building an electric car is much less complex and demands a different type of workforce.

And then there’s cost. Luc Chalet from la Platforme Automobile calculated that the labor costs in France are 30% higher than the European average, leading to a production cost for cars that is one-fifth more expensive than the rest.

Beaten by China and US

Chalet was backed by Luca de Meo, CEO of Renault, who pointed further to the fact that China is beating Europe in electrification while the US is doing the same in digitalization. “We have the feeling that the whole sector is in intensive care,” Chalet concluded, while he further reminded that the automobile was invented in France.

President of France, Emmanuel Macron, has already stepped into action. Keen on warding off the industrial crisis in his country, he committed to a plan earlier this month to inject 30 billion euros into the electrification strategy of the automotive business.

This includes the ambition of producing 2 million electric and hybrid cars in the end, a goal that coincides more or less with the current national output (2,2 million cars). 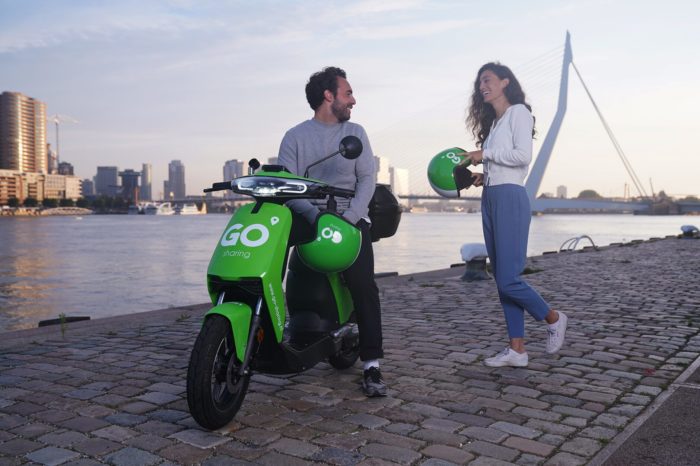 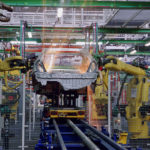