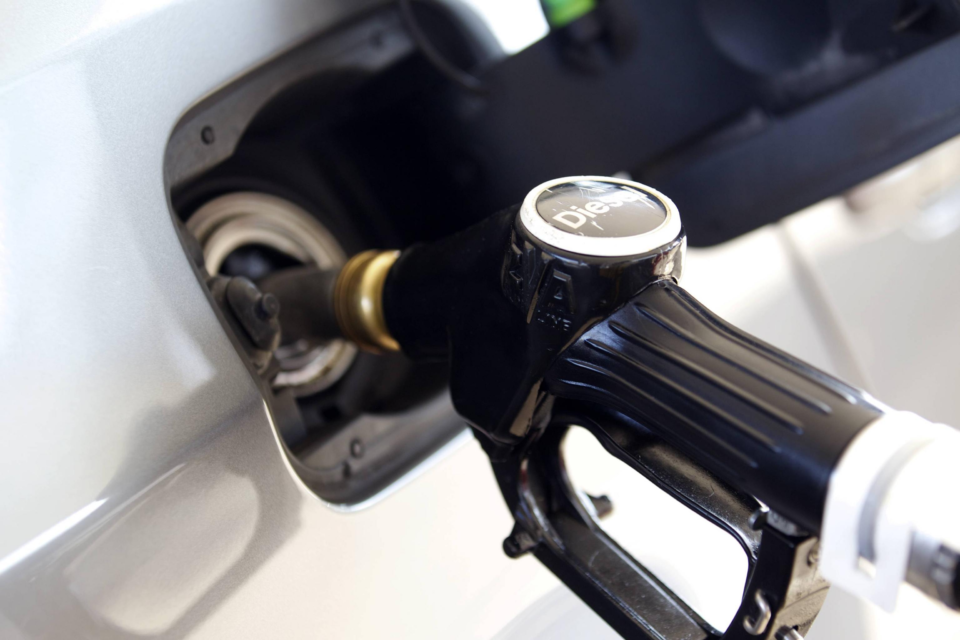 With the fuel prices reaching record highs, Touring wants the Belgian government to bring costs down. Specifically, the mobility organization and roadside assistance service is asking for reintroducing the so-called ratchet system to reduce excise duties when diesel and gasoline prices are high.

The Belgian government earns more from high fuel prices: not only do the higher excise duties bring in more money for the treasury, but the additional 21% VAT also benefits the authorities.

According to Touring, the higher revenues that the government currently derives from fuel taxes are “socially and economically unjustifiable”. According to Touring, nearly 7,5 million Belgian motorists could keep the cost of their trips at a reasonable and achievable level with the reintroduction.

“As electricity and gas, diesel and gasoline are a basic necessity for many people,” explains Touring. “High fuel prices – the maximum price of both diesel (B7) and gasoline (E10) is currently 1,754 euro per liter in Belgium – therefore force people to save on other expenses. And that does not benefit the Belgian economy. Especially in the context of the economic recovery in the wake of the current health crisis.”

That is why the organization advocates the application of the reversed ratchet system. The Belgian government introduced that system in 2003 to get more revenue from falling fuel prices, which were only partly passed on to consumers through an increase in excise duty. The measure was extinguished and reintroduced several times, the last time only for diesel by the Michel government from late 2015 to 2018.

In 2005, the then government also came up with the reverse ratchet system, whereby excise duties drop if maximum prices exceed a certain threshold. The system was frozen a year later, only to be reactivated from 2007 to 2011. The thresholds used were 1,5 euros per liter for diesel and 1,7 euros per liter for gasoline.

The current price increases of diesel and gasoline come as the demand for oil products is picking up internationally due to the post-corona relaunch and OPEC, the cartel of oil-producing countries, is sticking to production restrictions.

According to De Tijd, the Belgian government is not planning to take compensating measures about high fuel prices immediately. The cabinet of finance minister Vincent Van Peteghem (CD&V) also denies that the higher fuel prices generate extra income for the treasury. “Macro-economically, it is a zero-sum operation because other revenues go down and some expenses go up.” 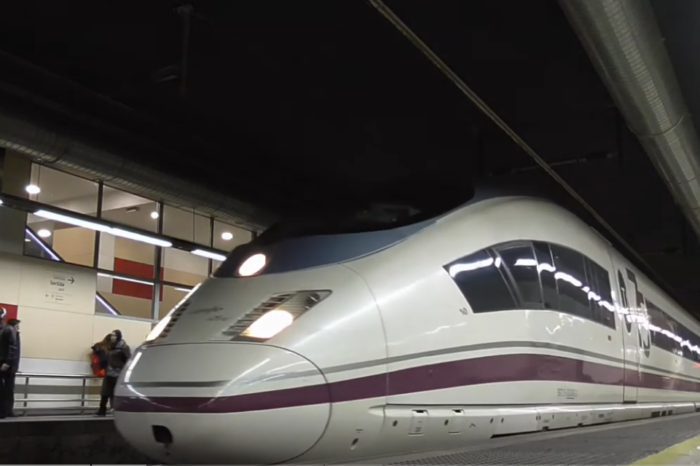 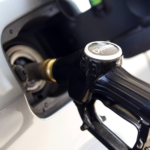