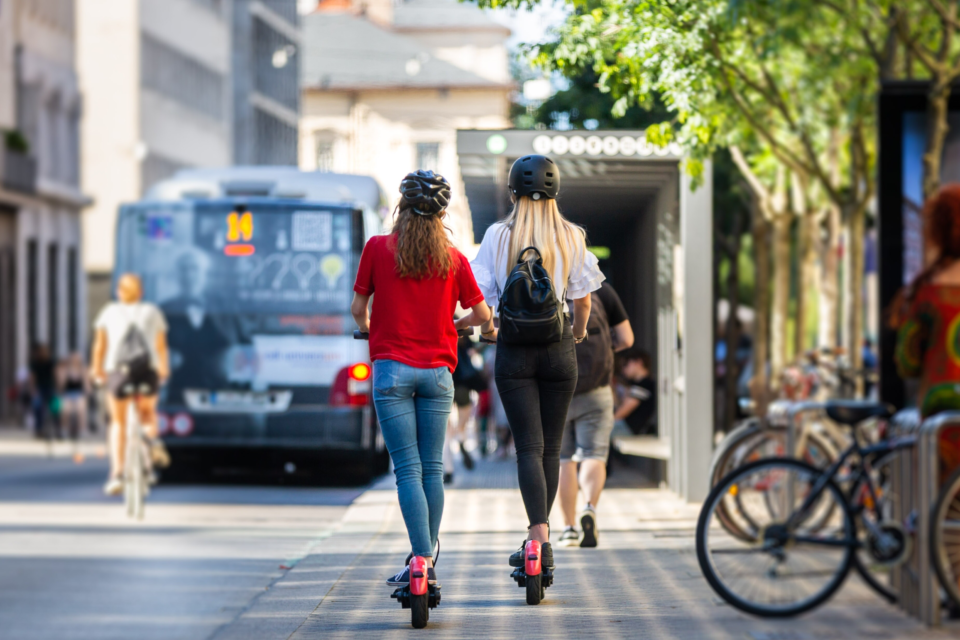 Road safety institute Vias backs the bill proposed by Vooruit MP Joris Vandenbroucke to ban electric scooters for children under 16, as is the case in the Netherlands, among others. The Belgian traffic institute also pleads for additional adjustments to the road code. Such as an obligation to ride an e-scooter at night with a hi-vis vest or a ban on more than one adult per scooter.

Joris Vandenbroucke wants to remedy the increasing number of injury accidents with the fast e-scooters. In 2019 there were around 50 reported, last year already more than 400.

In 2020 there were 40 children under 16 involved in accidents as e-scooter drivers. As Vandenbroucke stated in Het Laatste Nieuws, “children do not have enough knowledge of the highway code to be able to drive such powerful electric vehicles.”

The Flemish government party Vooruit wants to ban ‘motorized locomotion devices’ with a capacity of more than 250W for children under 16, except electric wheelchairs. This category includes all e-scooters currently on the market.

Vias supports that proposal. According to Vias, it is not logical that a child of 12 can ride a motorized device that can reach a speed of up to 25 km/h. In contrast, you need a helmet, insurance, and registration certificate for a mopped class A that can achieve the same maximum speed.

The wheels of an e-scooter are also a lot smaller than those of a moped, which means you can lose your balance more quickly, although, with their 18 kg, they are comparatively quite heavy.

Vias also supports Vandenbroucke’s plea to prohibit the e-scooters from riding on the footpath. In principle, this is now possible, albeit at walking peace, although few users adhere to this rule, also because that speed is practically impossible to maintain for e-scooters.

Vias also wants to see several other adjustments to the current highway code for e-scooters. For example, the traffic institute advocates explicitly forbidding the use of e-scooters with more than one adult and making it compulsory to ride at night with a hi-vis vest. More than one in four accidents with an e-scooter happen at night or at times of limited visibility.

Finally, Vias believes that there should be separate parking zones where users can leave the e-scooter after the ride, as in Paris. On the initiative of Groen, the Brussels majority parties submitted a proposal for an ordinance this week to put a stop to the nuisance of shared e-scooters.

Earlier this month, the Interministerial Conference on Mobility already decided to set up a working group to study possible measures. By the end of this year, Federal Minster of Mobility Georges Gilkinet (Groen) wants to come up with concrete solutions.

Although e-scooters are massively popular, the rules for their use are divergent across Europe. In Italy, for example, you have to be 18 to use an e-scooter. In Portugal, it is 16, Denmark 15, Switzerland and Germany 14, and Austria and France 12. Spain, Finland, Hungary, Norway, Poland, and Sweden don’t have an age limit, and in the Czech Republic, the situation is unclear.

Interesting detail: in Belgium, there is no minimum age for using an e-bike with pedal assistance only, which can easily reach speeds over 25 km/h. You do have to ride on the compulsory bike path (if there is one), and you are supposed to know the road code.

Perhaps it should also be remembered that many people, including teenagers, are simply not used to riding such an e-scooter? 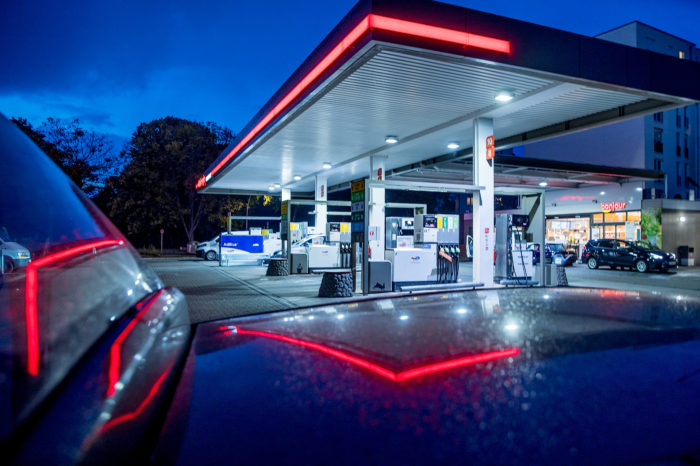 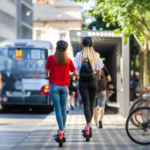