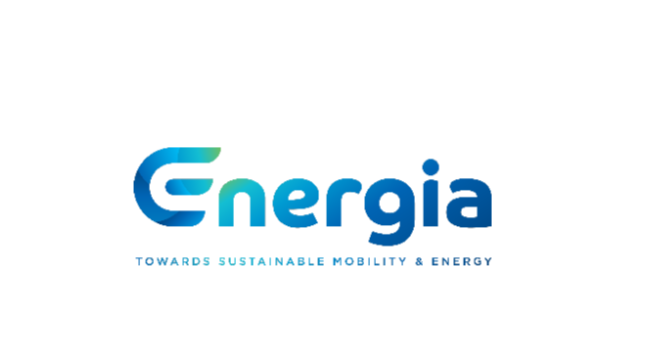 The Belgian Petroleum Federation is changing its name to become Energia. The new name is intended to express the ambition and role of the sector in the energy transition /Energia

The Belgian Petroleum Federation is changing its name to Energia. It announced this in a press release on Thursday evening. The new name is intended to express the ambition and role of the sector in the energy transition.

“To help achieve the climate goals and the energy transition to a low-carbon society, the federation’s members are transforming themselves into multi-energy actors and working on tomorrow’s technological solutions,” the press release reads. “The development of new technologies and the provision of low-carbon energy solutions are central to this.”

The federation expects tomorrow’s gas stations to evolve into ‘multi-energy hubs’, with a diverse range of conventional and low-carbon fuels, electric charging stations as well as biogas and hydrogen, or other alternative energy forms, such as Carbon Capture and Storage (CCS) and Carbon Capture and Utilization (CCU).

According to the organization, the energy transition requires deploying all sustainable technologies and energy forms, including renewable and low-carbon fuels. “These will become indispensable in aviation, shipping, and truck transport,” says Energia, “where alternatives will have a harder job breaking through.”

“The movement has started,” says Bernadette Spinoy, chairwoman of Energia. “With Energia, we are showing that we embrace diverse energy solutions and want to and can contribute concretely to achieving an energy transition that is sustainable, reliable, and as affordable as possible.”

The Petroleum Federation has among its members the major refineries in Antwerp and represents well-known brands such as Shell, TotalEnergies, Q8, or Lukoil.

According to critics, as Business AM stated, the name changes are a form of greenwashing by companies responsible for high CO2 emissions for decades. However, the industry itself says it adapts to the new reality and points out that liquid (low-carbon) fuels will remain necessary. 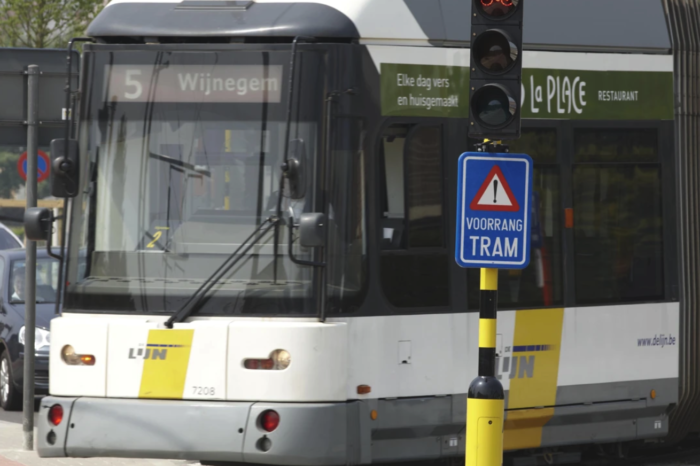 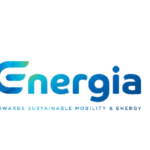