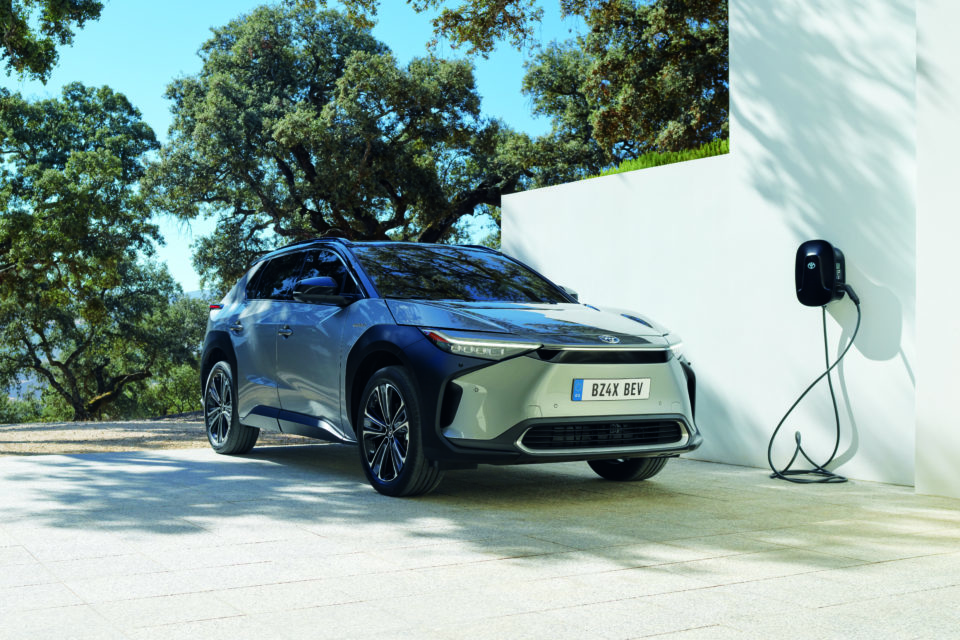 The production version of the Toyota bZ4x comes with one battery, a liquid-cooled lithium-ion pack, aiming at a range of 450 kilometers /Toyota

Toyota has unveiled the production version of the bZ4x, its first serious attempt at a BEV car for a broad public. And it’s more than the kickstart of an all-electric product offensive because, in one breath, the Japanese carmaker launches an entirely new sub-brand, called bZ or ‘Beyond Zero’.

From the start, the new bZ4x, which should be pitched against Tesla’s bestseller the Model Y, will be available with only one battery pack. With a capacity of 71,4 kWh, it is set to provide an autonomy of about 450 kilometers.

Customers have a choice between front-wheel drive and all-wheel drive and are to be wooed with technological benefits, such as a solar panel roof, a steer-by-wire system, and a new generation of Toyota’s Safety Sense.

Previewed by the concept, which was staged at the Shanghai Motor Show earlier this year, the final version of the bZ4x retains most of the daunting design features. Dark panels on the sides up front and a small led light signature, called Hammerhead, characterize the face of the car.

An understated feel inspires the inside, and, of course, there’s a large TFT screen on the center console, with an operating system that supports over-the-air updates (OTA).

A much more surprising novelty on the inside is the One Motion Grip steering wheel, which looks more like two connected handles than an actual wheel. As first seen on the Tesla Model X.

But here, it functions by wire, so there’s no longer a mechanical connection with the wheels, resulting in more legroom for the driver. Unfortunately, the system is not ready yet for the European market.

It’s tempting to call the bZ4x an all-electric RAV4, but its stance is more prominent, while the roofline and hood are lower, with a remarkably larger wheelbase for a roomier interior, as typical for BEVs. Moreover, it stands on Toyota’s dedicated electric architecture, e-TNGA.

Toyota, which makes its own batteries, is pursuing solid-state technology, but the pack in the floor pan of the bZ4x stems from the lithium-ion family. The figures for range are still under evaluation but are expected to surpass the Tesla Model Y (Performance version: 430 kilometers).

The pack is liquid-cooled – a first for the Japanese manufacturer – making it possible to fast-charge at 150 kW and perform a refill to 80% in half an hour. According to the brand, the solar roof provides 1 800 kilometers extra per year.

The version with dual motor and all-wheel drive (AWD), a system developed together with partner Subaru, isn’t notably stronger than its counterpart with driven front wheels only. The first one produces 218 hp, the latter 204 hp. There’s also an X-Mode system on the AWD, enhancing grip on slippery surfaces by choice.

The next model from the Toyota group building on this technology will be the Lexus LF-Z. But the pipeline is filled with much more. The Japanese manufacturer will launch 15 BEV models by 2025 and is investing €11,5 billion to ramp up its battery production to 180 GWh by 2030.

The bZ4X will debut officially in Europe on December 2nd. 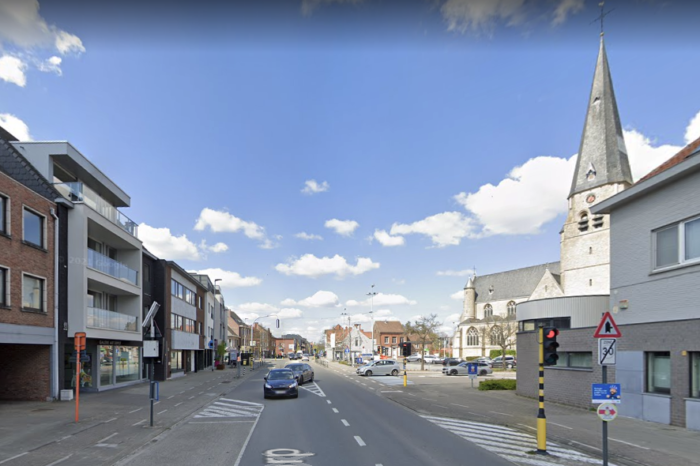 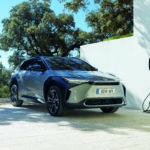