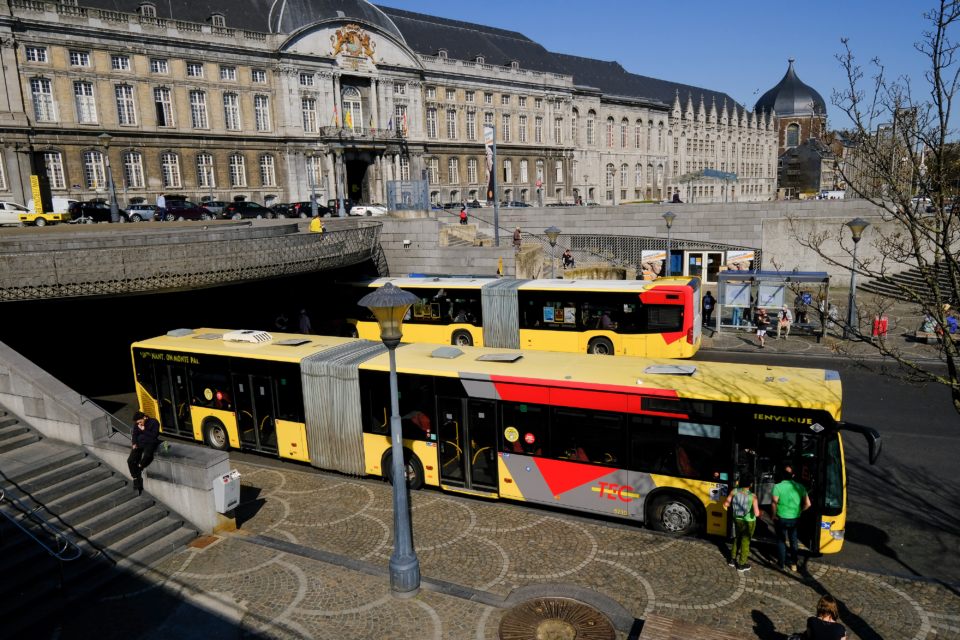 Between 2021 and 2025, over 1,1 billion will be invested in Walloon public transport and in the greening of the fleet /Belga

Between 2021 and 2025, the Walloon Transport Operator (OTW), the parent company that oversees the TEC public transport service, will invest over 1,1 billion euros in Walloon public transport. A large part of the budget, 400 million euro,  is planned for the greening of the fleet. That is what L’Echo reports.

TEC has a fleet of 1 800 vehicles that urgently needs to be greened. To implement this, the Walloon public bus company plans to purchase 751 new vehicles, almost half of the current fleet, and the commissioning of 241 additional units to ensure the evolution of the offer, including the specific rolling stock for the BHNS lines, also called Busway of Trambus, in Liège and Charleroi.

Last year, 364 hybrid buses of TEC were on the road in Wallonia, 158 more than the previous year. The gradual introduction of these vehicles has reduced average fuel consumption by 12% and avoided the emission of 24 000 tons of CO2.

Its public service contract requires TEC to reduce its CO2 emissions by 30% by 2023. Last year, TEC paid nearly 27 million for the diesel fuel of its fleet.

In addition to the 400 million that will be invested between now and 2025 to purchase new rolling stock, including a majority of hybrid and hydrogen buses, OTW is working on several other projects. The objective is to enable a modal shift to public transport in Wallonia by 2030 – a rise in modal share of buses and trams from 4% to 10%.

For example, the Charleroi light rail system (150 million), the Liège tram system (60 million), and the introduction of BHNS lines (106 million) will all get support.

Unsurprisingly, 2020 was a disastrous year for the finances of the OTW. The activity report adopted by the Walloon government last week shows a loss of 39 million euros. The health crisis and the various containment measures are responsible for this.

In 2020, 112 million kilometers were traveled, and 89 million passengers were transported, but there was a drop of about 50% in paid/free subscriptions and 70% in unitary tickets.

TEC receives nearly 530 million euros in subsidies each year to ensure its transport missions. In June, the Walloon government allocated another envelope of 145 million euros to TEC for fleet upgrades and investments in infrastructure. 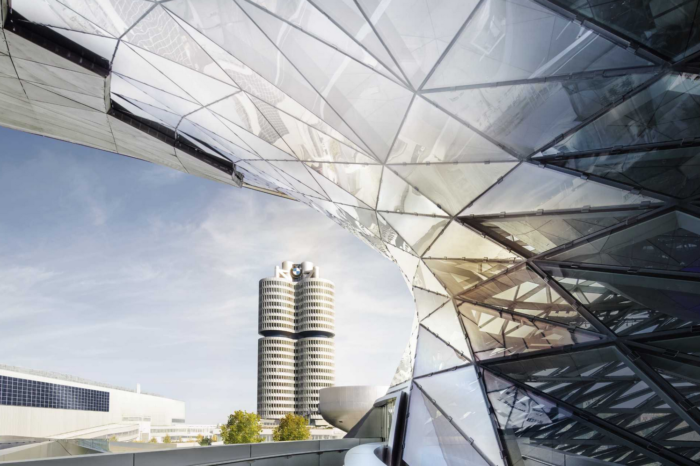 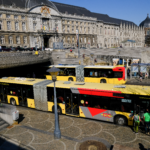