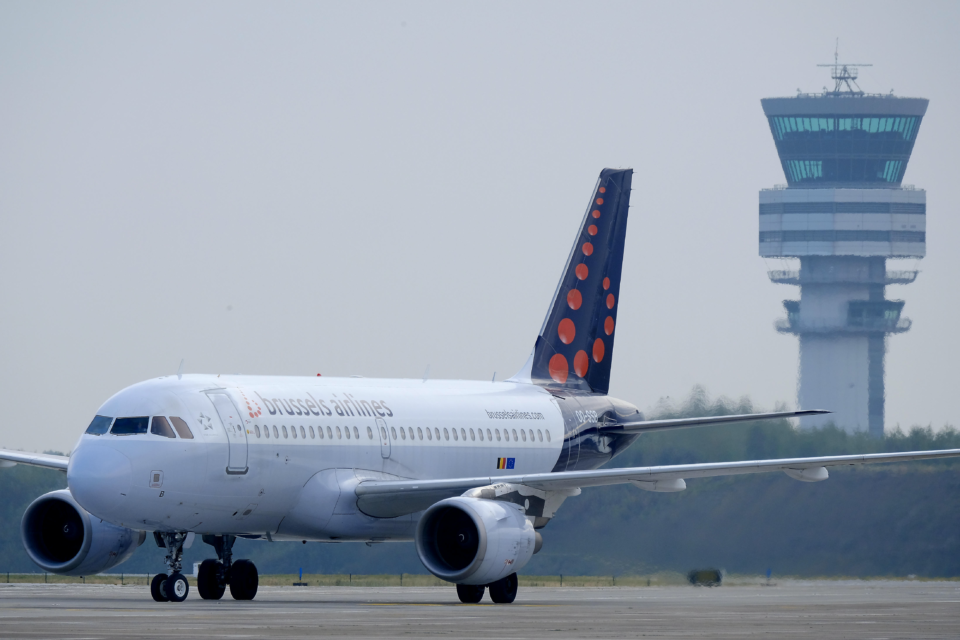 Brussels Airlines posted an operating profit of 1 million euros in the past quarter. The summer peak that normally ends at the beginning of September, now continued longer /Belga

Brussels Airlines has had an excellent third quarter, thanks to the strong demand for vacation flights. As a result, the adjusted operating profit (EBIT) from July to September was 1 million euros, compared to a loss of 51 million euros in the same period last year.

For the first nine months of the year, the airline reported a 12% increase in revenues to 380 million euros, while operating expenses fell 10% to 544 million euros. However, the company still has an operating loss of 142 million euros for this year, down from -233 million euros last year (+39%), a result that continues to be heavily impacted by the Covid-19 pandemic.

“The high demand for vacation flights, together with an improved cost position as a result of our restructuring in the Reboot Plus program, led to a positive result in the third quarter,” says CFO Nina Öwerdieck, as quoted by Belga news agency.

Brussels Airlines has nearly completed the restructuring phase within that transformation program, reducing the fleet by 30% and the workforce by 25%. The second phase, the improvement phase, has also started in the meantime. One of the investments within that phase is the addition of three A320 neo aircraft to the fleet by 2023, with significantly lower CO2 and noise emissions. These will replace three older A319 aircraft.

Brussels Airlines currently has 38 aircraft and flies to 70 destinations, including15 in Africa. The company has 3 100 employees. In September, the unions held another action to denounce the workload among cabin crew. The unions want the collective employment agreements (CAO) in force since January to be renegotiated, but that is not an option for management.

The return of airline passengers who wanted to go on vacation again after all the corona troubles plus the transport of cargo also helped airline and parent company Lufthansa to an operating profit in the past quarter, a first since the start of the pandemic.

Sales in the third quarter came to 5,2 billion euros, almost as much as in the first two quarters combined. Operating profit was 17 million euros, compared with a loss of 1,3 billion euros in the same period of 2020. The number of passengers last quarter was 46% of the pre-crisis level.

Top executive Carsten Spohr wants to cut operating losses at least in half by 2021 compared with 2020, when Europe’s largest airline group lost 5,5 billion euros on normal operations. After three quarters, Lufthansa, which includes Austrian Airlines, Swiss Airlines, Brussels Airlines, and Eurowings, is well on its way with an operating loss of 2,1 billion euros.

If interest payments, taxes, and depreciation are included, Lufthansa still has red figures, namely a net loss of 72 million euros in the third quarter. A year ago, a loss of just under 2 billion euros was recorded in the same period.

On the social front, Lufthansa has cut more than 30 000 jobs worldwide, out of 140 000, as part of a vast restructuring aimed at saving 3,5 billion euros per year from 2024. 2,5 billion euros has already been achieved, and 3 000 jobs remain to be cut in Germany. The restructuring cost 520 million euros in the first nine months to the group, which recently reimbursed most of the public aid obtained last year to ensure its survival. 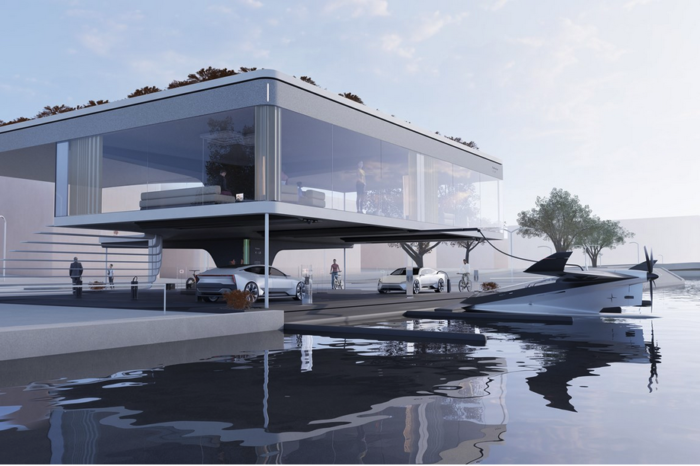 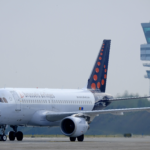